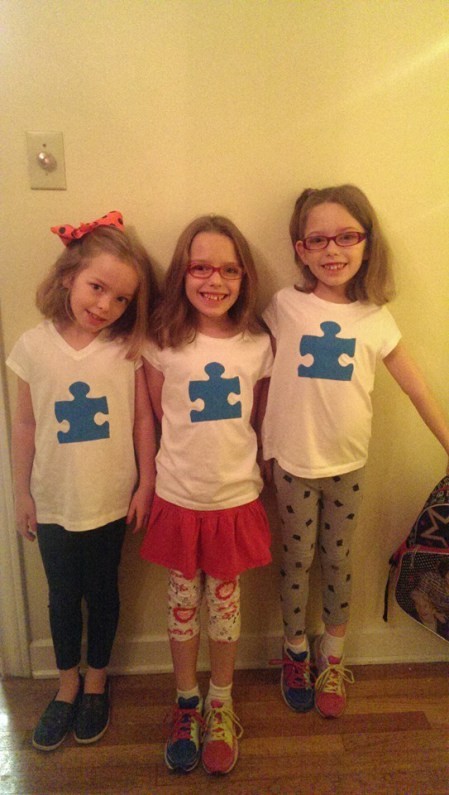 It seems like every other day a new study on autism comes out. Some are outrageous and weird, others kind of makes sense and are less desperate than most, but for the most part I think we’re just grasping at straws trying to figure out the mystery behind the diagnoses.

I’ve been doing an intense study on autism for the past 8 years. I didn’t realize that I was doing the study, it just happened. I wish I had charts and graphs to show you what I’ve learned but there’s a few problems with that. 1- I’m lazy and that seems like a lot of work. 2 – I don’t think you can accurately chart a humans behavior and be consistent and precise. 3- I’ve never written a single thing down that I’ve learned in my research.

I’m going to just have to spout this off by memory and through pictures.

Through my research I’ve come to discover that autism is contagious. Wait, before you run out and get a hazmat suit lets hang out just a bit longer and talk about this. If you don’t have someone with autism within, let’s say, a half of a mile then you should be safe for the time being.

One of our triplet daughters has autism. We’ve known it since she was only months old but she was officially diagnosed at age 3. It wasn’t a surprise and there was no denial from our family. We accepted it and embraced it.

Shortly after her diagnosis I started to notice a change in our family. Even though we had known she was “different” for a few years, we now had an official name and could explain to her why her mind saw things differently than the rest of us. It lessened the anxiety for all of us but mostly for our daughter. She began to accept herself, her thoughts, and her actions that she previously couldn’t understand. We became more relaxed and we all became a little more open and unfiltered.

This is when my research became intense and the results are mind-blowing.

I’m not a fan of McDonalds, never have been but they are clever and sneaky and often win. I think we all know that kids only want to go there for one reason, toys. Our daughter use to lose it when we passed a McDonald and didn’t stop. When I say lose it I mean absolutely go into another world all together, lose the light in her eyes and almost hyperventilate. I found myself taking the long way home just to avoid passing one. Once we realized that she honestly couldn’t help it, we started to accept and enjoy it. I don’t mean that we enjoyed the freak outs, we enjoyed the toy mind games that McDonalds plays with us. Now we check to see what the next toy is that will be shoved in a box. I will make an excuse to buy it. And I will. I’ll cave to the meal or I’ll drive through to just buy the toy. Pre-diagnosis I would have stood my ground but now I get it. It’s the obsession of the year. A picture of the toy plays over and over in her head. She sees it when she tries to sleep and she see it when she’s awake. She can’t erase the image from her mind until it is satisfied. This too shall pass, but until then the whole family will obsess over the next carrot on a stick that McDonald’s uses to pull us into the abyss. 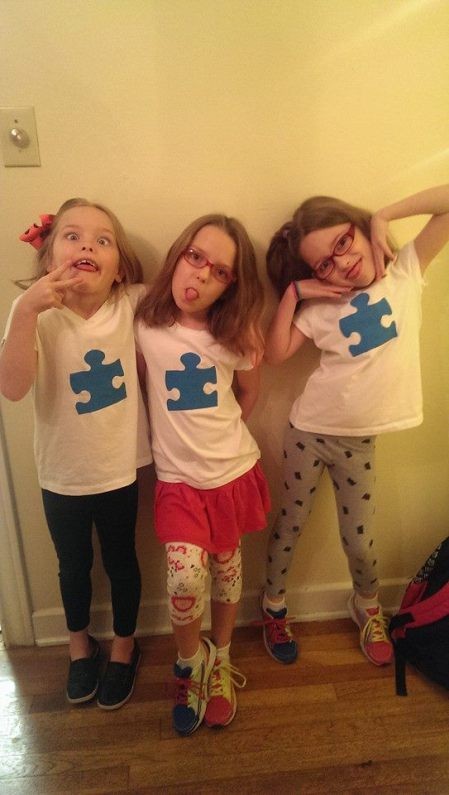 My family stopped caring, not about people or feelings but about thoughts and judgment. When we go out in public and our daughter is wearing mix matched clothes, two different socks (one knee-high the other ankle), a glove (just one) and her hair hasn’t been brushed in so long that I wouldn't get a brush through it if I tried, we over look the stares. When she’s dissecting her meal and eating it in her normal ritual, we no longer question her or try to convince her to eat it the way everyone else does. A few of us actually try it her way, maybe she’s on to something, maybe it taste better that way.

We’ve thrown out any definition of normal and realize that we’re all a little strange. We’re all different and on some level we’ve all become a little autistic or maybe we’ve always been this way and our daughter’s diagnosis just showed us how cool it can be.

You can’t get it from airborne germs or by the exchange of bodily fluids. You won’t get it from touching an autistic person or using the same fork they used. It’s not going to latch on to your child at daycare and get carried home.

You can get it by loving someone with autism. You will get it from spending time with them and opening your eyes and heart to the way they see the world. It will latch on to your heart and change everything about you.

Once you’ve caught it life will never be the same. There’s no cure and you won’t search for one. The symptoms creep up on you and the effects hit like a little league player up to bat in the world series.

Autism is contagious. Once you’ve caught it you will never be the same and won’t ever want to be who you were before you got it. 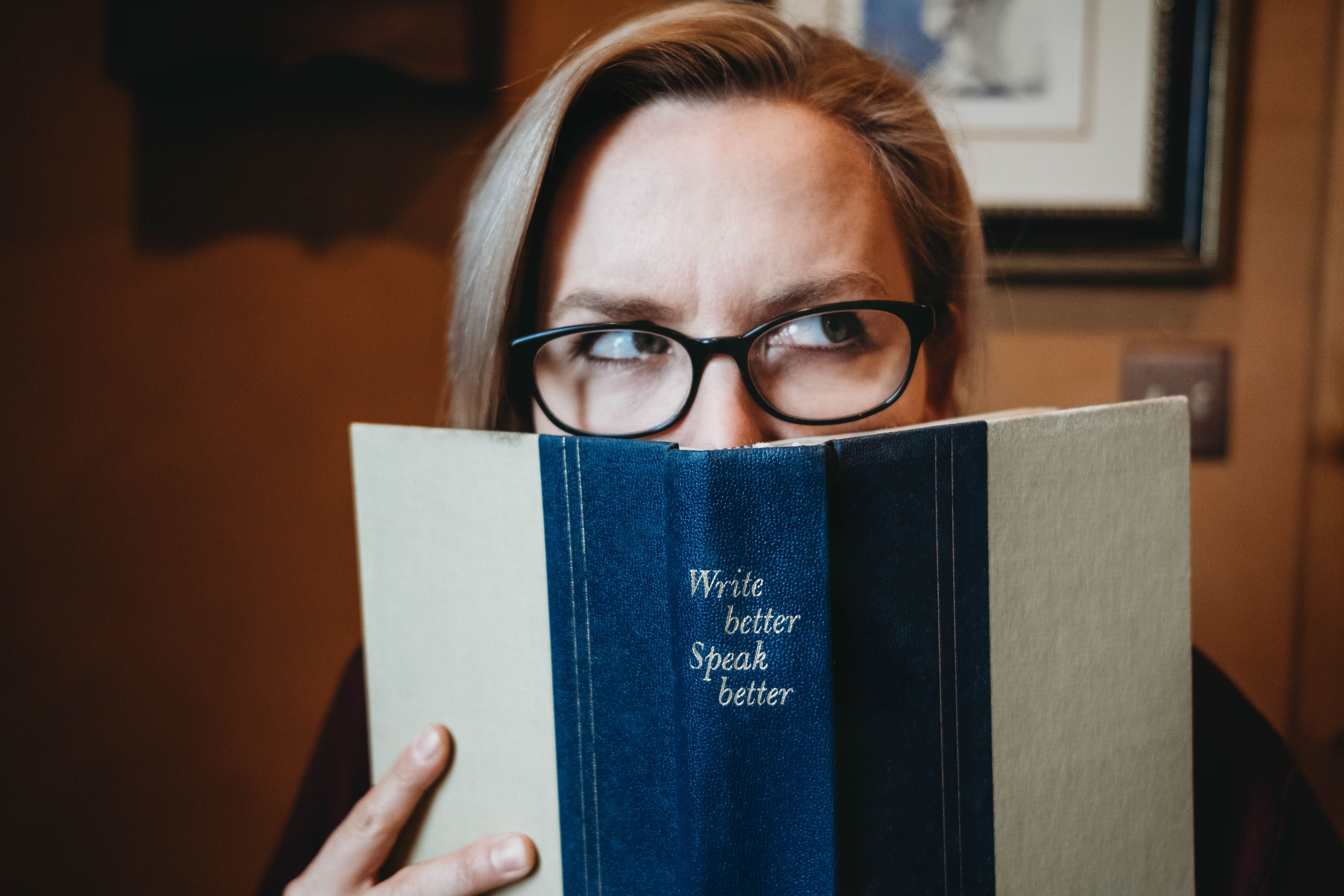