Published by JOHNSON JAFREED on December 8, 2019 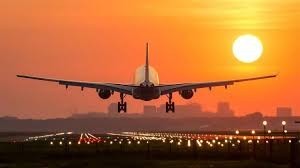 Dotted with almost every shade of blue, Naxos is the epitome of blue aesthetics and natural wonders. If you’ve heard of Mykonos and Athens, then you can quickly get an idea as to where exactly you will find it on the map of Aegean Sea.

It is one of the largest islands in the Cyclades, so it is hard to miss it, especially when it is the center of Cycladic ancient culture.

It is known for its self-sufficiency in food and traditional lifestyle set upon ancient Greek culture. Mykonos is considered as the bustling hot spot for tourists, but if you ever feel like experiencing the raw and stripped-down version of Greek culture and aesthetics, then Naxos is your place.

The inhabitants of this island kept it rooted in its ancient lifestyle; therefore, you'll find cattle, livestock, and acres of fertile soil being used for agricultural purposes.

The Rich Ancient History of Naxos:

The history of Naxos dates back to the 4th Millennium BC. It has a population of more than 6500 as per the latest records. Its self-sufficiency has always been its strong suites even in the 600s and 700s BC and contributed a lot as an economic asset to the Greek rulers of that time.

It became the first island to attempt separation from the Delian League around 476 BC, but that attempt bore no fruit as Athens fought back by voiding the island of navy support and asking future proceedings from it in terms of gold.

For most Greek scholars and writers of that time, Naxos was the most lavish Greek island circa 500 BC, and its prosperity made it an excellent asset for rulers of the time.

Naxos has seen several eras of cultural evolution, as it has seen the days of the Persian war as well as of the Fourth Crusade. The inhabitants of Naxos have always been in the center of conflict because of its strong economic position and contrasting ideology.

Throughout its history, Naxos has remained steadfast in following its traditions and maintaining its self-sufficient image. The people of Naxos take pride in their simple yet economically valued lifestyle and there are no signs of contempt in its inhabitants being sidelined by the attractions at Mykonos.

Its rich history has left it with several architectural monuments and ruins, each of which has some historical background. Not only the humanmade architecture but its landscape also bears significance in the Naxos history, namely Kastro.

Some Sights to Behold:

No camera on earth can capture the beauty and splendor of Naxos. Blue is a prominent shade in its ambience not only because of its beaches but also because of its architecture. Small white houses create a contrasting view with the blue of the sea surrounding it.

If you are a beach lover and can't pass on a relaxing sunbath on the shore, Naxos has a lot of variety to offer. Its beaches named Agios Prokopios, Mikri Vigla, Agia Anna, Agios Georgios, and Alikos are popular spots where you can enjoy water sports.

Apart from the apparent beach attractions, the apex of Naxos lifestyle can be experienced in the main town of Chora. This is the first place you’ll be exposed to when getting off your transport to Naxos and we advise you to venture off in the alleys of Chora on foot. You’ll see several eateries exhibiting Greek delicacies at their front and shopkeepers selling customized Naxos products.

The steep hills and alleys of Naxos are littered with shop fronts of all kinds that sell jewelry, clothes, and food that you can't find anywhere else. They are made in Naxos and are only sold there which makes these items much more valuable in the outside world.

The main town of Chora in Naxos is overlooked by a castle that’s situated on a hilltop and was a residence of its deceased rulers. Known as Kastro, this castle becomes the object of fascination for tourists when it holds occasional orchestral performances to entertain locals and tourists alike.

Kastro’s building has also used a museum where history enthusiasts can learn all about the ancient ruins you'll stumble upon while wandering around the island. You must also not pass on the opportunity to see the breathtaking sunset at the Temple of Apollo.

The island is best for those who love hiking as it offers hilltops of varying heights. Just grab your hiking gear and start trekking your way up to any hill.

Getting around Naxos is affordable as public transport goes from one side of the island to another throughout the day. There are other taxi services available but hiring a taxi isn’t recommended if you want the best deal for the money.

Furthermore, unlike most tourism spots, shopping at Naxos’s local shops is inexpensive. Its bustling marketplace offers a variety of Naxos-made products that each can be categorized as a souvenir.

If you are hesitant to book a direct flight to your destination because of budget or any other limitations, fret no more. We’ve found the most convenient solution for you to book your tickets at a reasonable price.

Travelo.gr is nothing but a blessing to new and frequent travelers alike as it offers discount deals and convenient transport options for people who consider life as an adventure.

They aim to provide the cheapest traveling option for their customers. Discount deals on flights and ticketing might come and go, but whenever you check any flight detail on Travelo, you are guaranteed to find the cheapest deal on the market here.

Apart from flight tickets, it offers rental car facility along with ferry tickets and airfares for your trips. All you need to do is fill in the time, date and your destination in a form available on their website and you’ll get a tailored list of all the flights going or coming from there with reasonable pricing.

Just choose the option most feasible to you and make your purchase right away! 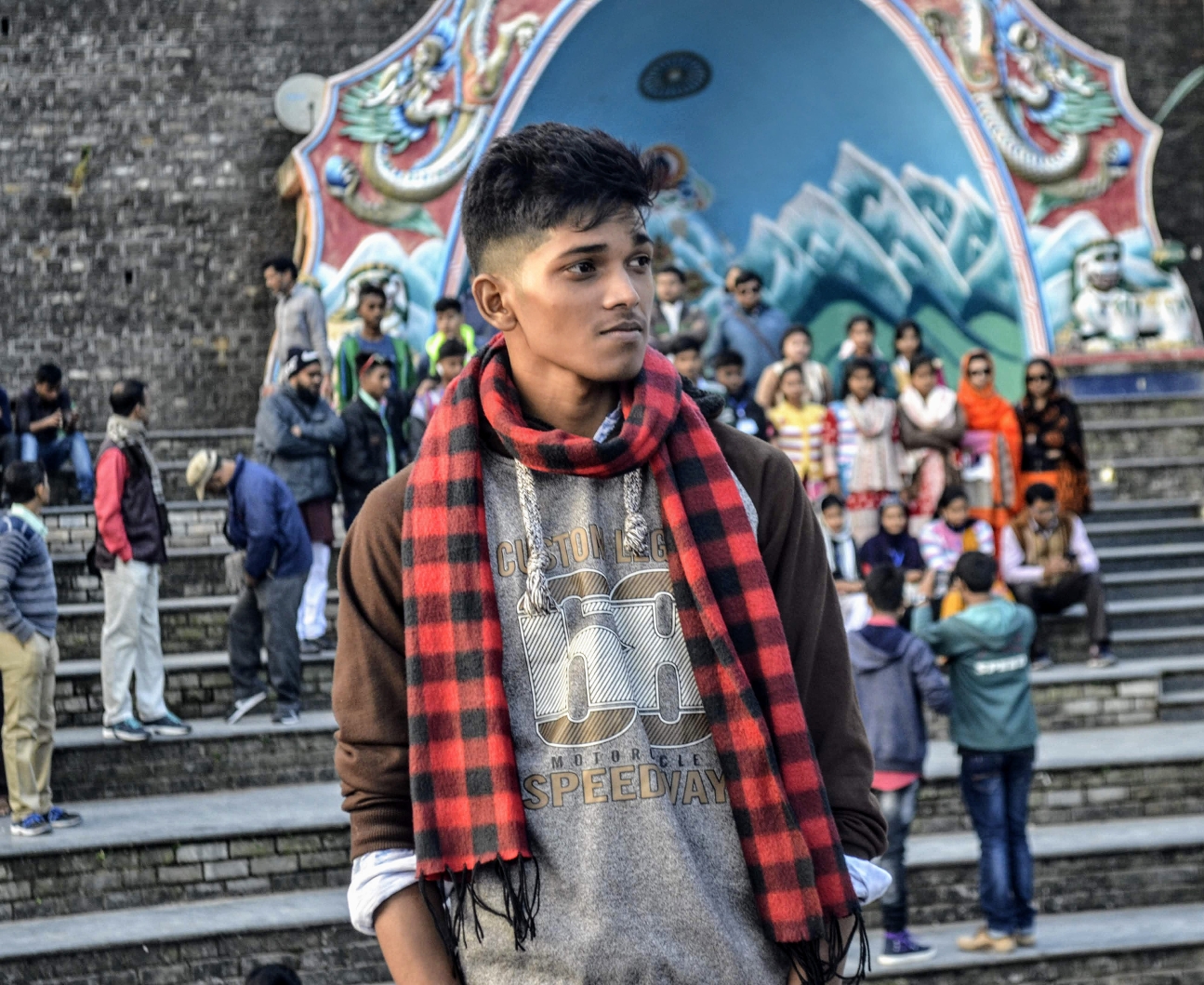