Naptime around the world!

Published by Manasi Gangan on January 7, 2019 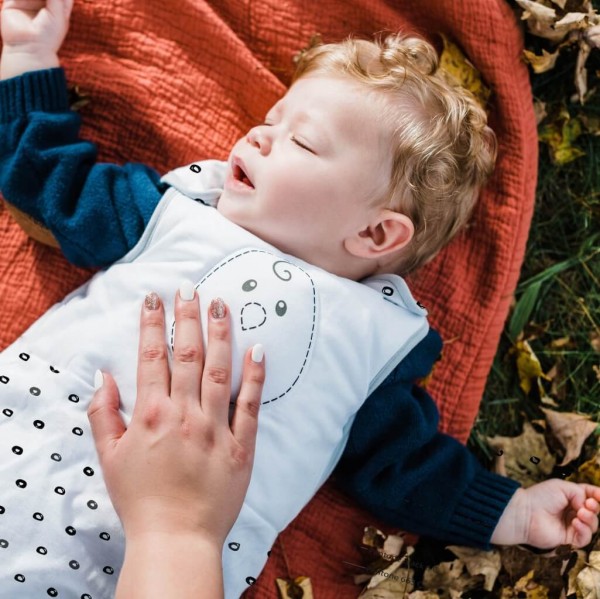 Sleep deprivation can start to make you feel a little crazy, to say the least. You’re not alone: parents everywhere experience some sleepless nights with a newborn. Check out what naptime strategies look like for new parents around the world.

Ever thought about leaving your baby hanging in a hammock at bedtime? No, we don’t mean one tied between two trees. Although a firm sleeping surface (like a crib) is the recommendation from experts in the U.S., many South Asian countries put their babies in “cloth cradles” to sleep.

These “Palnas” are made from cotton sarees and strung up on the ceiling, providing the baby with a snug and secure sleep environment that mimics the womb and rocks easily to lull them to sleep. In fact, hospitals in Brazil even used flannel hammocks in NICUs to replicate the womb instead of placing babies in traditional cots.

Think inside the box

Since the 1930’s, Finland’s government has been gifting “maternity packs” filled with essentials to expectant mothers. In addition to the diapers, pacifiers, outdoor clothing, and bathing products, the cardboard box it all comes in doubles as a crib when you put a small mattress (also included in the pack) at the bottom.

Even though the idea of putting your baby in a cardboard box at bedtime might seem unusual, these Finnish moms might be on to something. Since the start of the program, infant mortality rates have rapidly declined. Technically, these baby boxes meet the safety standards of the American Academy of Pediatrics’ ABC’s of Safe Sleep. There are even some companies in the U.S. now offering these starter boxes for parents.

Norwegian families take the old Swedish saying “there is no bad weather, only bad clothing” to heart. In Norway, babies and toddlers alike can be seen bundled up, taking a snooze in their stroller… even in subzero temperatures. In this part of the world, fresh air is thought to be one of the best things for your health, regardless of your age…or the temperature!

As young as two-weeks-old, babies are brought outside in their strollers to take their naps in temperatures as low as -4 degrees Fahrenheit. Children are always warm, wrapped in wool clothing or even zipped up in a sleeping bag during their winter naps.

Babies are napping outside year-round in Denmark too. In fact, it’s common to leave the stroller and the baby…outside on the sidewalk to snooze while parents go in a restaurant to enjoy a meal or shop around.

But don’t try this at home…a Danish couple was arrested while visiting New York for leaving their child outside of the restaurant while they went into eat. In the U.S. this looked like child endangerment, but to Danish mothers and fathers, it’s just the norm. And in a country that has only had 3 child kidnappings in the last 30 years (two of which were apparently mistakes)…I guess they really don’t have much reason to worry.

While the rest of us are working on getting our little ones to go to bed at (what we think) is a decent hour, according to Sara Harkness, a professor in the Department of Human Development and Family Studies at the University of Connecticut, Spanish families are actually “horrified” at the thought of a child going to bed at 6:30 pm. They would much rather put their babies to bed at 10 p.m. so they can “participate in family life” throughout the evening.

While keeping a consistent bedtime is encouraged to help your little one sleep better, if you can’t swing it don’t sweat it! Find a schedule that works for your family and still makes sure your baby gets enough sleep is the most important thing. After all, in some cultures a late-night goodnight is actually a good thing! 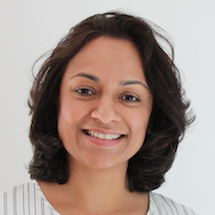 Technologist. Engineer. Inventor. One lucky mom and wife. Manasi founded Nested Bean to help parents put their infant sleep challenges lovingly to rest. Seeking a solution to the sleep deprivation she experienced as a new mom, Manasi was inspired by scientific research that suggests the soothing effects of a parent’s touch can be temporarily simulated with Deep Touch Pressure. She designed a revolutionary infant sleepwear line lightly weighted to mimic that gentle touch—and help extend the wide array of health benefits associated with it. Encouraged by overwhelming customer response, Manasi is committed to leveraging her company’s platform to promote infant sleep wellness with new parents, everywhere.

Preparing for a Baby: Not as Hard as it Seems
Will I Ever Sleep Again? Life With A Newborn…
Make Bedtime Better and Easier with these Apps
advertisement

Preparing for a Baby: Not as Hard as it Seems
Will I Ever Sleep Again? Life With A Newborn…
Make Bedtime Better and Easier with these Apps