On April 17, 2015, my twins were born and my husband and I gave them the names of Jorge for the boy and Astromelia for the girl. I always love the name Astromelia because of the flower. I was scared that people might not be able to pronounce her name or just give her the nickname "Astro", but I gave in. Now, Jorge - is spelled very different than George, it all started the day he was born, every time his name is called is George and not Jorge,. On the other hand Astromelia they pronounce it without a problem. Now, Hispanics family like to add a middle name and that's were the trouble came in with making the name sound roll together. Jorge did not have an issue because he is named after my husband and he was going to be Jr. As for Astromelia it was hard but we found Lourdes. Jorge Luis and Astromelia Lourdes would probably want to change their names when they are older, but we love both of their names just as much as we do them. 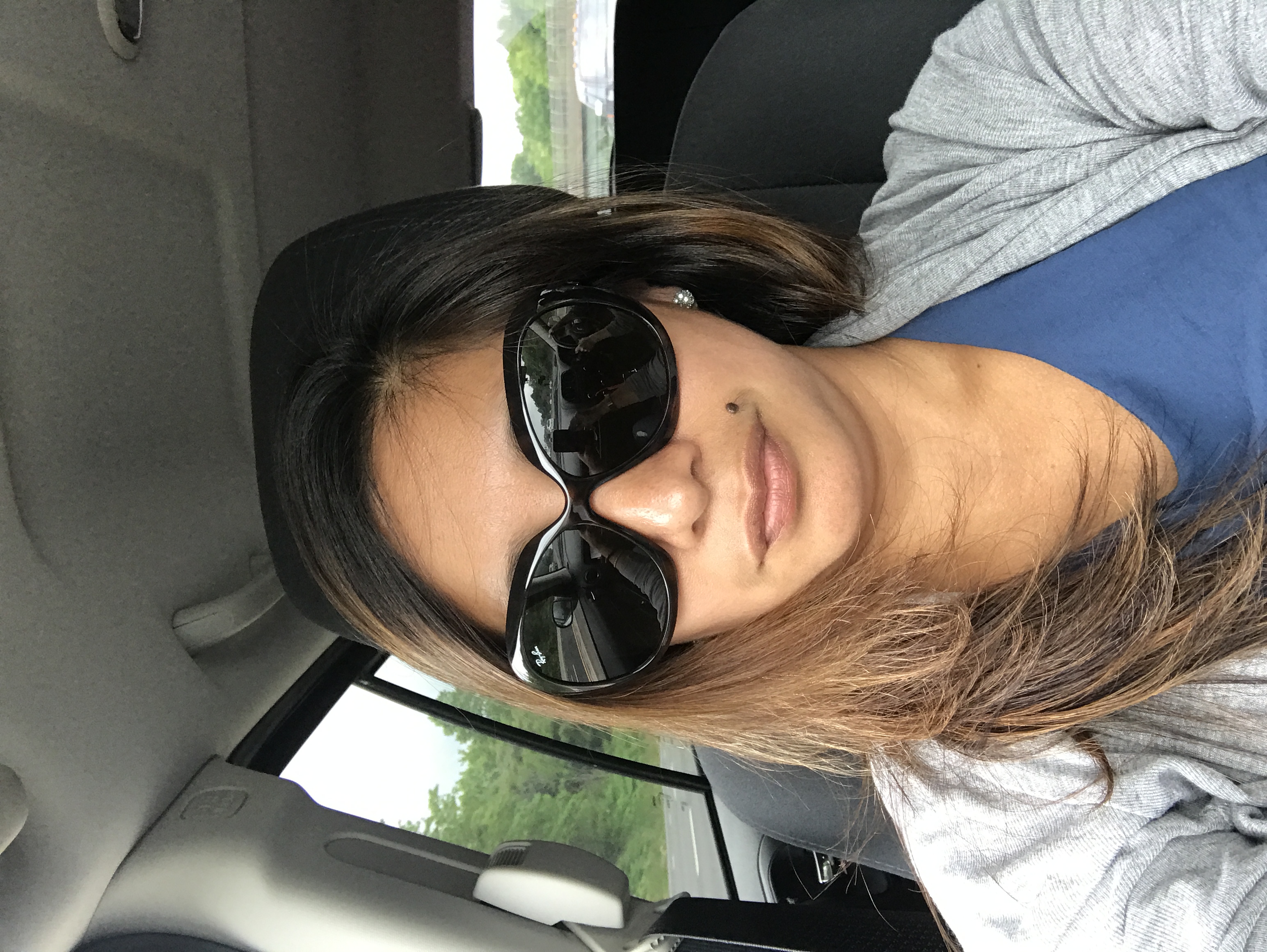 Married to a wonderful man and mother of three children (a 5 year old and set of 2 year old twins (boy/girl)). I love to read, a huge fan of the Today Show and it's members, travel and in love with NYC!! I enjoy taking my kids around the city I love in Lancaster, PA and explore.

10 Creative Ways to Choose the Perfect Baby Name
You Named Our Twins What?
The Challenge I Faced Naming My Premature Babies
advertisement

10 Creative Ways to Choose the Perfect Baby Name
You Named Our Twins What?
The Challenge I Faced Naming My Premature Babies