I spent the summer of 2016 as a Google intern, working in Mountain View and living in San Francisco. It was my second summer working for Google. After having experienced the Google New York office (a relatively normal nine-to-five experience), I wanted to work in the Silicon Valley office to get to the heart of Google and to what felt like the heart of the tech industry.

I had never seen the TV show Silicon Valley, though I heard it was hilarious and alarmingly close to reality. I probably should have watched it before I decided to go, but even then I’m certain I wouldn’t have believed how accurately it reflected the company.

It wasn’t all terrible. I remember walking through the Mission District and up the hilly neighborhood of Potrero Hill during the golden hour. Sitting on Fisherman’s Wharf, eating fresh fruit from the nearby farmers market. Queer-bar-hopping and trying Jell-O shots for the first time when a friend came up for SF Pride.

Other, less blissful moments are also seared into my memory. I remember listening to Google leadership tell a crowded café of people that the most important problems to solve centered around increasing ad revenue or improving the developer experience at Google. Sitting in the endless traffic between San Francisco and Mountain View, in the fourth of a line of 10 Google-branded buses. Aching with loneliness as I looked around a building of 300 people and found that the only people who looked like me were cleaners and café workers.

There’s an apparently endless litany of seemingly small but actually huge issues that were enough to turn me off Silicon Valley forever. Here are the top three. 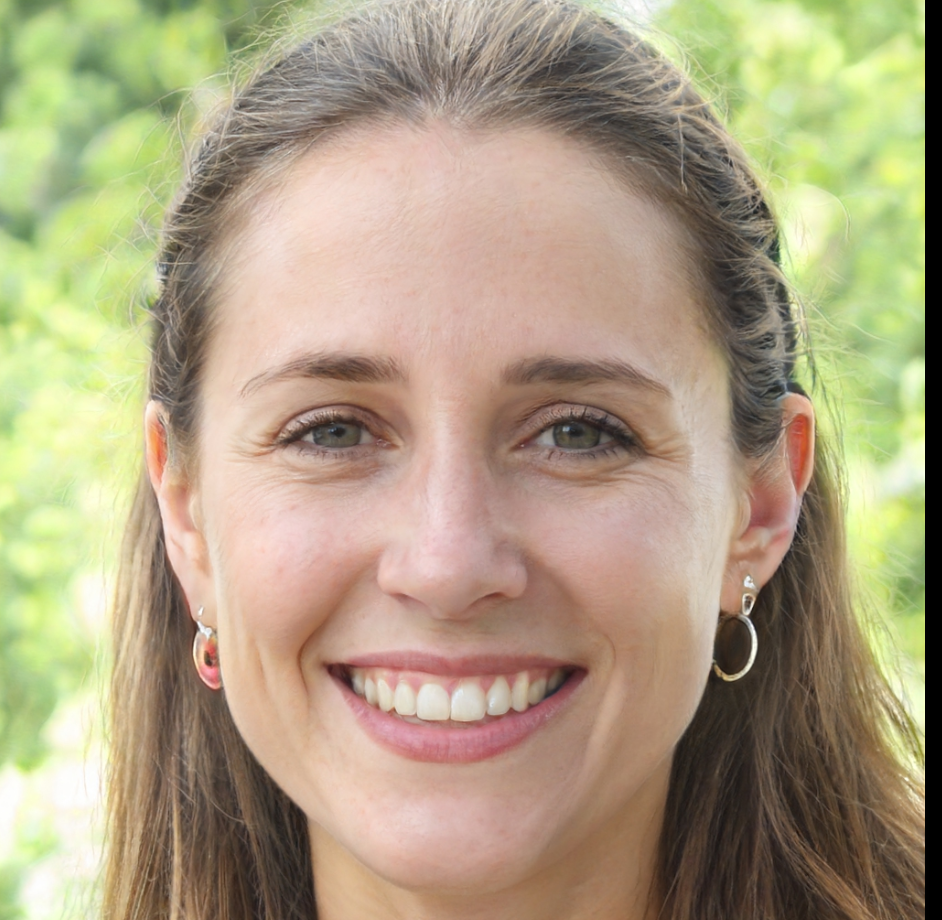 Proud mom of 3. Love my family and gardening in the free time=) Former accountant. And love to make great family parties sometimes

The Marathon Runners Bucket List: The Best First-Timer Marathons
In the midst of quarantine, now is the time to forge family bonds
I have to take care of me, so I can take care of them
advertisement

The Marathon Runners Bucket List: The Best First-Timer Marathons
In the midst of quarantine, now is the time to forge family bonds
I have to take care of me, so I can take care of them