My son is not his rage

Published by That's Inappropriate on March 20, 2018

The kids were having a good time playing outside. That is, until my oldest said something that set off my youngest. My youngest is on the spectrum and has issues with controlling his anger and rage. He hits. He screams. He melts down. He can go from all smiles to fury in a matter of seconds. We have been working on how he reacts and how he is the one who has control of his actions.

This lesson is hard enough to learn when your brain is wired correctly. My son has brain damage from a birth injury that complicates things. We have the same conversations over and over again. We work to give him outlets for his anger. We work to make sure he learns to self-soothe. We work to give him space and let him know that he will be able to figure this out. With all of that being said, it is exhausting to help him work through it.

He gets exhausted. We get exhausted. It’s a completely different type of tired. I call it bone tired. After these meltdowns take place, I have him nap or at least try and find some quiet. I usually sneak back in after a few minutes to make sure he is OK. I do this because I need to see that the rage has left his body. I need to know that he has been able to find himself again. I know how awful it feels to be full of rage. I hate that feeling. I want to make sure that he starts to feel like himself again. 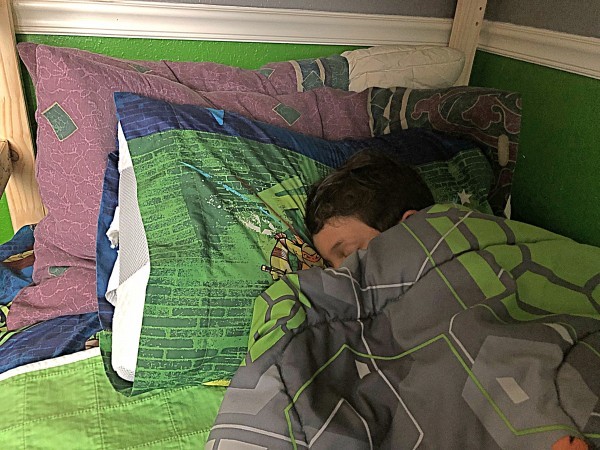 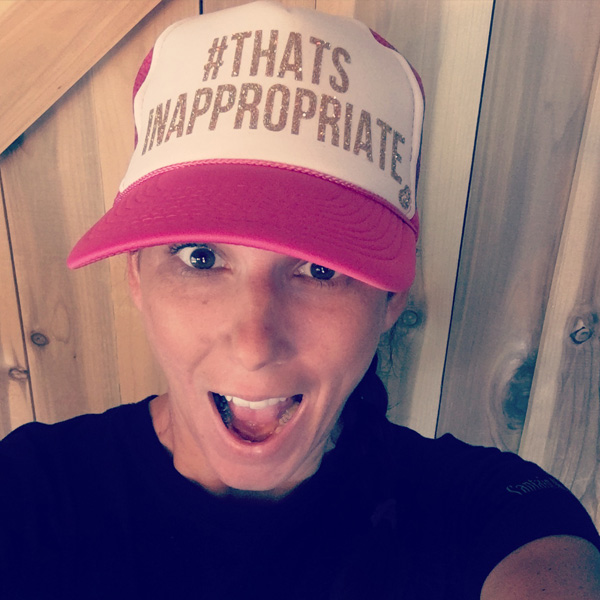 Invisible disabilities, and a mother's fatigue
Mother's of Angry Kids
It's not fair
advertisement

Invisible disabilities, and a mother's fatigue
Mother's of Angry Kids
It's not fair