When my son was born, I was a messy puddle of fear. I didn’t know it yet, but I was suffering from postpartum anxiety, the lesser-known cousin of postpartum depression. It caused me to experience intense worry, physical jitters that made my heart beat like a jackrabbit’s, and extreme insomnia. (“Sleep when the baby sleeps”… ha. Not happening.)

It took me several weeks after he was born to get my feet back under me, and I struggled uphill to get there. Even later, when he was a toddler, my worries seemed to be more than those of the average mother, and I fought the windmills of overprotectiveness so I wouldn’t smother my son.

With a little practice, I turned fear and concern into action: he memorized my phone number with a song I made up that made him laugh while brushing his teeth. We drilled best practices in case he got lost or separated from us in a crowd. And I taught him how to bite, kick, scratch, and scream in case of stranger danger.

He’s 9 now, and while I still battle anxiety when it comes to him, I’ve learned how to let him stretch his wings, too. I feel strongly that I owe it to him to give him his freedom so he can be the strong, independent man he’ll want to be as he grows. 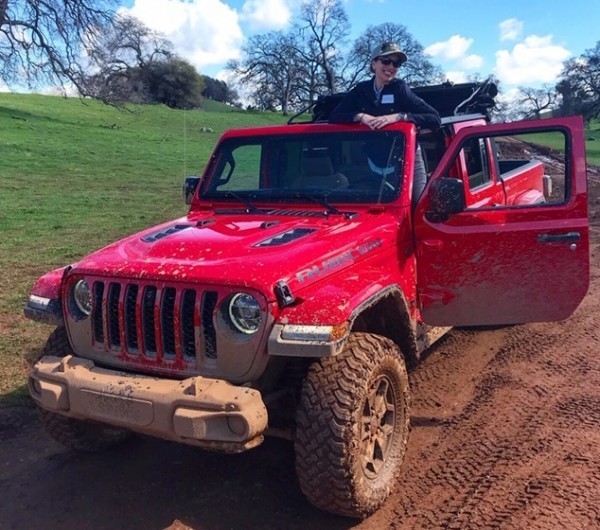 At the same time, I feel keenly the need for self-preservation as his mother, and my risk aversion began to increase. The risks I used to take are fewer now; while I would not have jumped out of a plane to go skydiving, I’ve been paragliding. Where I used to revel in the thrill of looking down from the tops of lighthouses and glass floors on skyscraper balconies, now I feel my chest constrict and my heart pound.

I’m fine with some adjustments to risk taking; after all, I don’t need to jeopardize my life unnecessarily. However, there are some things I have only recently reclaimed. And I’ve realized that by trying new things and taking calculated risks, I can inspire him to try new things, too. Together, we hike, and jump in puddles, and climb rocks. I’ve tried - perhaps not always successfully to teach him to climb trees and challenge his own body.

A few years ago, I found a way to meld my passion for anything with wheels with making a living, and that means that sometimes I get to drive a Fiat at high speeds around a track, or get my motorcycle license, or get a Jeep Gladiator muddy on a rocky California ranch. I think there was a part of me that thought those parts of me that desired adventure and pushing my own limits would atrophy and lie dormant until my son was grown. I was mistaken.

Not long ago, I interviewed a single mother of two who drives a racecar on the weekends and works in a corporate job during the week. She brings her girls into the process, and they not only named her racecar and helped her design the branding, they’re excited about what she does and they’re learning from it, too. She hopes it inspires their independence and shows them in tangible ways that they can do whatever they want in life.

I get that. And I want the same for my son. Finding joy and loving life in ways that stretch your limits in a reasonable way gives me as a parent more ways to show my son how much life there is to live. There are so many things to see, and try, and do. If I compartmentalize all the things that make me uniquely me and pack them away for someday, I’m doing him a disservice. 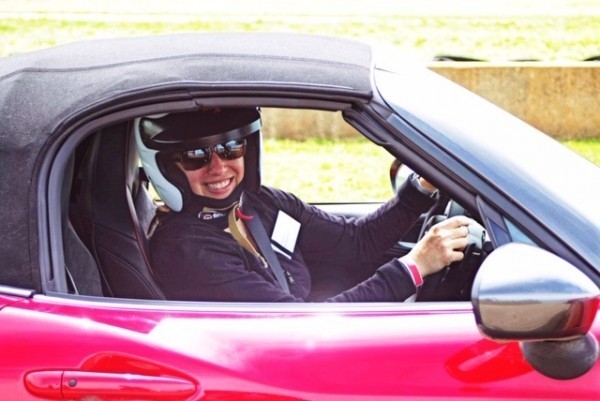 What if I never showed him what brought me great joy aside from him and my husband? What if he thought that parents were people who existed and didn't really embrace life? My hope is that he sees that I do. And that exhilaration gives me motivation and the ability to give even more.

So here’s to adventure. Passion. Dreams. It’s never too late to show your kids – and yourself – what you're made of.

An open letter to obstetricians, who have an imperative to take ownership of their role in screening...
There’s no room for shame
Making Mama Proud
advertisement

An open letter to obstetricians, who have an imperative to take ownership of their role in screening...
There’s no room for shame
Making Mama Proud