My son drowned, and in my last video of him all I see is a puddle jumper

Published by Nicole Hughes on August 6, 2019

Just two hours after this video was taken, I would pull his lifeless body out of this same pool. How can a video so short fill me with such anger, regret, and despair?

I never thought I would have any “new” videos of Levi. But, last month, one of my friends from our annual beach trip texted me. Her daughter had an underwater camera from last summer. In the chaos and hell of losing Levi, our friends had all left the beach trip in a fog. Just a few weeks ago, a full year later, the camera was charged, and 2 photos and 1 video of Levi were unexpectedly discovered.

Did I want it? She asked me, always protective.

My stomach turned. Of course I did. A “new” video with Levi? This felt like a gift and dagger all at once.

I have only watched it once, and I will probably never watch it, again. My heart felt mostly ripped open anew as I watched these unexpected seconds with this little boy I miss so much. The few short seconds of this video are seared in my mind forever. I know that little body, those little legs, those toes. I snuggled him as a newborn, I chased him as a giggling toddler. Then, the world ended on an unsuspecting Sunday night, and I kissed that beautiful face one last time and walked out of the hospital room without him.

One year ago, my Levi wore a puddle jumper anytime we were in the pool. I was strict about it, putting it on INSIDE before we even walked to the pool. I truly thought I was doing everything right when it came to water safety. Of course, this was back when I thought drowning happened to neglectful parents who didn't watch their children while swimming, back before I knew the real truth about drowning. 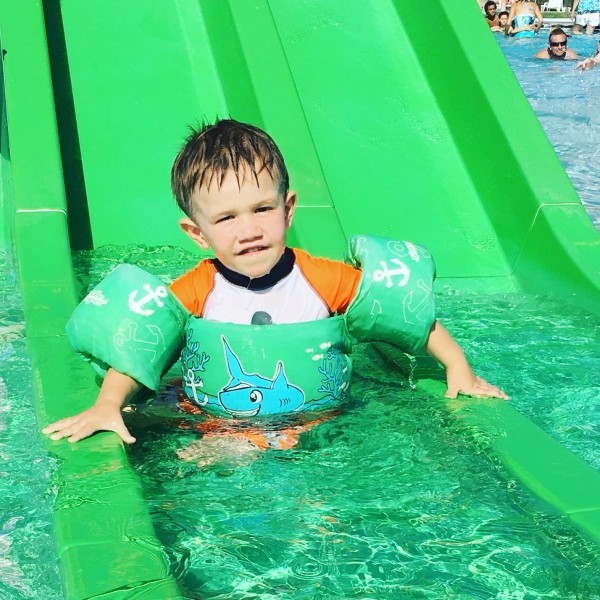 One year ago, I unknowingly contributed to my son’s death by strapping on this damn puddle jumper. He only knew water was fun, only knew he could “swim” when he was in the pool. This puddle jumper led to muscle memory, keeping him vertical.

In the video, his little legs were kicking, and he was held upright, the opposite position of swimming. Do you know this is the “drowning position”?

I am not pushing blame off of my shoulders. The truth is that I failed to keep Levi safe. But, I truly thought I was doing everything right to keep him safe. Target sells Puddle Jumpers, and the package states: “learn to swim.” I just didn’t know how dangerous they are.

At the end of the video, his face breaks into a grin and he says “Cheeeeese.” The precious girl taking the video captured his innocence and his security in how much he was loved.

He was so loved.

WATER IS DEADLY. Stop treating swimming pools like a playground.

At least 69% of toddlers who drown do so when they are NOT swimming (but, based on what I now know, I think the statistic is much higher). Many of these toddlers wore puddle jumpers in a pool just hours before their last breaths, just like our Levi. He was wearing khaki shorts, sitting on a couch, when I turned to close a bag of chips. I found him in the pool just a moment later.

WATER DOES NOT HAVE FEELINGS.

Drowning is the #1 cause of death for toddlers age 1-4, and it can happen in seconds. Nobody ever thinks it will be their child. I will never know how we didn’t see Levi slip off the couch and out the back door in the room filled with people. But, I do know that he had zero chance once he reached the water. He truly thought he would just pop back up. 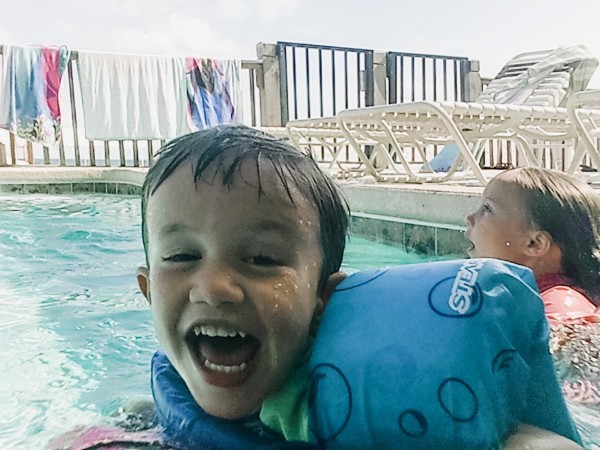 Drowning is also 100% preventable. Please stop relying on puddle jumpers in the swimming pool. Enroll your child in swim lessons. Put up as many barriers between your child and the water as possible. Avoid flotation devices in the pool, but ALWAYS wear life jackets in natural water, since it is dark, has undercurrents and unknown depth/dangers.

Not only do puddle jumpers in the swimming pool create a false sense of security for the child, but they hinder the ability to learn to self-rescue and swim. Swim instructors have to un-do the muscle memory learned from being held upright. Also, parents (even if unconsciously) let down their guard when their children are in puddle jumpers. Instead, we need to stop relying on flotation devices in the pool, get in the water with our children, and teach our toddlers and children to swim. Stop making excuses. 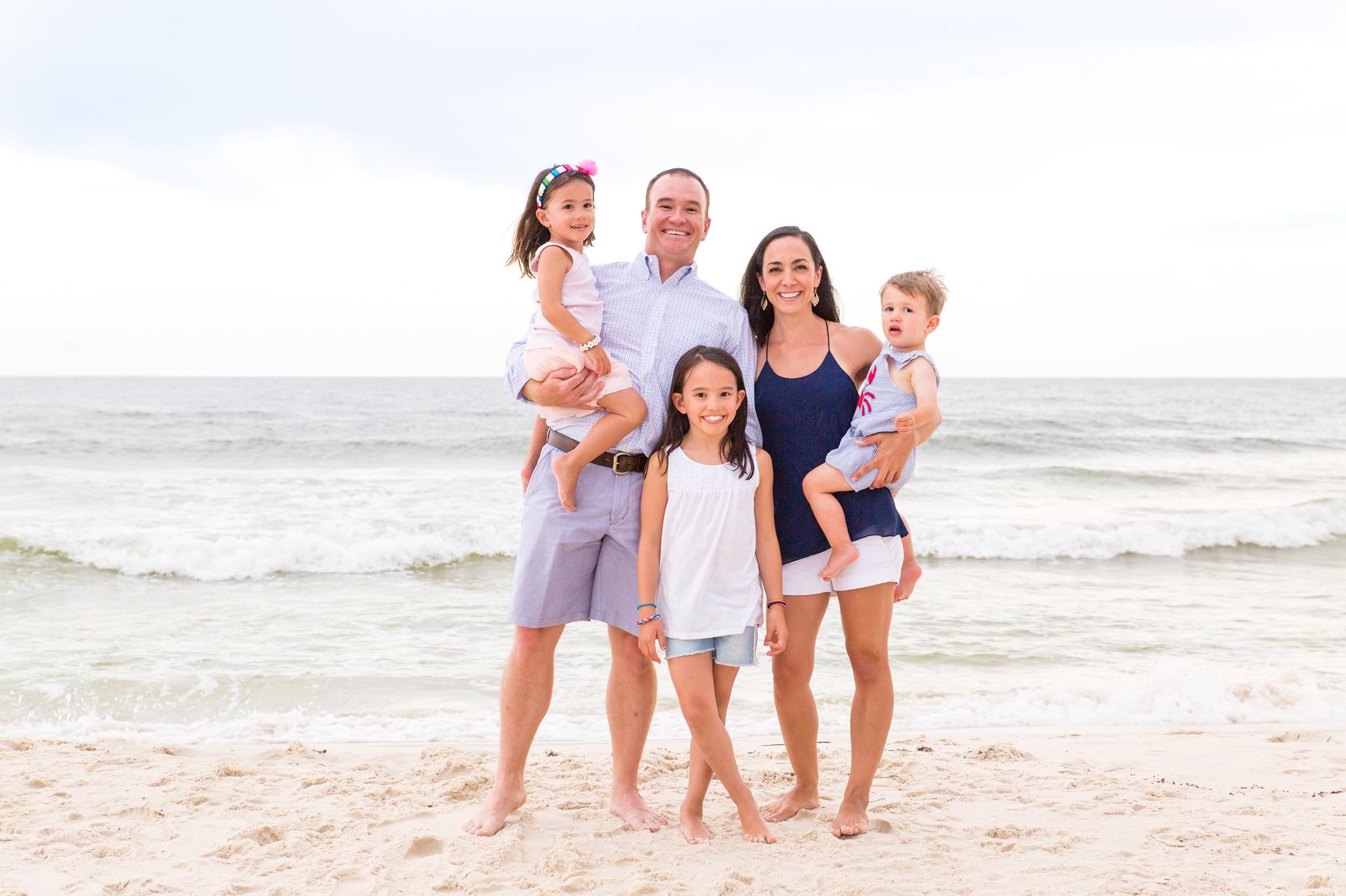 After 3 year old Levi Hughes drowned in June 2018 during a non-swim time, his family founded Levi's Legacy, creating Water Guardians tags to help raise awareness about this silent killer. Levi's mom also hopes to encourage others to live intentionally, even when in the midst of tragedy.

How do we save our toddlers from the number 1 threat to their lives?
My son drowned and I want you to know it can happen to you
Water Safety for Kids
advertisement

How do we save our toddlers from the number 1 threat to their lives?
My son drowned and I want you to know it can happen to you
Water Safety for Kids