My pregnancy ended with a mustache

Published by Katie Schnack on November 17, 2019 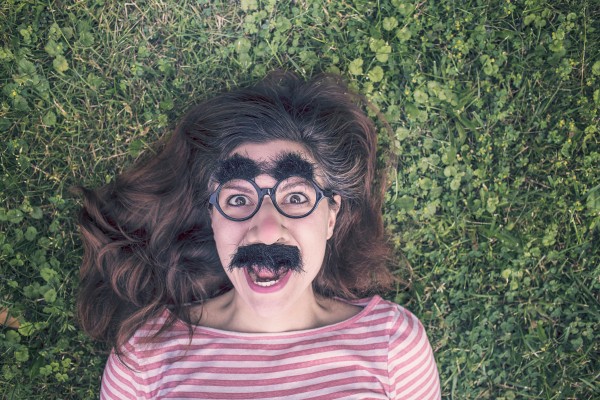 My husband and I got pregnant, but instead of it ending with me holding a tiny perfect baby, it ended it with me getting a mustache.

Even though the baby was no longer living, my body didn’t seem to want to let go, so we went in for a D&C. Two months of love, care, morning sickness and name brainstorming was all gone in about 15 minutes. After the surgery, the void I felt inside of me was undeniable. I felt alone, my little internal companion notably gone. There was a stillness, a hollowness.I deeply missed some part of me I didn’t even realize how much I had grown to love.

Then, weeping began. The uncontrollable, ugly, snotty, concern-your-apartment-neighbor-loud kind of weeping. I cried at home and in public. In the birth control aisle at the grocery store. When I accidentally walked by the infant clothes at Target. When a friend emailed me to vote for their baby to be the next Gerber model - a painfully annoying email to get even when not grieving your own child.

Like with all pain, time does help heal, although sometimes I wish the process would speed up a little bit. My body, like a rusted old clock, started to creak back into its old rhythm. I finally got my period again, but it felt so different. My boobs used to plump up like Pamela Anderson, (Ok that is an exaggeration. #bcup), and would hurt so bad even walking up stairs would be a struggle. Now, they were deflated and painless. I only got one tiny little cramp and I didn’t get cranky or emotional, a stark difference from the hormonal demon I used to morph into. Pregnancy had already made me feel like my body was foreign and out of my control. Post miscarriage, it turns out, was no better. I didn’t know if I would ever feel like myself again.

But the weird boobs and unfamiliar moods were not the worst of my body changes. I grew a mustache. It wasn’t crazy noticeable - I was certainly no dirty flannel wearing Brooklyn hipster man. For awhile, I even thought I was imagining things. I am not the type of lady who grows things on her face. But then my husband pointed it out, as kindly and sweetly as one could point out the new shadow looming over one’s lip. We squinted at it in the bathroom mirror and in multiple different light sources, and made a few confirmations: there weren't any hairs (which, for the record, would at least be waxable), but it looked like someone had taken black watercolor paint and drew a slim, French mustache on me while I was sleeping, and then let out a maniacal cackle and disappeared into the night.

I googled “what causes a dark upper lip on women.” I learned the shadowy beast is called melasma, and that crazy hormone changes were the main cause. Super cool, body. Super cool.

I tried to bleach this non-hairy beast with lemon juice. It didn’t work. I slathered on so much concealer. It would eventually wear off. I did a lot of poking and squinting, and let out an entire album worth of frustrated screams (now available on iTunes). I constantly asked my husband if he could see it, and he would say “Nah,” but still had this sympathetic, “I am lying” look that clearly meant “Yea bro, you got a stache.”

I found I was in one of those annoying life situations where there was no way to fix the problem. So, I did the next best thing: I tried to fix my attitude. Ugh. I know, it sounds like something you would learn at first grade Sunday school. But after months of grieving, weeping, and having my body and emotions spin so far out of my control, I finally surrendered to trying to make the best of my situation. This act was either out of newly acquired strength or just sheer exhaustion, I am not completely sure, but it seemed to be my only option. I had to find a way to stop crying.

So, I held on to some semblance of hope my hormones would even out, and the stache would fade. Then, I defaulted to my favorite way to make really weird and crappy situations better: make jokes about it.

I told my husband to just start calling me The Magnificent Mustachio Woman, and he would announce me like a circus freak while I paraded around and dramatically display my side-show of an upper lip. I took a sip of his drink and said “Don’t worry, I didn’t get any mustache in your glass.” I texted him the mustache man emoji and called it my new selfie.

Together, we made a joke of the evil icing on the difficult cake life had served us, because there was no other option. I hope one day my arms will be weighed down by a sweet-smelling baby, and my lip will return to normal. But that day is not today. So, I will continue to laugh much as I can, and for now, it will be enough. It has to be. Now excuse me as I go touch up my upper lip makeup. 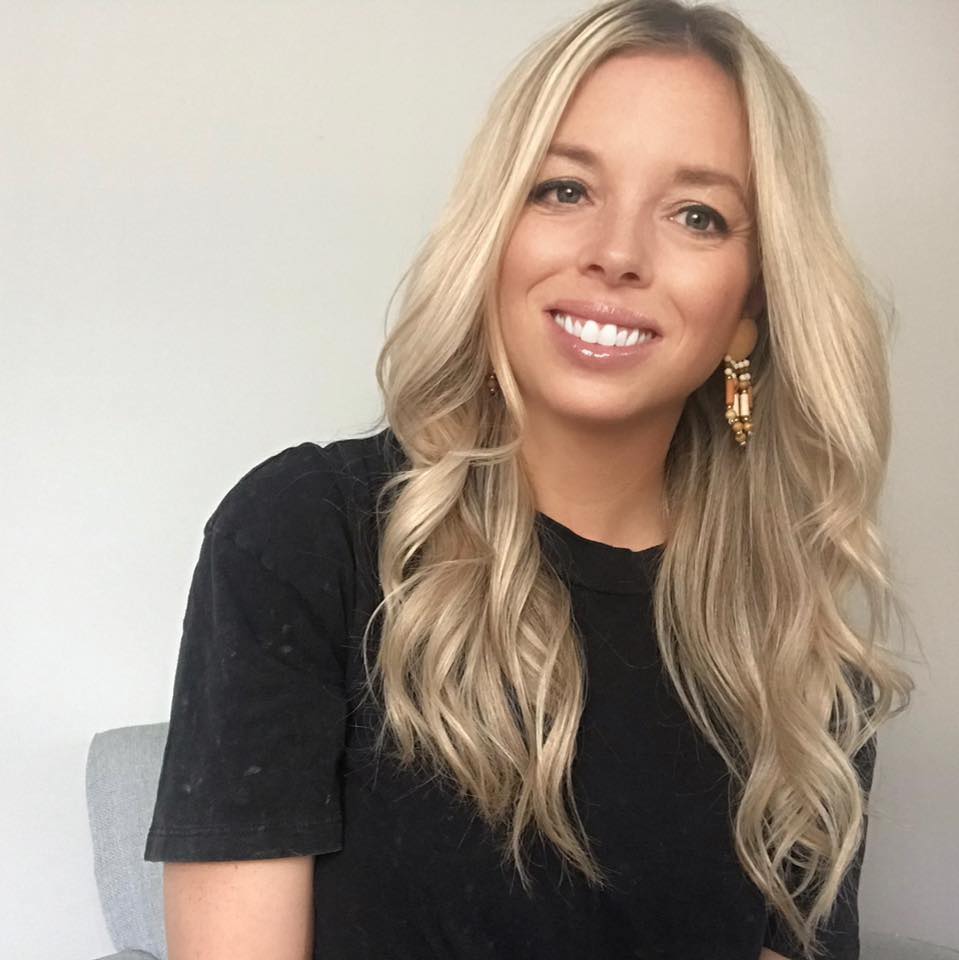 Katie Schnack is a writer and book publicist. She has been published on outlets like Romper, Scary Mommy, XOJane, Hello Giggles and more. Find her at www.katieschnack.com and @katieschnack.

We Had a Baby ... and Everyone Changed
"Are You Hoping For A Boy?"
What could have been
advertisement

We Had a Baby ... and Everyone Changed
"Are You Hoping For A Boy?"
What could have been