I've been getting backlash from a post I wrote about my approach to learning with my son. You may have seen our picture floating around the internet, accompanied by the following words:

I'm not teaching my 5-year-old how to read.

Don't get me wrong, we read him books all the time. We've imagined ourselves in Willy Wonka's Chocolate Factory, and we're 170 pages into Harry Potter's Chamber of Secrets. We're teaching him to enjoy stories, to get lost in characters.

But we're not teaching him how to read. Not just yet. He's too busy learning other things.

He's learning how to be a good sport - how to wait his turn in Candy Land and not gloat when he makes it to the King's Ice Cream Castle before his sister does.

He's learning how to build. From blocks, to sticks, to Legos, he feels the weight of the different materials in his little sausage fingers, and examines the physical integrity of the various structures he has made.

He's learning how to exercise. He chases the dog, plays tag, climbs on playground equipment, dances (well), and practices karate (poorly). He's going to need his body for a long time, so he builds his muscles through activity instead of sitting at a desk all day.

He's learning how to take care of his things. Through trial and error (oh, so much error!) he has seen what happens when he leaves a book out in the rain, or a lump of Play Doh on the table overnight. He's learning that you can't rough house with an 8-pound Pekingese.

He's learning how to be creative. How to draw his own picture books full of monsters, and how to construct an imaginary spaceship with Amazon boxes.

He's learning about ecosystems. He looks at bugs, flowers, and thunderstorms. He sees how fauna and flora inhabit the world together interdependently.

He's learning that the key to happiness is to focus on his blessings rather than complaining about what he doesn't have.

He's learning how to apologize. To overcome his own hurt feelings and to empathize with other kids when there's been a confrontation.

He's learning how to forgive. To understand that everyone makes mistakes, and that he can love other people despite their foibles.

But he's not learning how to read.

And though he may not show up to his first day of Kindergarten with "advanced reading skills", he will come to the classroom with so much more.

The ability to try new things without getting frustrated.

The ability make friends, even though friendship can be a messy business.

The ability to listen to others and follow instructions.

The ability to problem-solve.

The ability to concentrate on a task.

There is so much our children learn that cannot be measured with a standardized test. And though someday his hours will be filled with phonics, and penmanship, and fractions, we aren't worried about all that today.

Today he has more important things to learn.

I wrote the post after having a conversation with some mom friends who felt like the pressure to teach early reading had turned parenting into a competitive sport. I wanted to remind parents that there are many other things young children are learning besides phonics. Unfortunately, an online publication ran a misleading article, and that's when things took a turn for the worse.

So of course, thousands of trolls came out to criticize me without actually having read the post. I got the usual "you're an unfit mother" "your kid is stupid" and the run-of-the-mill sexual assault language (because, trolls), which honestly doesn't bother me because I have learned how to forgive ugly comments.

But what those people did not know is that we initially did teach phonics to our son. In fact I have video footage of him at 18 months old practicing his letters. However, my husband and I decided to change our approach after reading data that suggested early phonics lessons are not the best way to teach literacy, and in fact could set children back.

When I was honest with myself, I realized I had been forcing phonics on my 18-month-old so that I could brag. We changed our approach to teaching him literacy out of concern for him, not out of laziness.

The irony is not lost on me that many people who have criticized me have not understood my actual point. It seems they could use a few lessons in reading comprehension themselves. Their vitriolic comments only prove what I attempted to say in the first place - that perhaps we need to invest more in teaching young minds social and relational skills.

I know my child will be an avid reader someday, because science says reading to kids - not forcing phonics on them - is the number one predictor of literacy. But along with that, I'm teaching him to be kind, considerate, and empathetic - in short, I'm teaching him how not to be an internet troll. 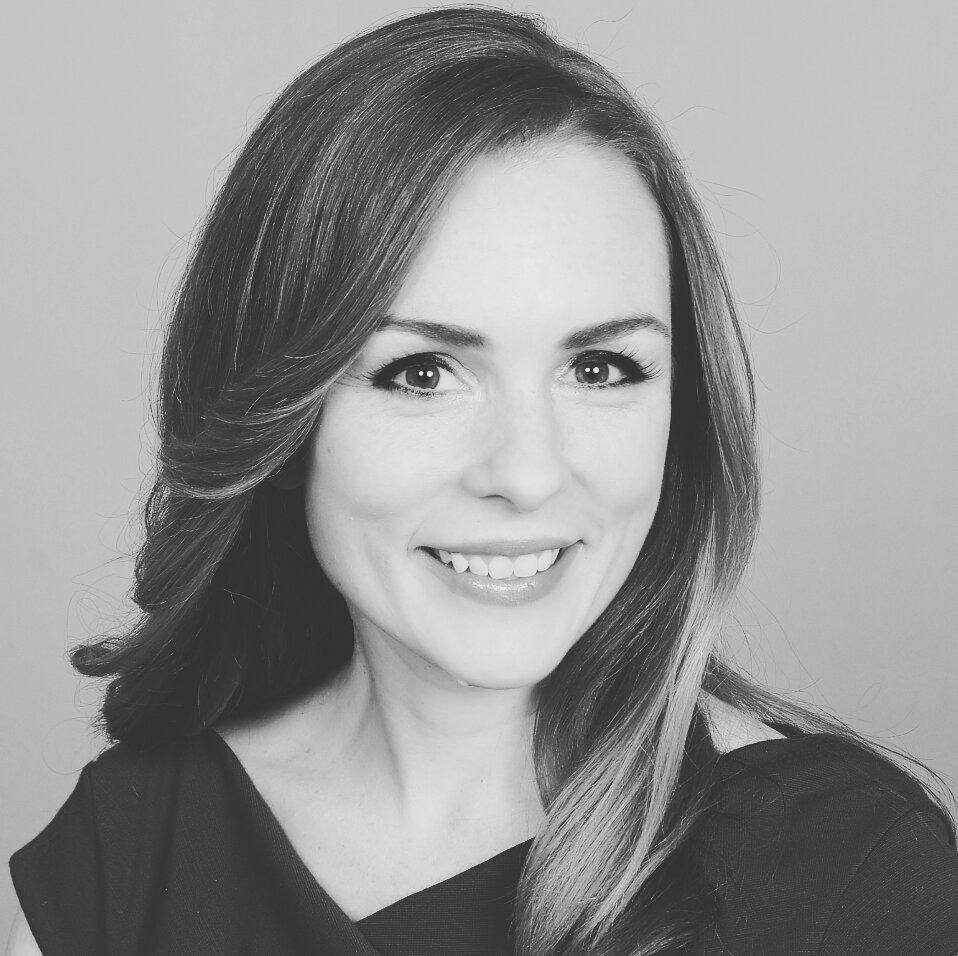 Crystal Lowery is a stand-up comedian and contributor to The Huffington Post, Scary Mommy, Sammiches & Psych Meds, and other sites where many of her articles have gone viral. When she's not working, momming, or writing, you can see her performing stand-up comedy at clubs around Dallas.