Published by Renee Wellinghurst on November 10, 2017

Hi, my Baby girl is my miracle. From the moment I found out I was pregnant with her I knew she was a fighter because in all honesty she probably shouldn’t be here. I found out very early on that I was pregnant. I was on top of things because I had already had a history of multiple miscarriages and was told if I got pregnant again I would need to start steroids as soon as possible to give the pregnancy a chance to survive. I did as I was told and at 5 and a half weeks I was diagnosed with 2 sub chorionic hematomas and was put on bed rest. I stayed on complete bed rest until 16 weeks when the ultrasound showed the hematomas had tea sorbet and were gone. At that moment we also found out that we were having a girl and that her umbilical cord was only a 2 vessel cord instead of a 3 vessel cord as it should have been. So this meant she wasn’t getting the all of the nutrients she should be getting and could also be a sign of heart or kidney issues. We were scheduled for a special heart ultrasound but never made it to the appointment. Since I was no longer on bed rest I decided to go Christmas shopping. At 24 weeks pregnant, I walked into Hobby Lobby with my mom and my water broke. I just felt all of the air leave my body. I felt hopeless, scared and shocked. I sat on the floor while my mom ran to get help. Within minutes an ambulance showed up and transported me to the hospital. I was given steroid shots, magnesium, the whole nine yards and was told she had a 50/50 chance of survival. They also told us that every day she stayed in, the chance of survival increased by 3%. That was my motivation and goal...to stay pregnant as long as possible. I made it 10 days before they determined she was in too much distress to stay in. She was delivered at 25 weeks via c-section and weighed a whopping 1 pound 7 ounces. It took the NICU team about 5 hours to stabilize her and open her nursery for me to see my baby girl for the first time. She was hooked up to a ventilator that breathed for her and had wires everywhere. But she was the most beautiful little girl I had ever seen! When I looked at her, I didn’t see all of that, I just saw my baby girl. She had a long NICU journey. We celebrated EVERY milestone, weight gains in grams, decreased ventilator settings, increased feeds. She was 9 days old the first time I was allowed to hold her. They said she may only be able to handle 15 minutes but her heart rate and respirations were so good while I was holding her I was allowed to hold her for 3 hours. She did have some complications, the usual underdeveloped preemie lungs but she also had multiple holes in her heart. Though this can be normal and close on their own as the baby grows, Whitney’s weren’t all that small and she developed pulmonary hypertension. We tried treating with medications but it just wasn’t working. Ultimately it was decided she need to have the hole closed. The cardiologist wanted to do a heart cath and place a titanium coil in the hole to close it. It was risky because of her tiny, fragile vessels that the guide wire and coil would have to be threaded through and if it didn’t work, open heart surgery would have to be done. The procedure was done and the change in her was immediate. The swelling in her little body decreased, she was more alert and awake and within 2 weeks we were on our way home from the hospital with our little miracle. She was 4 months old. Thanks to great doctors and nurses at UK Children’s Hospital in Lexington, Kentucky we have a HEALTHY, vibrant, spunky almost 5 year old miracle girl! 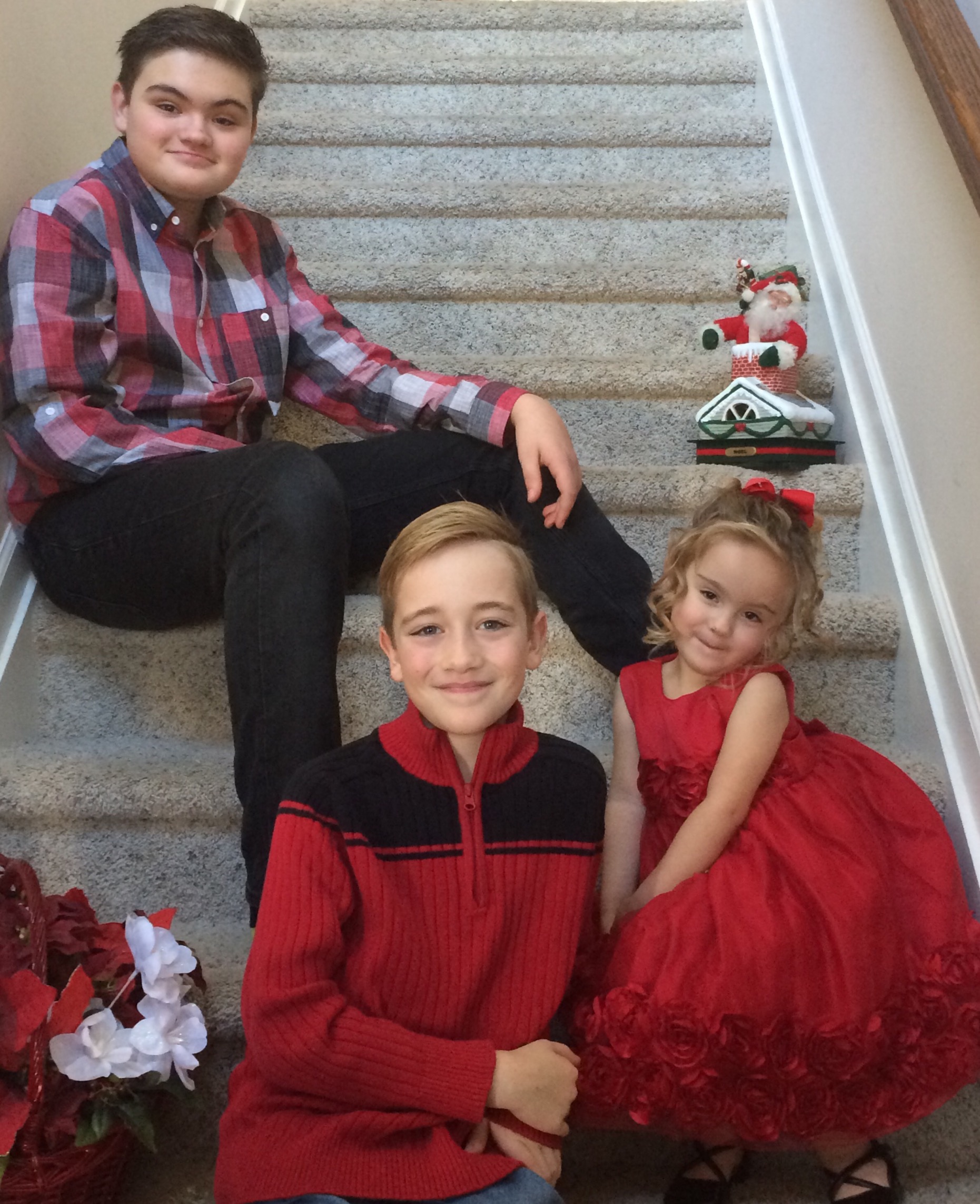 Hi! I’m a stay at home mom of 3. My oldest son is 15 and has sensory processing disorder and generalized anxiety disorder. My middle son is a soccer playing 11 year old and my beautiful 5 year old daughter is my fighter as she was born 15 weeks early, weighing 1 pound 7 ounces.

Tiny Baby. BIG Miracle.
Miracle Babies
Being in the NICU Was A Blessing in Disguise
advertisement

Tiny Baby. BIG Miracle.
Miracle Babies
Being in the NICU Was A Blessing in Disguise