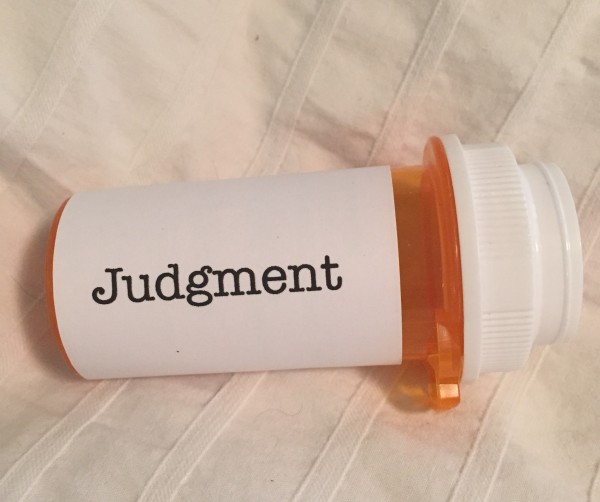 With a BA in Education and a MA in Counseling, Susie is a K-8 school counselor and parent educator in Phoenix, Arizona. For more information, join Susie at her website, www.susiegarlick.com

Me Judge? You Bet I Do
Be Your Best
Sleeping With the Enemy – When You Are Your Worst Critique
advertisement

Me Judge? You Bet I Do
Be Your Best
Sleeping With the Enemy – When You Are Your Worst Critique