My Journey with Autism (some red flags) 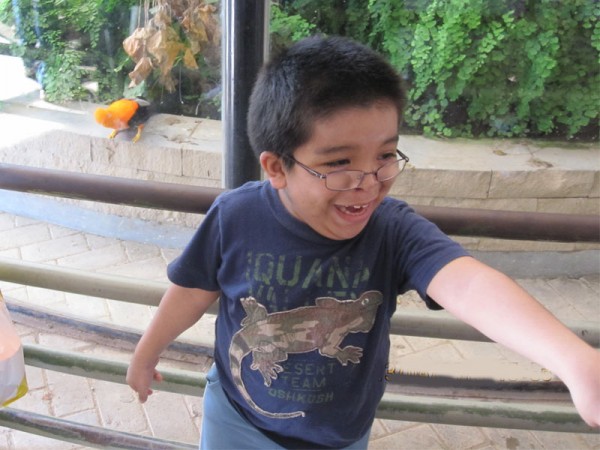 This is my personal experience with autism, my only child was diagnosed with autism when he was 3 years old, but there were red flags that as a new parent I didn’t recognized or I tried to minimized , later I learned that those are some signs of children in the spectrum. One of the things that call my attention was that from the moment he was born his eyes were wide open, and barely slept on his first night on earth, and he slept very little all the time and there were days he didn't sleep at all which seemed odd, I am the oldest of my siblings, I have 3 nephews and babysit-ted many kids in my life and a common thing is that babies sleep most of the time. As he reached one year old, the sleep didn't get better, wasn't babbling anything and enjoyed being alone. At two he didn't say a word, didn't answer when he was called I thought he was deaf but when someone open a candy he turned his head towards the noise and raised his hand, the same happened when the ice cream truck was close, he enjoyed being alone and played by himself, wasn't able to keep eye contact, covered his ears with his hands when the blender was on, he was terrorized of public washrooms, hands driers, sirens etc. and he wasn't attached to anybody not even to me, anyone could ask him to go with them and he could easily go and left me behind just waved his hand good bye, when he reached 3 and didn't say any word I really worried and started this journey, after being assessed he was diagnosed with autism, there are long waiting lists for services, so I started reading and learn as much as I could about the spectrum and on how to help him.

At 3 and half he started to babble ta, pa, ta, pa everything was ta, pa, ta, The place were he was assessed recommended me to speak only in English at home(English is my second language) so he won't be confused, because he hears English at school, at daycare on TV etc. after a year of this he started to talk simple words like come, eat and mom which to me is the sweetest word, I can describe the happiness those words gave me, things most parents take for granted make a huge impact in parents of children with special needs.
My recommendation to new parents is to be aware of the babies' milestones, don't minimize any concerns, ask your physician and ask other parents, the sooner a child is diagnosed the sooner he can get help to maximize all his potentials. 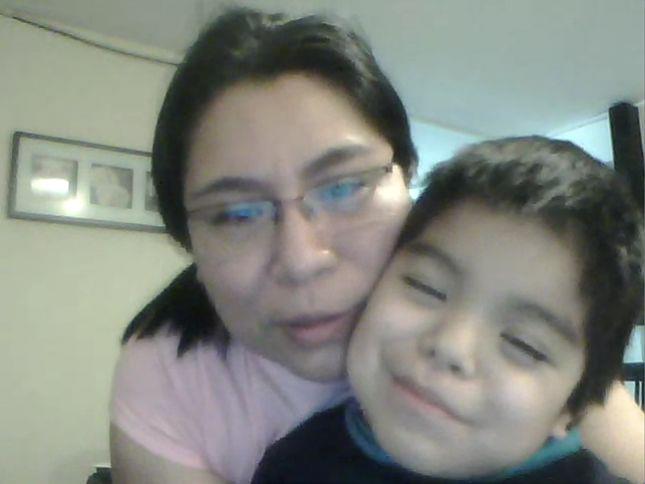 I was born in Peru I studied, I come from a big family I have 5 brothers, have an autistic son, I studied physiotherapy and education. I am an eager reader and a fantastic cook according to my son. 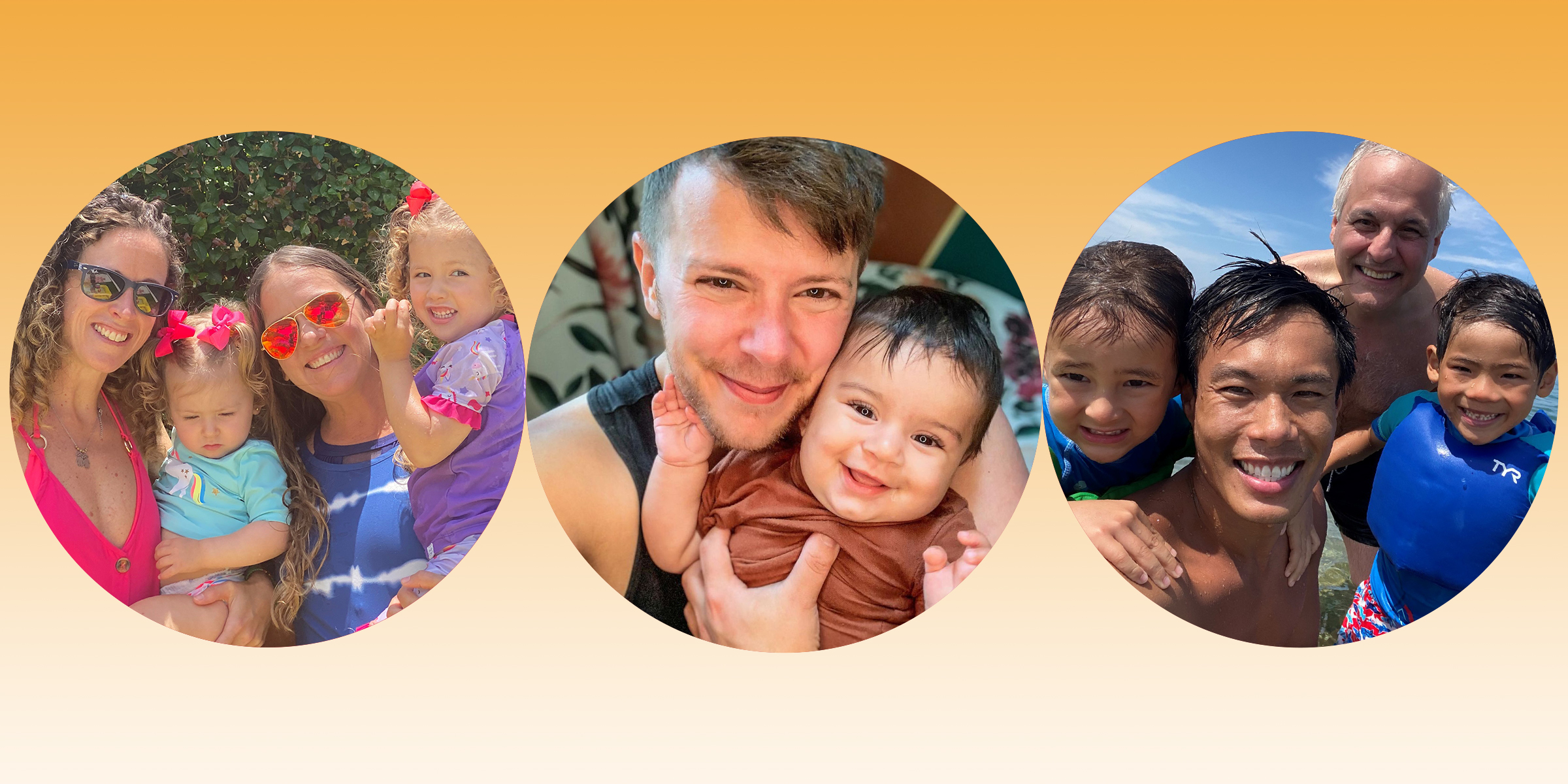 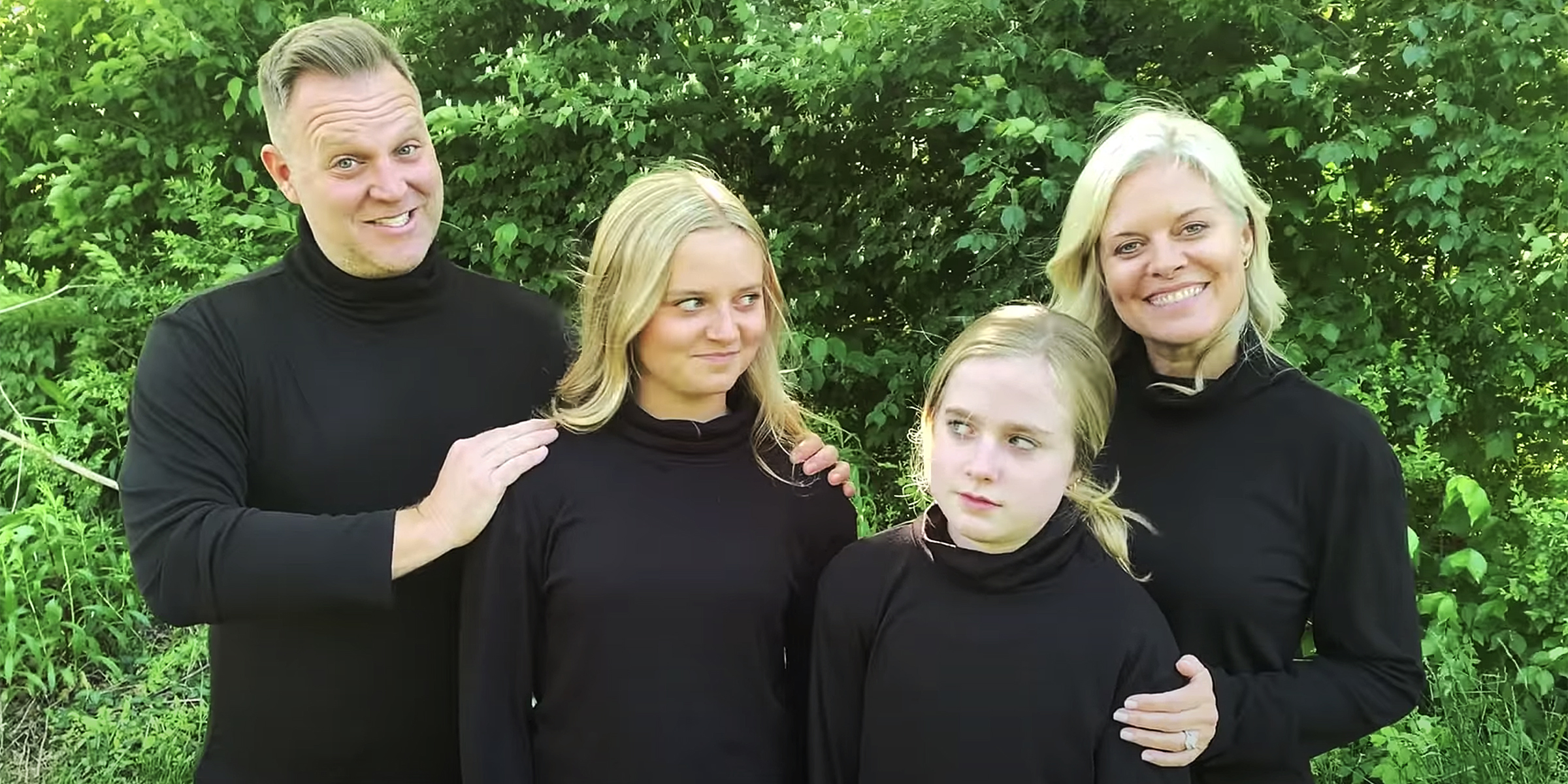 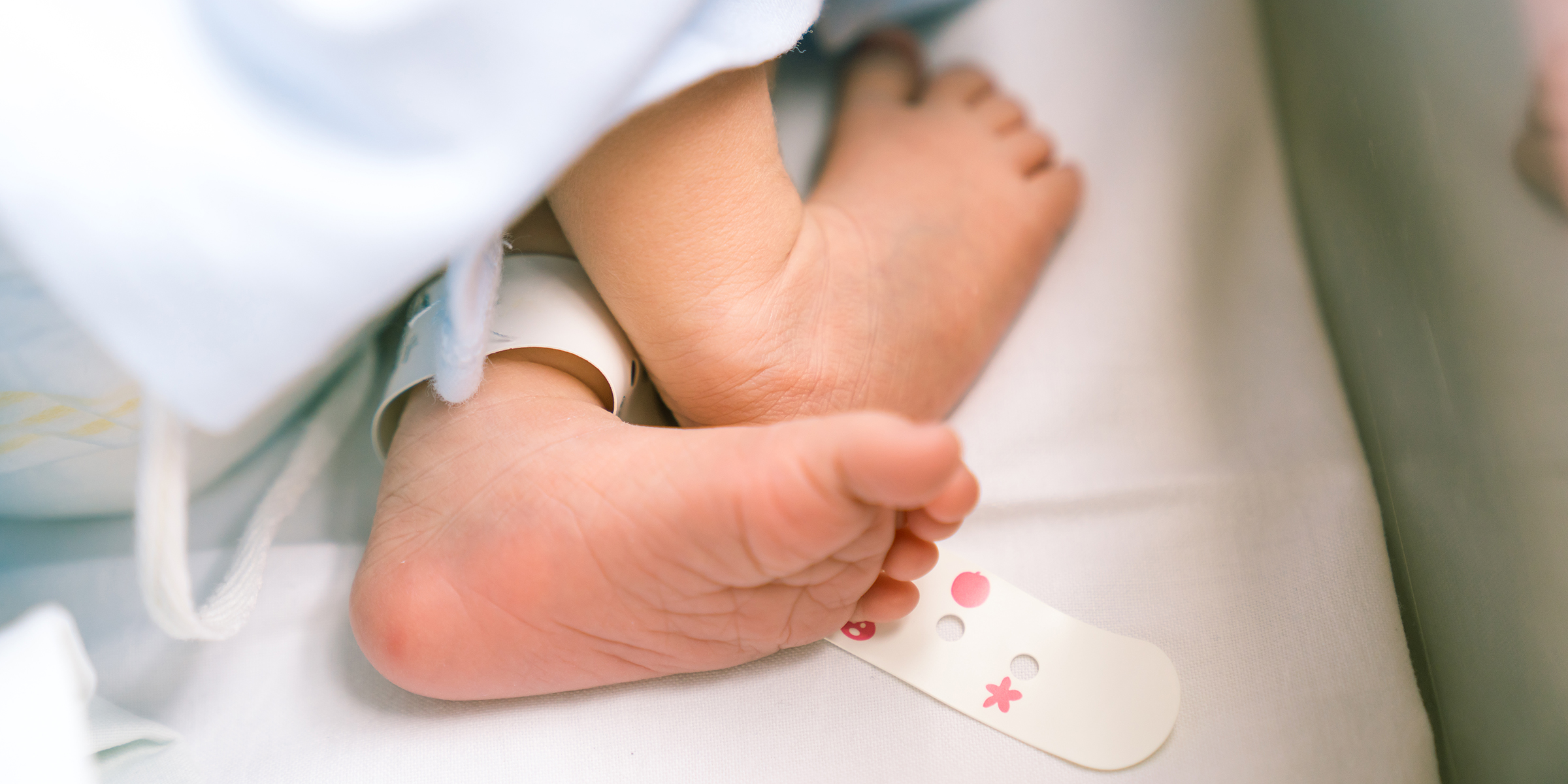 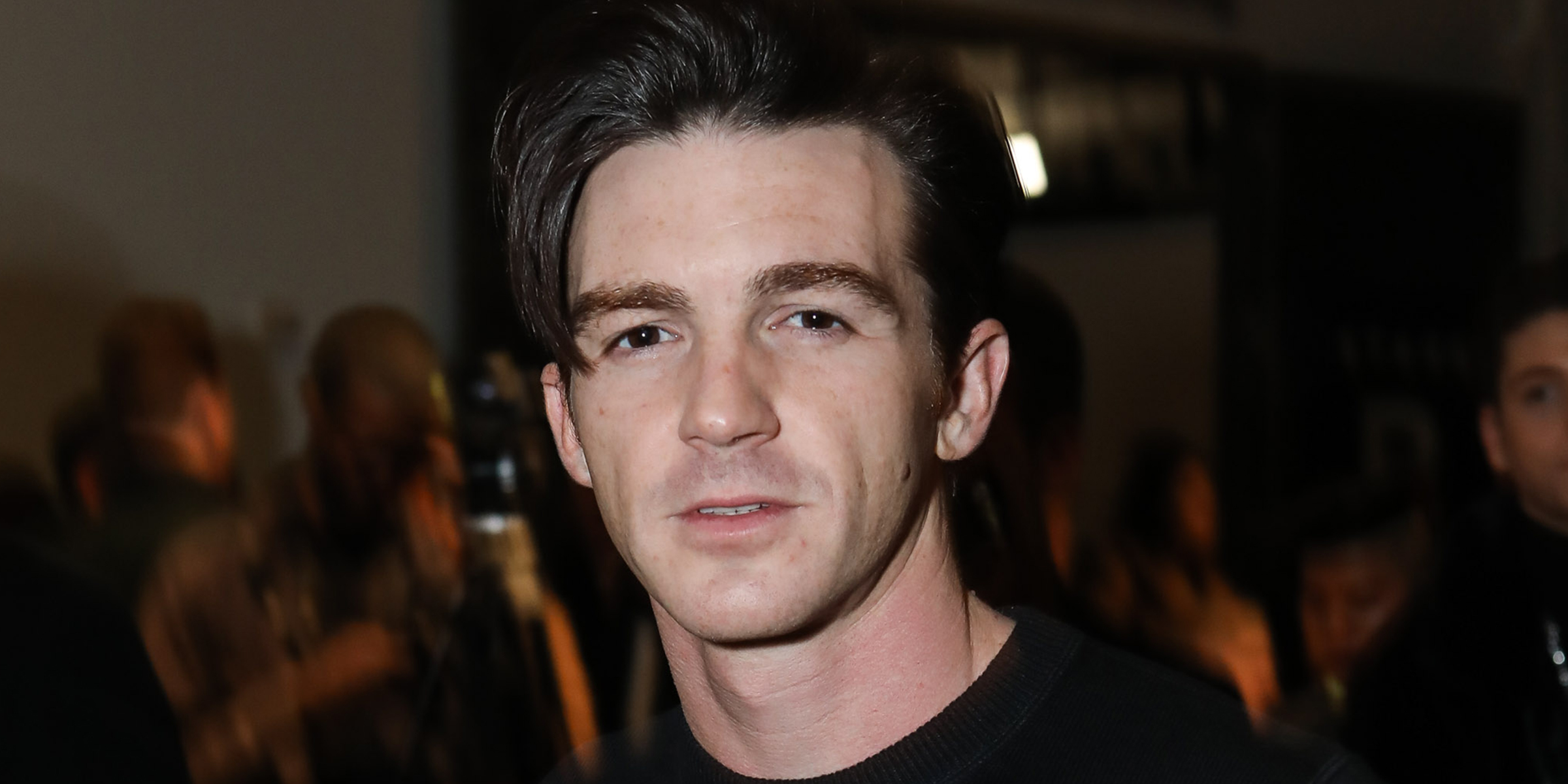 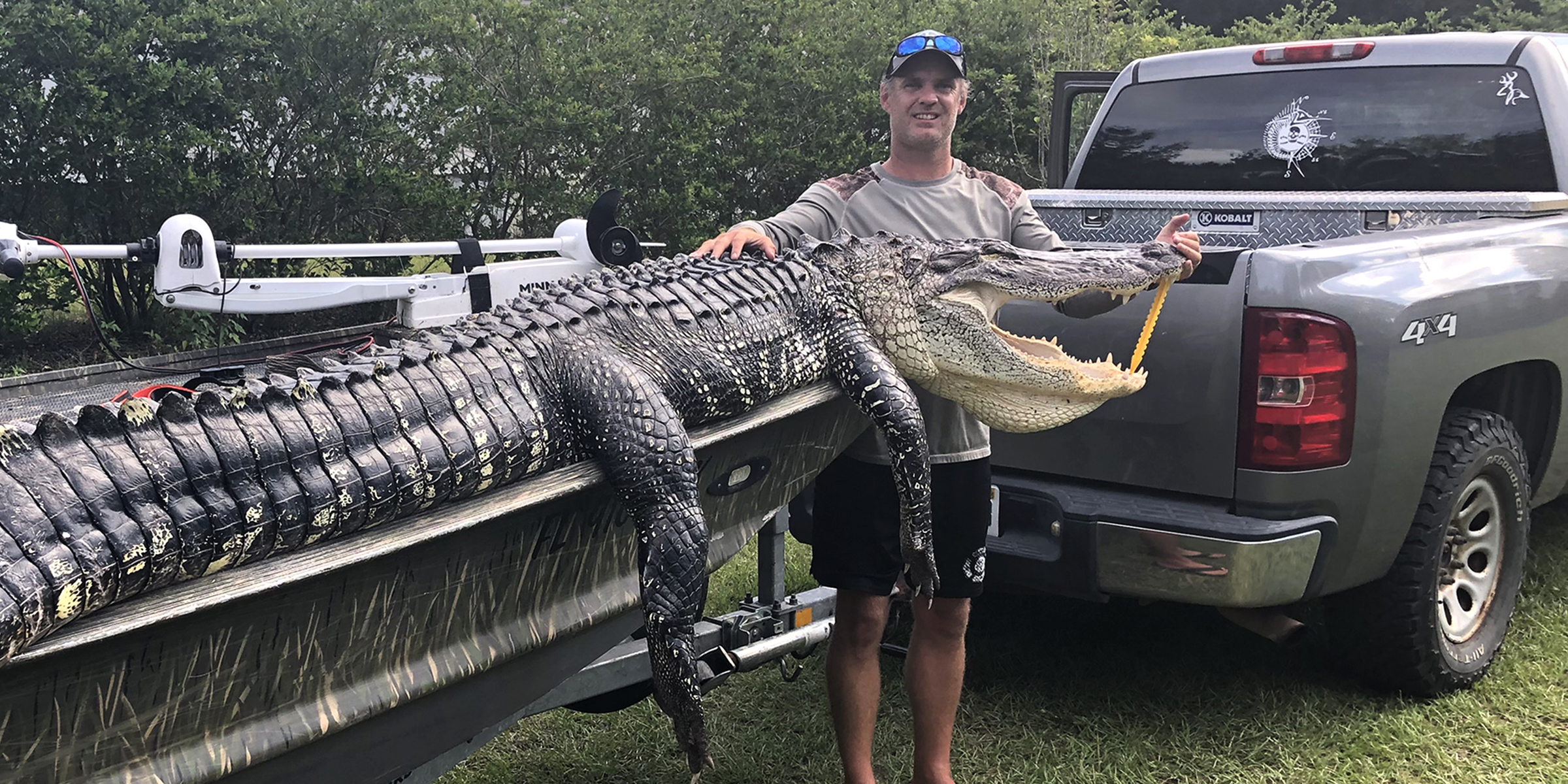 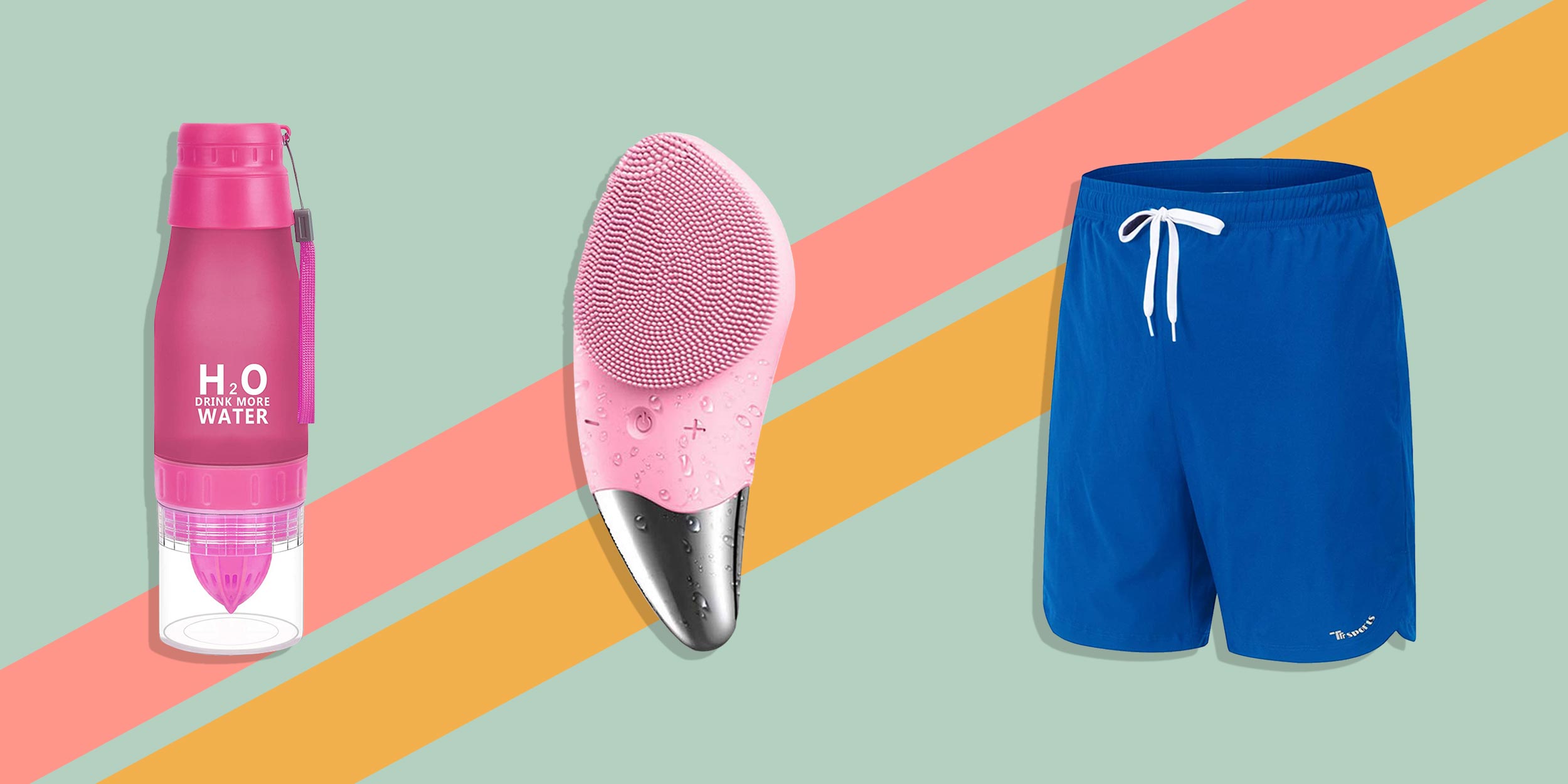