My husband is not a babysitter, he is their father

One day my husband and I were discussing our schedules in front of some friends and I mentioned that I had a meeting, so my husband would have the kids. The male made a comment, “Bruh, it looks like you have to babysit”

I immediately thought of that old movie Mr. Mom with Michael Keaton. You know the one when the dad loses his job, so the wife goes back to work and the dad stays home with the kids. At first, the dad is horrible. The house was a mess, the kids were dirty, and he nearly burned down the house trying to cook. But eventually he got the hang of it and became a great caregiver, taking on the roles traditionally done by the mom, hence the name Mr. Mom. 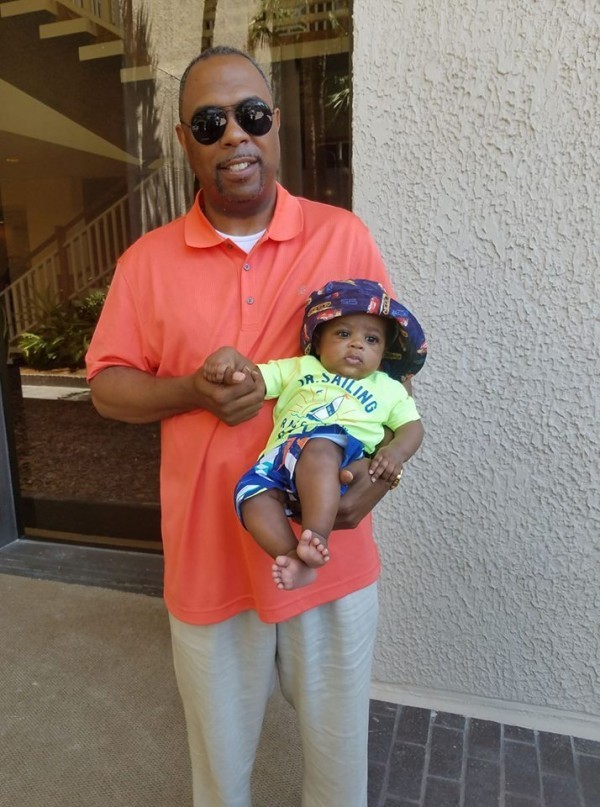 It burns me up every time I hear someone reference a man who has his kids as babysitting. A babysitter is someone who cares temporarily cares for a child. A father caring for his kids is being a father.

I remember years ago having a friend who said that her husband refused to change diapers and rarely kept the child on his own. He was very antiquated in his thinking and believed that was her job as the mother. (Needless to say, they are no l longer married)

In 2015, actor Ashton Kutcher took to Facebook to express his frustration with not being able to find a men’s restroom with a baby changing station. The lack of baby changing amenities in men’s restrooms was an indication of society’s view that a man caring for his kids was so unusual that it did not even warrant equal accommodations that is routinely given for the mother.

In 2018 are we still so adverse to seeing a man, especially a black man, in the role of a natural caregiver?

In our household, the child caring responsibilities are shared equally. My husband changes diapers, fixes dinner and does hair (or at least he tries to). And as an engaged father, practicing work life integration is also important to him. He recognizes the importance of being present for his kids and having that quality time with them while they are young.

Spending time with your kids is not a task but a privilege and it should not be minimized by referring to it as babysitting.

How do you see fathers engaging with their children in meaningful ways? 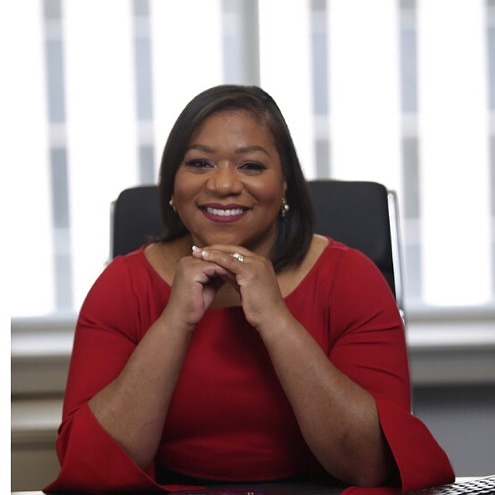 Tameika Isaac Devine is an elected official, attorney and a leading expert and speaker on work-life integration for busy working moms. As a busy working mom and wife, Tameika understands the challenges that can come with trying to excel both at home and at work. Tameika’s personal passion is in helping working moms conquer overwhelm in order to perform their best at work and at home.