My greatest teacher has never attended school - until now

Published by Sandy Bodeau on September 5, 2021

You read it right. My greatest teacher headed to school for the first time a few days ago. My 4-year-old boy is, by a long mile, my greatest teacher. We have spent the last 4 years together and now we have made the transition to part-time school.

For the last couple of years, I have been asked time and time again why he was home with me. It seems to be the "norm" to send kids to school at two. It never crossed my mind to send him at 2, even though I work from home and it really is challenging to be both a mother and a professional at the same time. But I cherish the time with my kids (I also have a little girl who is about to turn 2), and we have made it work for our family.

People kept saying that he needed to socialize as if you not sending your kid to school meant they live in a cage and never have human interaction outside of the house. My kids are both social beings without having been to school before because I make sure that they go to many different places (museums, recitals, story time at different libraries). When it comes to academics, I have dedicated the last 4 years to teach my kids through play and they are both thriving.

Yet, people kept giving me a judgmental look when I said that he would not be going to school until later in his life. Then, "later in his life" came around. I knew he was ready. More than ready. Let me share a story with you that happened at the beginning of what would be his last summer before starting school:

We were at the beach and I noticed two kids making fun of my boy as he was trying to help them get a ball back from inside some bushes. The kids were double his age, so I stood up, went towards them and told my boy: "let's go. We don't hang out with mean people. These two have not learned that you laugh with people. You do not laugh at people. Only mean people do that". As I grabbed his hand to leave, my boy started crying: "But, Mama! If we leave, they won't learn to be nice. Let's go teach them".

The day he headed to school for the first time, I knew he was magnificently equipped. If every classroom across the world had ONE kid who won't walk away from others hurting them but, instead, chooses to positively impact them, what a beautiful world this would be. 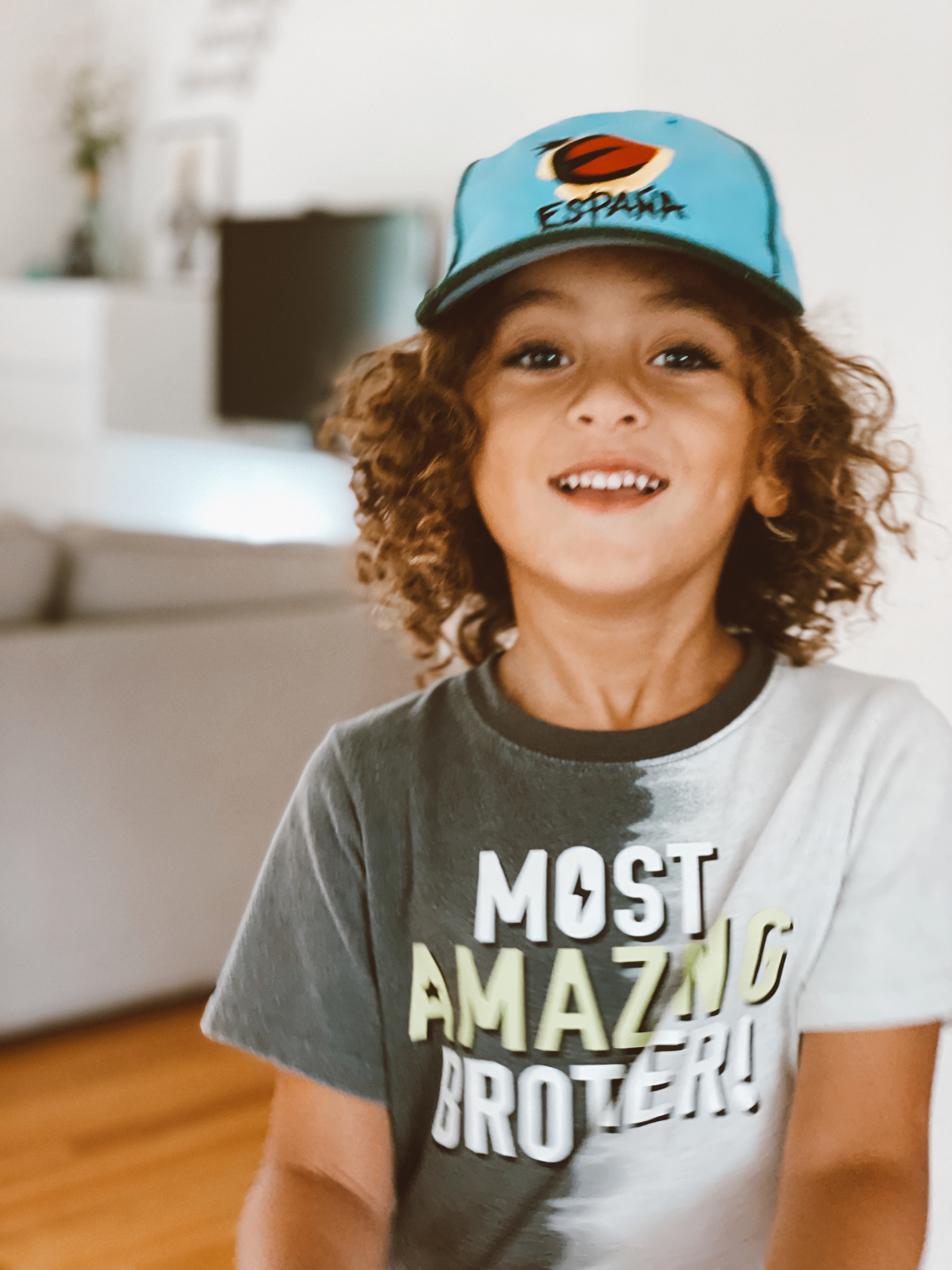 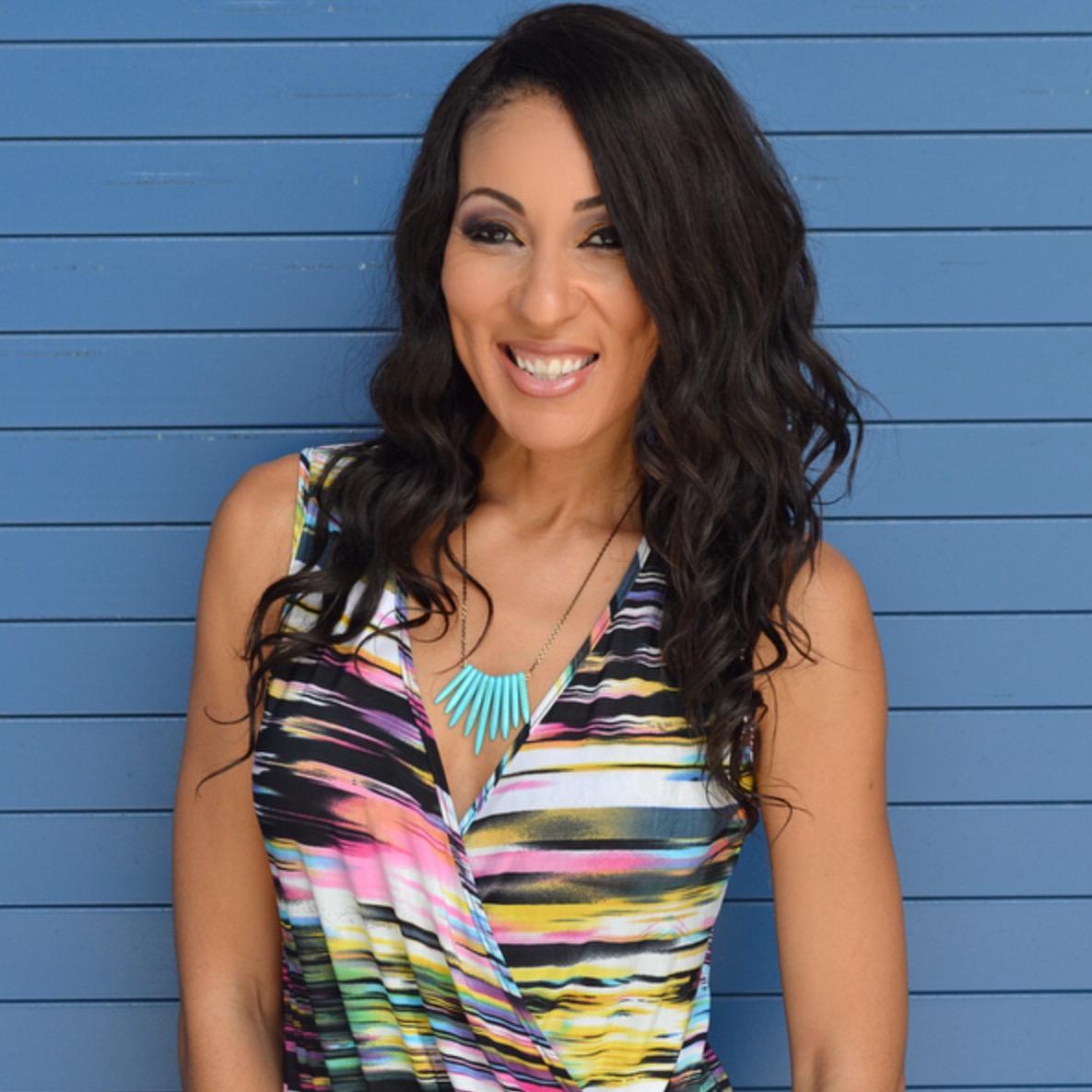 Sandy is a mother of two, TV personality, blogger and author of “The Light After Loss”, a top new release in Amazon’s Fertility category.

Timeline of Hands
How I handled my 3rd grader being bullied at school
'Twas the Night Before Inauguration ... Here's the NEW Story To Tell Your Kids
advertisement

Timeline of Hands
How I handled my 3rd grader being bullied at school
'Twas the Night Before Inauguration ... Here's the NEW Story To Tell Your Kids