My Fears of the Future- Parenting a Child with Severe Anxiety

Published by Colleen Wildenhaus on January 16, 2019 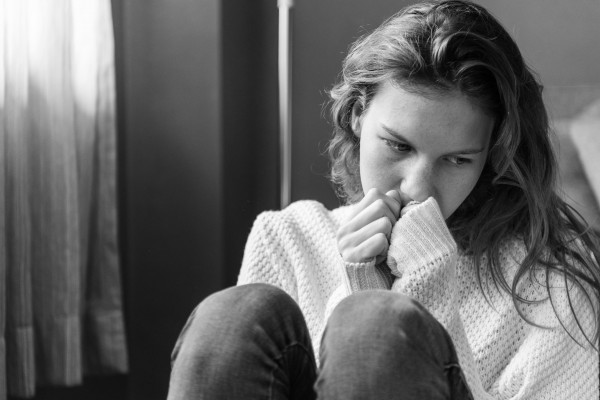 As my children grow, I often find myself thinking of their future. I picture them attending their first high school dance, learning to drive, falling in (teenage) love for the first time, graduating with their classmates, excited about future colleges and careers. Other times I picture them getting married, raising children, and discovering who they are, living their best life. Lately, the picture for my daughter has blurred. Instead of clear images of my sweet baby swept into a teenager and then a young adult, my vision is hazy to the point where I no longer recognize the sight.

Anxiety has been battled for so long and now rears its ugly head at times I least expect it. These past few months have been quite blissful, all things considered. We have had many more positive moments than negative ones. Maybe that is why Saturday night, after my daughter’s unexpected anxiety attack, the thoughts of her future took hold inside me so tightly. At that moment, all I saw were the blurry images of her future. They create sadness and fear so strong that it nearly brings me to my knees while the sobs escape my chest and tears stream down my cheeks.

Sadly, it is an image that too many parents face...the unknown future of a child with a disability that has no cure yet holds an incredibly positive promise with the right treatment. If I am able to remove the fear holding tight to my unclear visions, I do believe that her future is still one of happy adventures and independent successes. How she gets to that future is full of questions and what she misses along the way is steep. My fears are very real right now.

When she was 7, I never once questioned the future. Inside, I felt this was a momentary illness, that with time and treatment, would end, and life would go on its merry way. The thought that, 6 years later, we would still be dealing with nearly the same issues is mind-boggling to me. I say this knowing that there have been many wonderful moments in our life. Today is a million times better than last year is at this time. Thinking of where we were a year ago, I could be happy if I was told that this was as good as it gets. But here's the thing...we don't know how good it can get. To me, based on research and discussion with doctors and therapists, her anxiety can still be managed better and her overall mental health has a tremendous area to improve. What that looks like though, no one knows. And that is hard.

My heart breaks when I think of what she has missed already in life...birthday parties, class experiments, lunchroom camaraderie, the 8th grade Washington DC trip, sleepovers, late night phone gossip with a best friend, and so much more. With high school just around the corner, the idea that she misses teenage rites of passage like your first kiss, Homecoming, Friday Night Football games, learning to drive, or visiting college campuses, is almost too much to bear. I am far from the person I was in high school, but I know that those experiences had an influence on who I am today.

Seemingly insignificant moments to an adult are momentarily earth-shattering to a teenager. Through those moments, teens learn to overcome adversity, stand up for themselves, resist peer pressure, what makes a true friend, how to prepare and study for important tests, the list goes on. How often, as an adult, do we reflect on those moments either during a conversation with friends, a television show, a song heard on the radio, or as a parent when our own kids reach a certain age?

I remind myself that nobody, no matter how healthy, has a truly clear vision of the future. For some, the path will be relatively straight and clear. For others, like my daughter, my hope is the blurriness fades with each passing day. While it is important to look ahead, seeing the overall goal, it is more important for me to focus on what we have and what we can do to continue the positive path we are currently on. Time may not always be on our side, but we can do nothing to stop it.

She has this incredible light to share with the world...the world is hers to take. She can be a stand-up comic, a special education teacher, a mother and wife, an inventor, a detective...she can be anything. I hope, more than anything, anxiety does not rob her of the future that awaits. The world deserves to have her whole self in it. 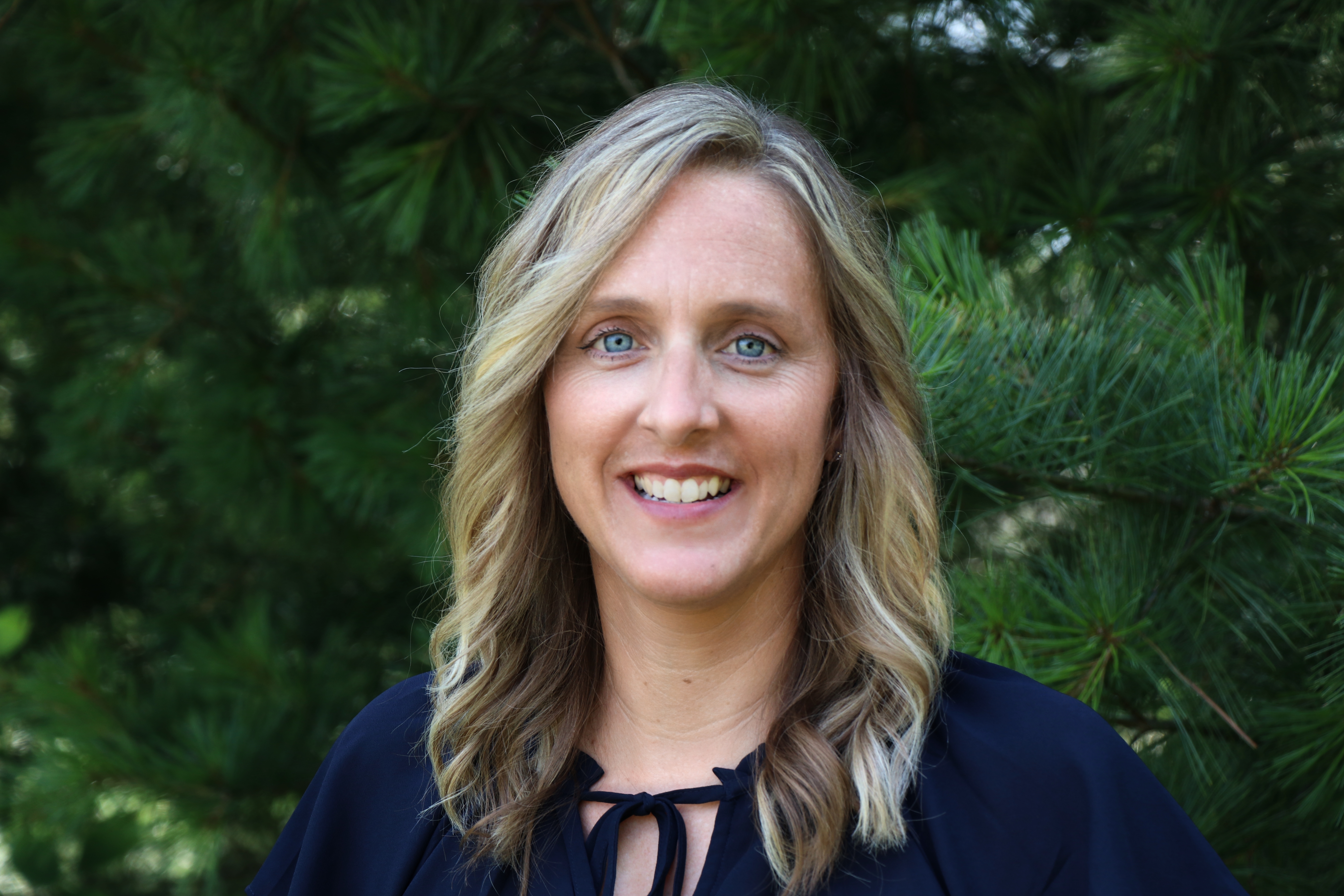 I am a beach loving mama and teacher who enjoys curling up with a good book, being outside with my family, and advocating for mental health and education. I started Good Bye Anxiety, Hello Joy to share our family’s journey of dealing with our daughter’s anxiety and OCD. In the beginning, I was frustrated with the medical and self-help books available to parents because, while they offered suggestions, many were out of touch with REALITY. What looks good on paper is not always applicable in real life! I wanted other parents to know that I understand what it feels like to not be able to take a shower without your child crying outside the shower curtain. I know what it is like to be late for work because you cannot get your child into school. I also want to share what it feels like when all of the hard work and therapy begins to take effect and the anxiety lessens! I recently published my first book, "Helping Children Manage Anxiety at School".