My Choice to Have My Gambling Addict Son Arrested

Published by Josephine Larsen on March 20, 2019

Going through life I have always heard of people suffering from various addictions, and how these habits completely take over a person's life and leaves them completely powerless. But one addiction in particular that suddenly drew significant attention in my life was a gaming addiction. Also called compulsive gambling, it is an impulse control disorder, in which someone can't control their decisions to gamble regularly.

A lot of people with this disorder think they don't possess it because they reside in the belief that, to be able to have an addiction, it has to be something which you need to do every single day.

But that couldn't be further from the truth. 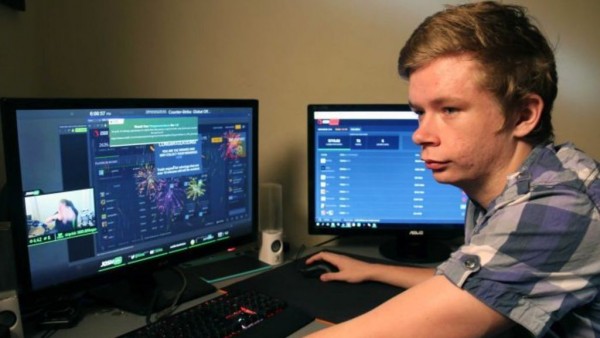 All it takes to be considered an addict is to gamble frequently enough to a point where it affects your personal lifestyle; relationship with your loved ones, interferes with work and has priority spending over food and your basic living needs.

Worse than that's when you have to turn to stealing from people around you to feed your addiction.

This is precisely how I realized I had been influenced by a gambling problem.The reason I understood this so soon was the problem wasn't coming from me, it was my son.

So, I can see it in the outside before he could see it in himself.He had just turned 18 years old and it was his graduation day once we got the call that his father had suffered a heart attack on his way to the ceremony. His father and I were separated for some time, however they were so close. They spent each and every weekend together and loved each other dearly, such as father and son should.

We rushed to the hospital but we were too late, and my son didn't get a opportunity to say goodbye to his best friend. Ever since that day, he has suffered from profound depression and anxiety. I didn't know how else to help him apart to comfort him when he needed it, but otherwise, just leave him be. That may have been my greatest mistake, because he began to give his focus on matters that could distract him from his melancholy, like drinking and gambling- both illegally. It first began with only a few games on the internet when he got home from work.

But he then started to depart for work in the morning, and not come home till late at night. I knew that he had a couple of friends, and his girlfriend had been frequently times at our house. She covered him up but after a couple of months, she explained the facts. And it started to make sense to me why I was missing cash from my handbag, why he kept asking me for cash although he had a job.

About a year passed and our relationship had become dry and brittle, and rather than him stealing my money I was giving him a different weekly allowance just for him to bet. Since he had lost his job and that I did not need him getting into any more illegal activities to feed his addiction.Finally , I confided in my buddy about what we were going through as a family. She told me I needed to put an end to this, and therefore that is exactly what I did.

I called the police and gave them instructions to the gaming place, while my son was out, and he got arrested.It was the hardest thing that I ever had to do, but it had been much better than letting him destroy our lives while I aided him. This was not the ending however. I opted to get him professional psychological aid instantly after he did his time. 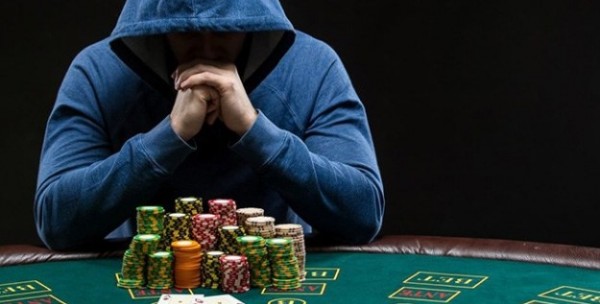 Gambling addiction is a serious psychological disorder that ruins lives and so it should be taken seriously. It can be triggered by things like stress, depression, anxiety, or even ADHD. So, if you or anyone you know suffers from some of these. Make sure you keep an eye out for any coping mechanisms being formed to be an addiction. And put a halt to it right away.

My name is josephine and i am a blogger

My Decision to Have My Gambling Addict Son Arrested
Making Mama Proud
My dad was an alcoholic, but he was still a good man
advertisement

My Decision to Have My Gambling Addict Son Arrested
Making Mama Proud
My dad was an alcoholic, but he was still a good man