My Child is being bullied at school, what now?

MY CHILD IS BEING BULLIED AT SCHOOL: 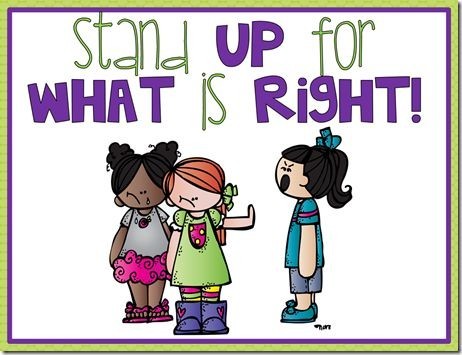 My Child is being bullied at school

My child is being bullied at school. We do not hear this often. This topic takes me straight to my “soft” place. If there is one thing I cannot stand, it is people that take advantage or hurt, children, the elderly or handicapped.

Unfortunately this happens way too often. On the other hand it is also one of the topics that most parents want to keep to themselves, because they tend to find it a little embarrassing. Why? Why is it embarrassing. It is not like the child asked for this. People cannot wait to speak up when animals are being mistreated, or some form of undesirable social activity is taking place. When it comes to our own children we keep quiet about the misjudgment, while we should actually scream it from to top of buildings.

WHAT IS THE DEFINITION OF BULLYING? 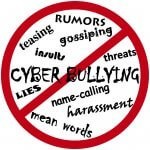 To talk about bullying we first need to understand what bullying is, and how to identify the signs.

The behavior is often repeated or habitual. It is usually because of an imbalance of social or physical power, which distinguishes bullying from normal conflict. Unfortunately, bullying is still very much part of everyday lives of thousands of children. To be exact, according to one study over 3.2 million students are victims of bullying each year.

With these staggering figures, we can see that bullying, is a real problem in our society today. According to pacer, the federal government began collecting data on school bullying in 2005.

Now that we know what bullying is. What is NOT bullying?

There are also some situations, although they are not very pleasant, that cannot constitute to bullying:

Let’s find out the different kinds of bullying techniques there are:

Although this technique is the province of girls, most physical bullying starts out with verbal bullying as well.

Girls in general are subtler than boys. Girls use verbal bullying, and social exclusion techniques to dominate others, and show their superiority and power.The reason that girls are more prone to use this way of bullying, is purely because girls do not tend to go over to the physical part of bullying.

Because of this reason, and knowing that the other girl will probably also not retaliate physically, they seem to find it easy to use this technique. However, there are also many boys that use the verbal bullying technique, especially when they do not think that physical retaliation will come from the other party.Verbal abuse in most cases are more difficult to detect, because there will be no physical signs.

What can you or your child do, if he or she is the victim of verbal bullying? 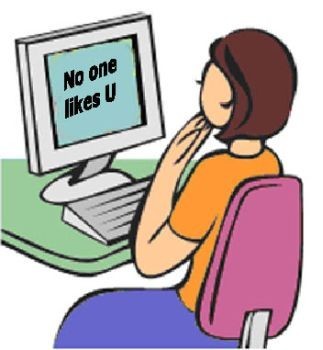 Cyber bullying is bullying that takes place over digital devices, like cell phones, computers and tablets. This technique is becoming more and more prevalent, because more children are joining the Digital era as well as social media. The percentages of individuals who have experienced cyber bullying at some point have nearly doubled from 2006 to 2016. Cyber bullying can occur through SMS, text or online, through social media forums or gaming sites. Cyber bullying can include sharing private or personnel information, to belittle, shame, or embarrass another person. Some really cross the line, which might constitute to a criminal offence.

What can you or your child do, if he or she is the victim of cyber bullying? 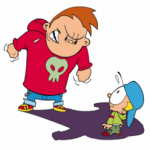 This is the bullying technique, where there is physical bodily harm to the body or attachments to the body. Shoving, hitting, fighting, pulling clothes or hair. Physical bullying is rarely the first form of bullying, so look out for previous signs of other bullying techniques, before it comes to this stage.

Physical bullying is more likely to occur between males, although it is not unseen for females to partake in this form of bullying as well. Victims of physical bullying are usually physical smaller and weaker than the bullies.

What can you or your child do, if he or she is the victim of physical bullying? 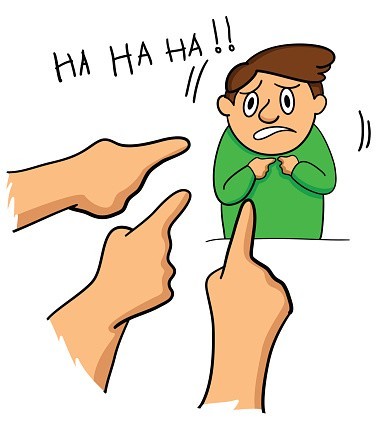 Emotional bullying put simply, is when one person or a group of people, single out another person or group. Causing damage to the victim’s psyche and or emotional well-being. So, what does that mean? Put simply, it means when someone is hurting someone else’s feelings constantly.

What can you or your child do, if he or she is the victim of emotional bullying?

Bullying is no laughing matter. To us as adults, it might seem as a small tiff between two kids. In reality this might seem like the end of the world to your kid, who is being targeted. I am sure that most of us, being grownups, will be able to assess the situation and seriousness of it. There is no need to intervene if it is just normal teen-age and human disagreement.

The easiest way still and in most situations, is to have an open conversation with your child. This is the only true way to find out the exact extent of the situation.

Please look for the signs above, there is always something like a balance in life, if he or she has the signs for one or two days, then it is just something that they are going through. But, you know your child, if something is ongoing, and he/she is not themselves for an ongoing period, then you must act. If this is serious, you MUST intervene. In another Blog I will write more about the subject, but a lot of teenage suicides do occur, because of bullying.

Have open conversations with your child, where you can express emotions and feelings to each other, on a regular basis. This will help you in situations like this.

Wud
> See my posts
> Visit my blog

I have a blog for all parents, new parents, young parents, old parents. Being a parent, probably the most important job you will ever do, with the least amount of preparation, right? All these are questions we face somewhere in our lives and are not equipped to deal with. I will try to help you through this journey.