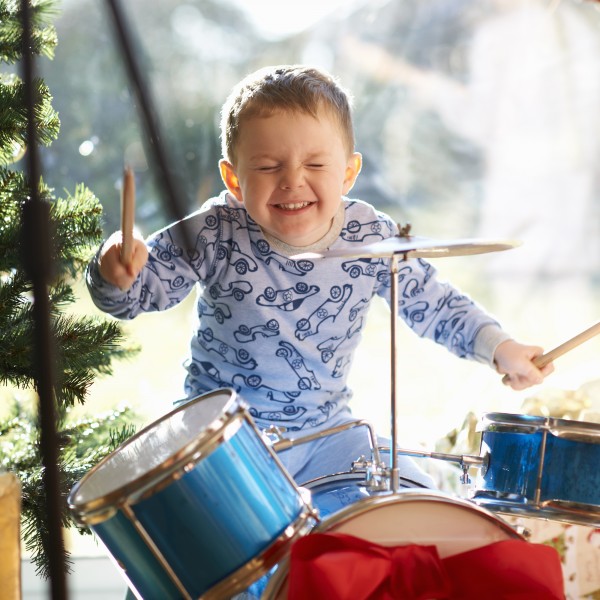 After a couple years, my son lost interest, so I packed the drums away, storing it back under the bed. Because I had plans. At this point, my brother and sister-in-law had just had a baby boy – my first nephew! I was finally an aunt, and by golly, I was going to be a cool one.

I waited until my nephew’s 4th birthday until I brought out the drum set. I’ll always remember the “You’ve got to be kidding me” look on my brother’s face when I carried it into his living room, fully assembled, with a bow on it. It was even better when I reminded him that it was the same drum set he had given my kids. Practically a family heirloom.

My nephew is now 8 and my sister-in-law told me the drum set had fallen apart so she gave it away. But he clearly got some good use out of it. And it remains the best revenge re-gift and parenting payback I’ve ever made. 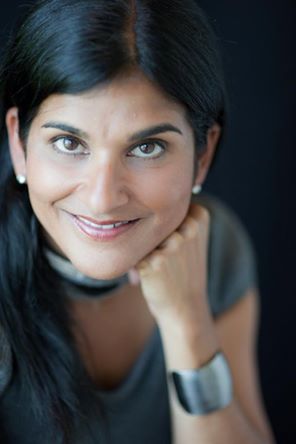 Kavita Varma-White has kids -- ages 17 and 20 -- and is a senior editor for TODAY Parents.