My Best Friend's Perfect Daughter Was Caught Shoplifting...Here's How She Handled It 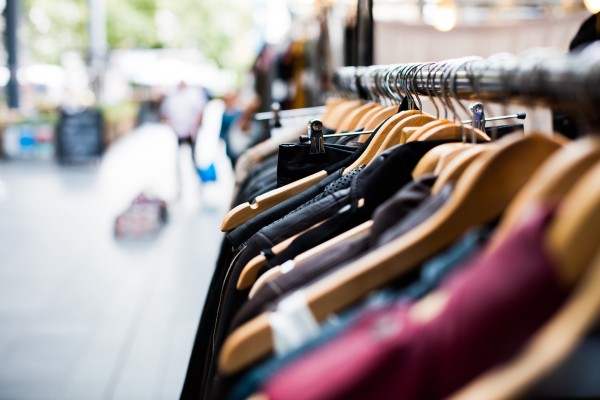 So, my best friend caught her teenage stealing. Yes, stealing. I was honestly shocked. Her daughter has always been a good student, helpful around the house, and never caused her any trouble. [At least no trouble than the normal teenager.] It served as a wake-up call to me, not only because we always hear these horror stories of what teenagers hide from their parents, but because I would’ve never expected it from her.

It goes without saying that her mom freaked out. She literally started questioning everything about her daughter’s character, her friends, and whether or not she thinks that she’s trustworthy. It really broke my heart to see her react this way and I started to wonder if this is a bridge that I will have to cross one day.

But instead of panicking, we decided to get proactive. I started to look up reasons why kids do this, how to talk to them about it, and what the possible repercussions could be if they were to continue this behavior.

Here’s a little bit on what we found and how she decided to handle the situation.

Why Do Kids Steal?

The majority of these weren’t too surprising for us, but I thought I’d include it since it is an important part of the problem. Children and teenagers steal for a number of reasons. From wanting attention to simply wanting what they want, here are a few reasons why people take things without paying:

It is not uncommon for stealing to signify greater problems in a child. If your child has begun to act out lately, definitely keep a closer eye on them and try to patiently communicate your concerns.

How Should I Talk to My Child About Shoplifting?

If your child is really young and was recently caught shoplifting, we found that all parents need to do is talk to their child about the fact that it is wrong, and see if they decide to do it again. If they do, it is time for a more extensive talk.

Regardless of their age, it is important to return the item or pay for it. We also found that you should get the child to apologize for the act. They need to return to the store or person that they took the item from and verbally apologize. Professionals argue that the embarrassment or shame that they feel from this will create a long-lasting effect, preventing them from doing it again.

So How Did Was It Handled?

We talked about what she should say for almost an entire afternoon. We even talked about whether or not I should be the one to talk to her about it. We ultimately decided that a calm and collected conversation was the way to go. While I wasn’t there for the entire talk, she told me that there was a lot of crying involved and that she explained to her all the legal repercussions that come with stealing. The consequences could be life long! She told her that she loved her and trusted her, repeatedly in the conversation, to let her know that she didn’t lose faith in her. But also very sternly told her that this could never happen again. Her daughter also apologized to the merchants and will be helping them out with anything they need for the time to come.

She decided not to punish her or take any of her privileges away since she believes that this will break their trust. She really wants her daughter to be able to come to her about anything.

This was a crazy wake up call for me. As much as I hate to say it, I’m glad that I got to see an amazing mom handle it before I will potentially have to go through this with one of my kids. Have any of you had to deal with your children stealing? If so, how did you handle it? 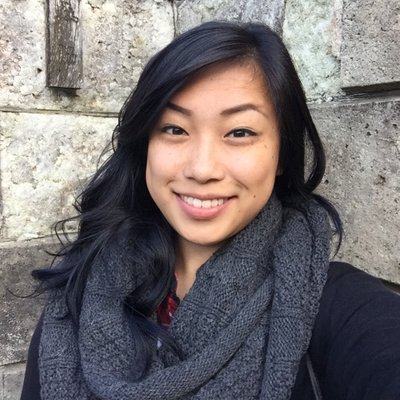 Amanda is a freelance writer who has written about relationships, music, technology, parenting, and more.