How I accidentally raised an independent toddler in 2020

Published by Jacqueline Gilchrist on June 11, 2020 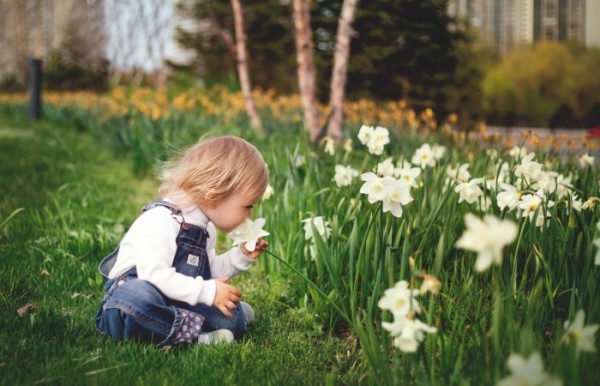 Helping my 2 year old daughter become more independent has always been important to me. I just had no clue how to go about it.

There was a bit of urgency around this goal because I’m pregnant in my third trimester. Having a more independent toddler would be all-around easier with a newborn. With COVID-19, we’re not planning on re-enrolling our daughter in daycare for a while so she’ll be at home with me. I can’t imagine managing her and a baby.

Regardless, practically, I thought this goal – this dream - might be more of a floating resolution that would start in 2020 and maybe end in 2030. I just couldn't foresee a reality where it would be possible.

It was particularly difficult because of the mom guilt. You know what I mean. It's the guilt you feel for not spending as much time as possible with your child - playing with her, nurturing her, helping her maximize her potential, and making her feel loved.

Even though you’re tired from a long day at work and you’re spinning mentally and exhausted physically, you still manage to muster up that energy to read a book with her, take her on a walk, or do an activity book together because you feel like if you don’t do it, you’re a bad mom.

All that said – I’m pleased to report that mid-way through 2020, it happened.

It was sudden. It wasn’t intentional. When I look back throughout the year, I know now that a particular sequence of actions are what led to her independence.

And no – it wasn’t more screen time.

This is what happened:

1) She had an independent environment.

She got a lot of great gifts on her 2nd birthday that helped with her development.

They were activities that could be done independently once she learned how to do them.

It might not seem as though a 2 year old can read a book by herself.

We found that after reading it enough times, describing the pictures and asking her questions about how the characters are feeling, she could sort of read it on her own. She’s not reading the text, but she’s reading everything else.

2) I let her BE independent.

When COVID-19 happened and I had to transition to working full-time from home, I had to let her do more things on her own.

I let go and didn’t play with her all the time. She started realizing she could play on her own.

Of course, I still hugged her and let her know I would be there for her. I just changed the perception that I am her 24/7 play companion. I realized in the experience that the reason my daughter wasn’t being independent initially was entirely because of my parenting.

3) I gave her responsibilities.

Just small tasks like putting away toys, cleaning her hands and face, and brushing her teeth. She also used utensils to feed herself.

It made her feel like she was more like her parents. It demonstrated to her that she could do things on her own.

4) I praised her for being independent.

For example, when she finished her puzzle by herself, I told her “Good job. You did it all by yourself.”

As you can see, it took time. Eventually, it happened. She’s now a little girl, playing independently and I couldn’t be more proud of her. 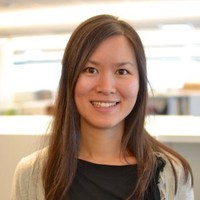 Jacqueline Gilchrist blogs at MomMoneyMap.com, which is about making and saving more money, frugal living and parenting money tips.

I cried at an IEP meeting. This is why.
4-year-old takes 12-hour road trip with no iPad: Here’s what happened
To the Parent Who is Crying at Kindergarten Drop-Off
advertisement

I cried at an IEP meeting. This is why.
4-year-old takes 12-hour road trip with no iPad: Here’s what happened
To the Parent Who is Crying at Kindergarten Drop-Off