Motherhood Forced Me to Deal with My Anxiety

Published by Ashley Klingsheim on January 14, 2020

Having anxiety as a mother almost seems to come with the territory. Especially for first-time mothers, there seems to be so much to worry about and not enough advice about dealing with these things.

I believe I understand anxiety more than most mothers would. As a child, I would wander around the schoolyard at lunch, with no friends, and find myself in the nurse’s office claiming I have a headache. As I got older, this trend dwindled but other trends picked up.

By the time I was in college, I was no longer just claiming headaches; I would have acute headaches for days on end. At the end of my college career, I was diagnosed with anxiety. 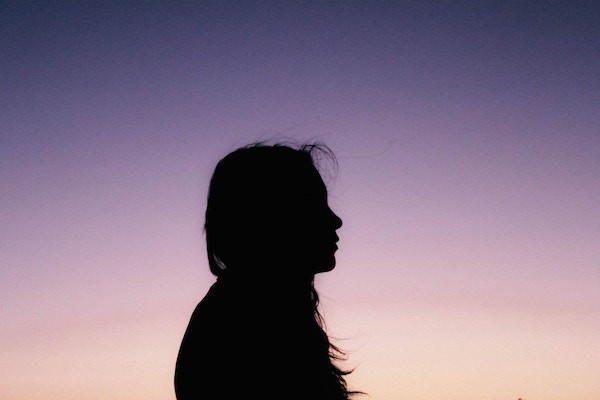 Following my diagnosis, I was medicated with an antidepressant to assist with the symptoms of my anxiety disorder. I continued this treatment until my husband and I decided we wanted children.

This particular medication could cause severe birth defects, so I chose to stop taking it. Throughout my pregnancy, I was completely unmedicated, and this wreaked havoc on my mental state. After giving birth, I decided something needed to be done. However, taking antidepressants was no longer an option for me; I had to find an alternative.

While looking online for a natural remedy that wouldn’t affect my child, I came across a CBD oil. I thought it would be worth a try, so I decided to place an order from a reputed online store.

My previous anxiety medication helped me to feel less anxious, as it should. However, being an antidepressant, it also left me with little energy and desire to do anything.

Being a new mom, I couldn’t be lacking in energy all the time, so I had to make the change. Researches back the fact that CBD helps in anxiety, but I was worried that it would have the same effect. Being relaxed and being lethargic are not the same thing.

Trying out a new medication is always scary since you don’t know how it will affect you. However, I had to bite the bullet and give this a try. When my order arrived, I was filled with anxiety – how ironic – but I opened the package and started treatment. Within a week, I was feeling less anxious, but with no dip in my energy levels. I thought I had found peace.

Even when I am medicated, I suffer moments of anxiety. In the past, breaking down and crying in the arms of my husband was an option I would take any day. However, having a baby means that this isn’t always an option anymore.

Despite my efforts making me feel better 90% of the time, I still had those moments of pure fear over silly things. Anxiety was more founded in reality, though, since now I worried about my baby: had I fed him enough, am I interacting sufficiently and effectively, is he growing at the right rate… all of these fears plagued my mind from time-to-time.

To better deal with these issues, I took to using charts to monitor everything. I wrote down the time and volume of each feed, kept track of his growth, kept track of interactions and his responses – I looked like a mad scientist, but it helped me to feel less anxious.

While I still have moments of parent-based anxiety, which is mostly founded in the realities of being a first-time mom, I found some relief for my anxiety. I am able to interact with my son at the energy levels he requires, and I am not feeling miserable about everything.