Moms, this is why you need to put on a bikini this summer

Inever thought I’d wear a bikini after two kids, but eight months later, I am. I planned on wearing the most full coverage bathing suit I could find in a one piece, but it didn’t work out. Any guesses why ladies? Yes, I needed a top with a little pick up because after a couple kids some things just don’t sit as high as they once did. And that’s the reason for the bikini. It’s basically a bra top!

How do I feel in it? Not like I used to, that’s for sure. I used to have abs! The girls used to sit higher. My arms and legs used to be a bit more toned. 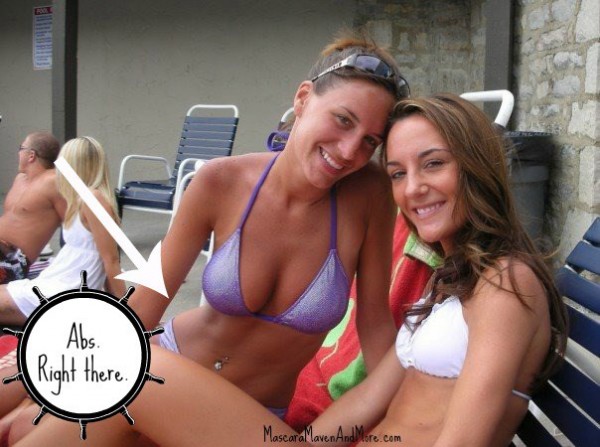 Lots of things are different now. In general, my body is wider now – those kids had to get out somehow right?!

Yes, I’m working on it but it’s hard to squeeze in gym time while working a full time job and raising two kids. I’m not making excuses… but my priorities have changed. Day to day, I have more pressing things to focus on. And outside – instead of working on my tan, I’m making sure my kids can swim. 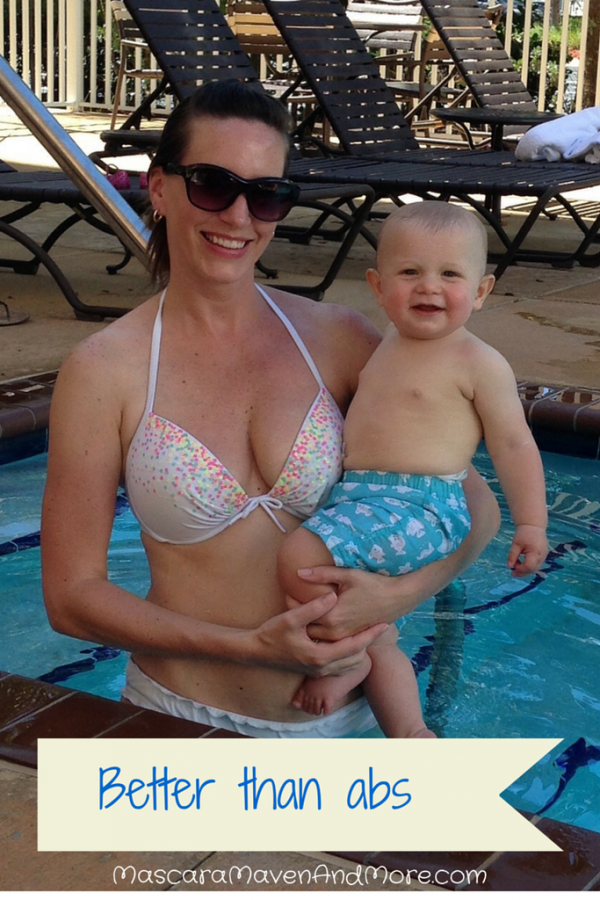 I almost, almost, turned into that person who is self conscious and makes negative comments about herself and how she looks… but I stopped for two reasons. One, that person is freaking annoying. Two, what kind of message am I sending to my daughter if she hears me say something negative about my post baby body? Not a good one. 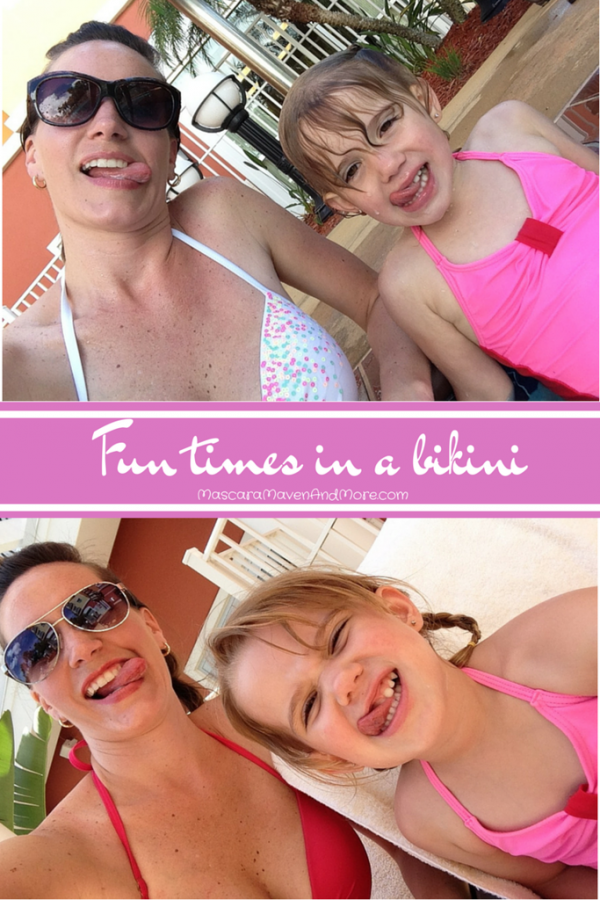 So, moms who don’t look the way they did before kids – who cares. It doesn’t matter. There are more important things to worry about in the world. And if your body looks the same post baby – you suck. (Just kidding… Kinda.) 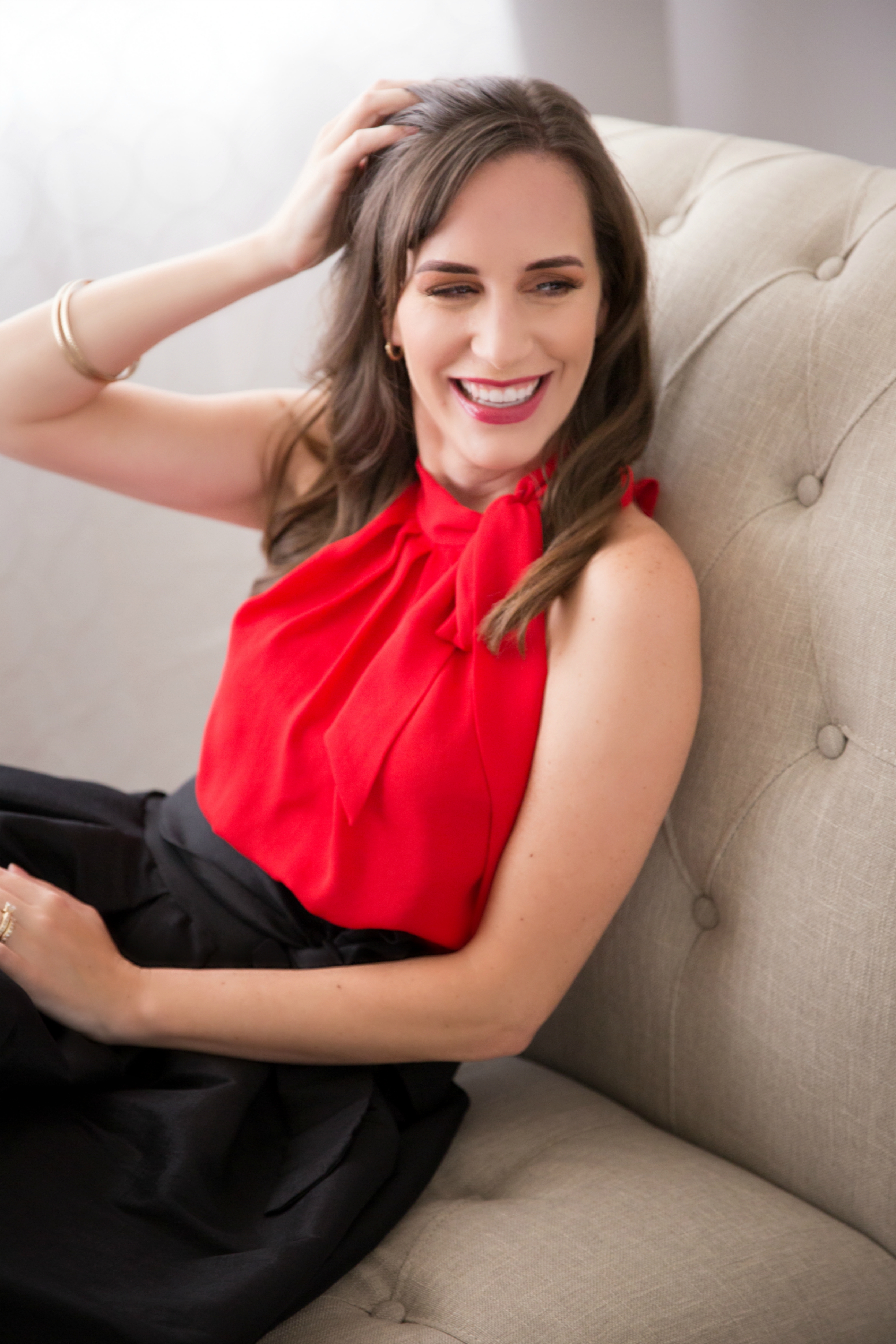