Millions of moms, one blanket

It was that blanket.

I had to take a moment during this morning's newscast. As my co-anchor took over the read, I had to catch my breath and dry my eyes. I worked to steady my breaking voice as I moved to the next story.

We had just aired these photos of two of the El Paso mass shooting victims. Jordan and Andre Anchondo went out shopping for school supplies for their 5-year-old daughter, who they'd dropped off earlier at cheer practice. They would never see her again. They died while shielding their 2-month-old baby boy from unrelenting gunfire with their own bodies.

There they are in the photos, cradling that baby boy in their arms on the day of his birth. Proud parents. That was just eight weeks ago. 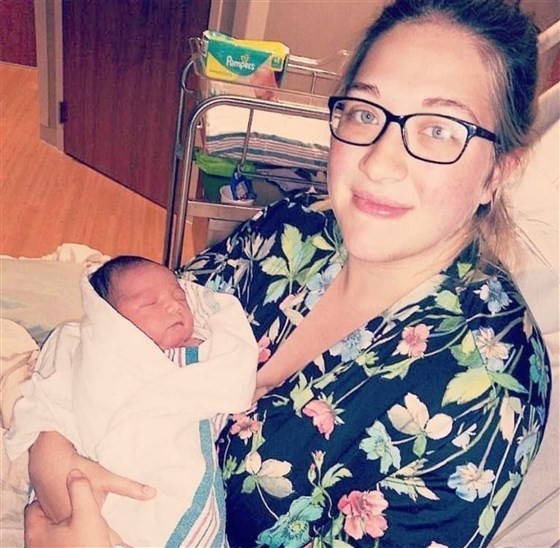 Today, they are gone; two of the 29 innocent victims killed in El Paso and Dayton this weekend. Each and every one of them has their own unique story of life and love, stories that tragically now share the same abrupt ending because of two real life monsters. It's beyond heartbreaking. It's infuriating. 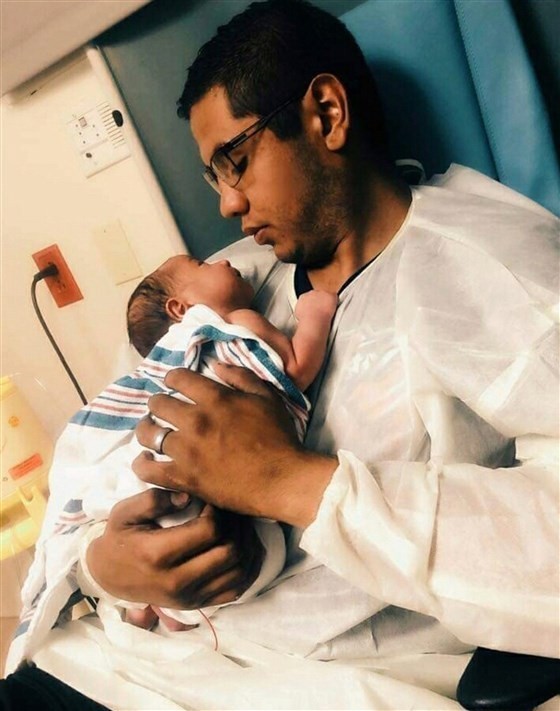 But sometimes, there's a crack in the armor. This morning, it was that blanket.

That same striped receiving blanket is used in pretty much every hospital in the world to wrap up newborn babies and place them into the waiting arms of their joyful parents for the very first time. Pink and blue striped. There's even a name for it -- the iconic Kuddle-Up blanket by a company called Medline. They sell millions of them to hospitals every year.

And because of that, it's part of precious memories for parents everywhere. It's the same blanket my baby girls were wrapped in the very second I laid eyes on them and touched them for the first time.

That was the happiest moment of my life.

So I have to believe that what we're seeing in this photo is one of the happiest moments of Jordan Anchondo's life, too. Holding her baby boy in her arms as he came into the world.

Jordan Anchondo left the world the same way, holding her baby boy in her arms, shielded by her husband.

We are millions, those mothers and fathers who've celebrated new life in a candy striped blanket. And the greatest fear in my soul is this:

Who among us will be next?

About the author: Heidi Voight is the morning news anchor for NBC Connecticut. She is a mother of 14 month old identical twin girls. 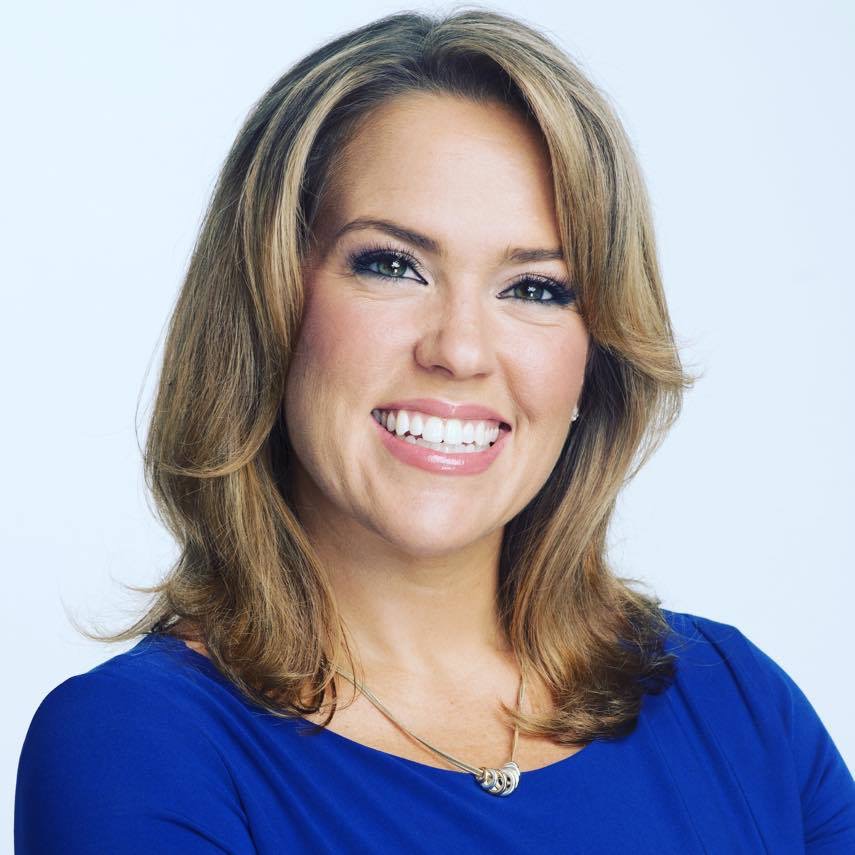 Jordans Journey: From the NICU to Kindergarten
I could not give him a brother, so he chose his own
How Glitter Changed My View of Disability
advertisement

Jordans Journey: From the NICU to Kindergarten
I could not give him a brother, so he chose his own
How Glitter Changed My View of Disability