Mamas Can Play at the Park Too! (Confessions from a Semi-Viral Video)

This week, my friends and I were in a semi-viral video. It hit one million views in under a week. It has given me a lot of feelings about myself and about motherhood.

My friend and fellow Fit4Mom instructor came across a clip of a woman doing burpees over and under the swings on her local playground. It was awesome. After our Stroller Strides workout the very next day, we headed to the park to try it for ourselves, and it was hard, but we did it. And it was a BLAST.

Here’s the video. If you listen hard, you can hear me (the one in purple) say, “there’s so much mulch in my eyes” afterwards.

It took us a while to psych ourselves up, but we mastered the skill, we shot the video, our franchise owner went home to add music while I drove to head up the “Our Village” strawberry picking playgroup. I doled out sunscreen and bug spray and breastmilk like it was my job (cause it is!). When the playgroup was over and my three year old was sufficiently covered in sticky, red strawberry juice, I hopped on Facebook. It already had 300 views and I thought that was AMAZING.

I also saw the video for the first time. First impression? I was awe-struck with my friends. They looked beautiful and fit and badass. But for myself? I wished I had been standing up straighter (read: thinner) to hide my mommy belly.

But I was still amazed as the views grew and the shares grew and the comments grew. I got a little addicted to checking how quickly it was growing, and each time I checked, I saw that little pooch under my belly button, that little line where my pants were maybe a bit too tight. I did not see how efficiently or powerfully I was jumping, or how strong my arms look, nor did I reminisce about how much fun it was to try and master and film. I just saw that little purple pooch.

At about the 800,000 view mark, one of the other women in the video texted me something that came from a place of fear and self-doubt. I won’t share the specifics, because we’ve all been there. She was afraid someone online might say something vicious and negative about her body. The internet is not known to be a place of compassion and support. She was feeling insecure, just like I was, to be exposed to so many viewers.

You always talk so much more supportively to your friends than to yourself. I’d been sending myself the same message, but I could not let my friend Lisa think poorly of her fit and gorgeous self. I paused, considering which supportive cliché to respond with. Typed “nonsense, you’re beautiful,” and deleted it. Too trite and too dismissive.

Then, it occurred to me, the truest thing, the thing I too needed to hear and believe. I responded:

“Look at that. Over 800,000 views and you are the FIRST one to say something negative about your body.”

Boom. There it was. Words I needed to hear too, words I needed to tell myself daily, words I needed to practice and believe. Since then, I’ve been trying to talk to myself like I talk to my friends—kinder, and with more grace. Fit4Mom’s Chief Founding Mom says it all the time—98% of the thoughts you have today, you’ll have tomorrow. Viewers' comments were overwhelmingly supportive. Why can't we comment on ourselves that way? I’m working on it.

The worst comment I did read said we were irresponsible and neglectful mothers because we could have been injured. When I bring my sons to the playground, we value safety, but I’m not going to wrap them in bubble wrap to take them to the park. That morning, my friends and I were playing on the playground for the first time in years. We laughed, we got some sun, we came home with a few scrapes. We had a great time challenging ourselves physically, much like we encourage our children to do when they climb the jungle gym or cross the monkey bars. Our kids were able to see their mommies pushing themselves and enjoying it immensely.

And much like our children when they play, we were not thinking about our looks at all. We were highly focused on our bodies, but not on our squishy mommy bellies, arms with a little jiggle, or a bit more weight than we’d like to carry over that swing. It was all positive— laughs and fun and love.

Before I had my first baby, I did not work out. Sure, I’d hit the elliptical occasionally in college, or for about a week following a strict New Year’s resolution, but I was not a person who valued fitness. Stroller Strides brought me to a place where I could learn a fitness balance, set a great example for my kids, and meet other moms. Body Back taught me how strong I truly was, and how I could get comfortable in my own self. And heading up Stroller Barre taught me I could inspire other moms in much the same way. Fit4Mom has totally changed the way I think about myself, my body, my parenting.

Fit4Mom has connected me with moms who offer shoulders to cry on, advice based on experience and wisdom, real and wry humor from moms who get it. Moms of various fitness levels and sizes and ages, each of whom is also a badass at burpees or baking or ballet. The trainer at my recent certification nailed it when she said “you’re going to meet ferocious friends and moms, and get a kickass workout.” The moms of Fit4Mom Severn are my sisters. It’s my village, and I love it.

This post has been hard to type, and will be hard to share. It’s hard to be this vulnerable, to discuss that “purple pooch” knowing I’ve given you the tools to go back to the video and see it for yourself. But it’s been even harder to include the positive things I’ve said about myself. Be humble, I tell myself. Insert something self-deprecating here, I edit. At the time I’m writing this, our video has been seen by 1,530,888 viewers. And yep, I have a purple pooch where my baby was growing six months ago. But I’m a badass, and I’m proud of it.

My body is an instrument, not an ornament. I’ve been telling myself that, over and over. That thought will be one of the 98% of thoughts that gets repeated to my brain each day. I’m an instrument, not an ornament. That video was viewed and liked and shared not because we’re beautiful, but because we were being badasses. At the playground, of all places. 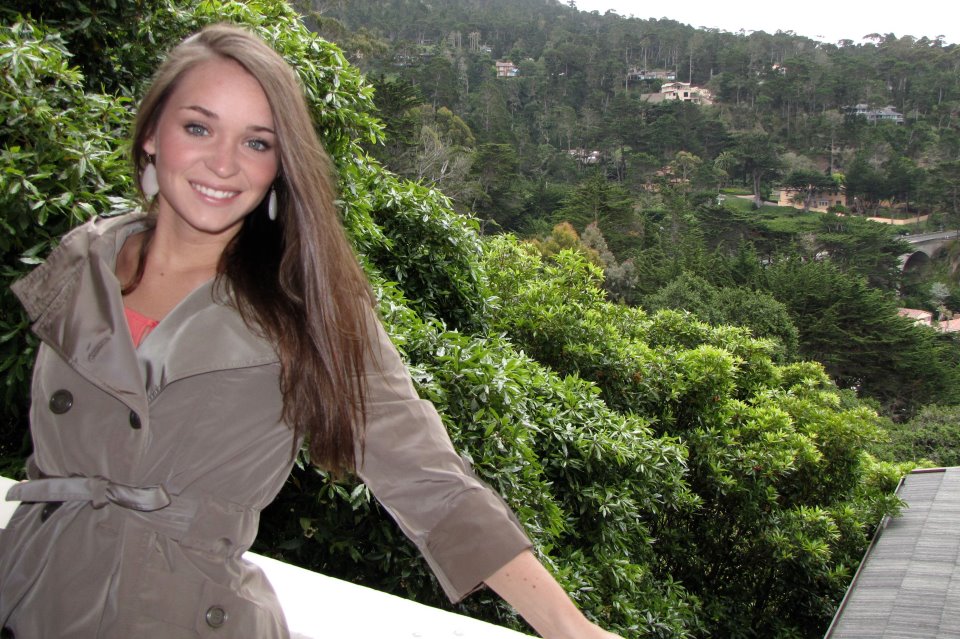