The first truth that I discovered in my marriage was the importance of building a strong foundation from the beginning. We learned quickly that life is unpredictable and after just a year and half of marriage, we lost our firstborn son to a heart abnormality, and my oldest brother to a brain tumor. And, although the understructure to our marriage was still new, the basic foundation had already taken root and what allowed it to remain standing in the midst of those unseen storms.

Building a foundation can take time and patience but I’ve learned the only way to achieve it is with respect. Respect for yourself and for your spouse.

I don't know about you, but I was a little naive when I got married. I just assumed that our love for each other would override everything, even the tough times we weren't expecting. The Beatles song, "All You Need Is Love," is what I was banking on, until I realized that wasn't the case. I found out early on, marriages need a lot more than just love to withstand the test of time.

When you approach things in a childlike manner, things can get old... fast. 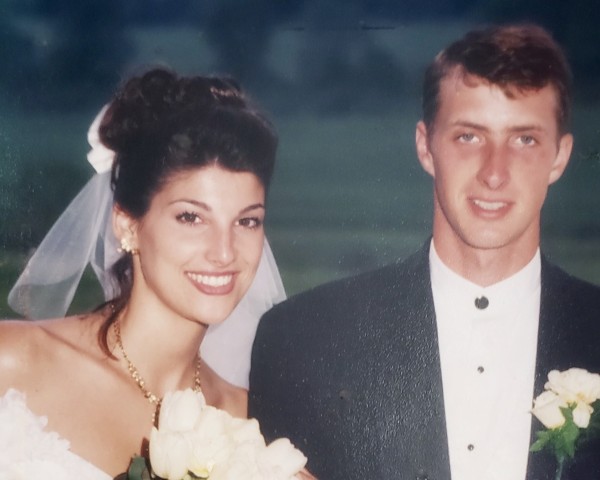 Respect for each other is what can make it or break it. Respect comes into play when we acknowledge other people’s needs in addition to our own. It doesn’t mean we always handle every situation perfectly, but it does allow for intentional efforts to be made in speaking, acting and reacting.

Respecting the person you love is one of those game changers. That doesn't mean my marriage was perfect after that. It takes time to break old habits and create new ones with other people in mind. Respect had to come from both of us. However, it was the underlying foundation to who we wanted to become as a couple, and model for our family. Once we were both on board, it started to create a trickle effect. We began to appreciate each other more by being honest, sincere and most importantly, willing to change our old selfish ways of thinking. Intentionally showing respect is a lifelong process but the gains we’ve made as a couple in the last 23 years has made it worth every effort. In addition to respect, these 4 truths that have also contributed to our marriage success.

1) Realistic Expectations - there is no quicker way to set your marriage up for failure than carrying around unrealistic fantasies of what we think marriage should look like. Lose the comparisons, especially now with social media, when all we see is everyone's "highlight reel." What we don't see is all the work that went into that one happy picture that was posted. Unless you've walked a day in the shoes of the couple you may be envying, you have no idea what their everyday life and relationship is like. Be happy with what you have and invest your time in making your marriage better instead of comparing yours to someone else's.

2) Forgiveness - as I've gotten older this one has become easier to do, but when I was younger I relished in hanging on to my anger and hurt mainly over dumb stuff! Don't do it! It takes more energy and effort to be angry with your spouse than it does to forgive them. It's most important to admit our own mistakes first. Most times I've contributed something to a situation that required forgiveness. No one is perfect!

3) Prioritize - your marriage should be at the top of the list. For whatever my husband and I are both wired to give ourselves and our time to others without evening thinking about it. Although it is great to be available for others, we sometimes found ourselves giving more to others than we did to each other. It is important to set boundaries so we aren't left depleted to the most important person in our life.

4) Honesty - truth in all forms should be the simplest thing and yet most times it is the most complicated. Being honest about my feelings was difficult for me and I felt like if I expressed them I would seem weak. Instead they stayed inside and festered. Not addressing them at the proper time created unnecessary tension and feelings that boiled over into something they didn’t need to be. For stubborn, prideful woman like myself, just be honest. Honesty about our feelings is not a disease or weakness! (I have to keep telling myself that even 22 years later!)

Marriage is one of the hardest and greatest things I've ever experienced in my life. It has produced children, endured pain, and has allowed me to have a relationship based on faith, humility, respect and love. And, like most great things in life, a great marriage needs to be approached with a willingness to embrace what will make it succeed. Once we develop a mindset of thinking beyond just ourselves, relationships naturally become stronger and regardless of what it endures, it will have been made to last.

If you're interested in learning more about my life and how I chose to live on purpose, you can connect with me here. I hope it is relevant to the life you're living right now. 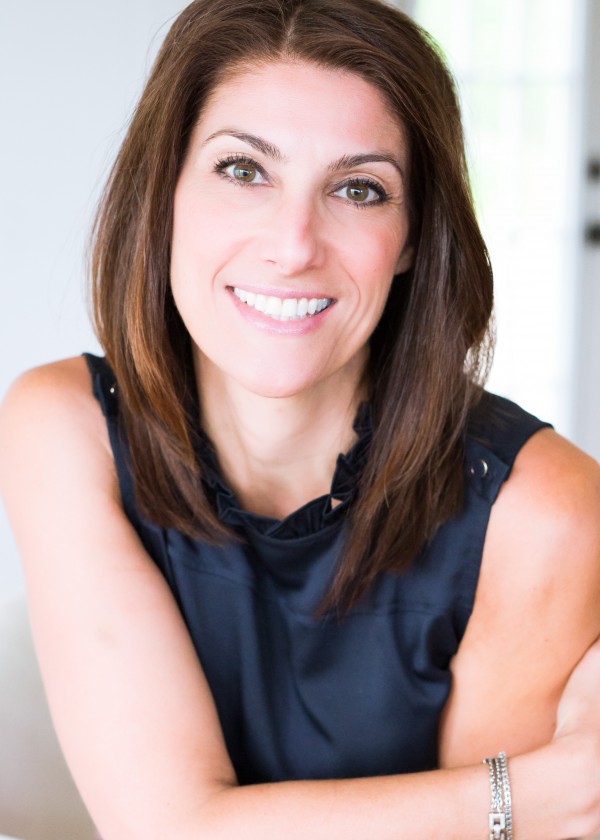 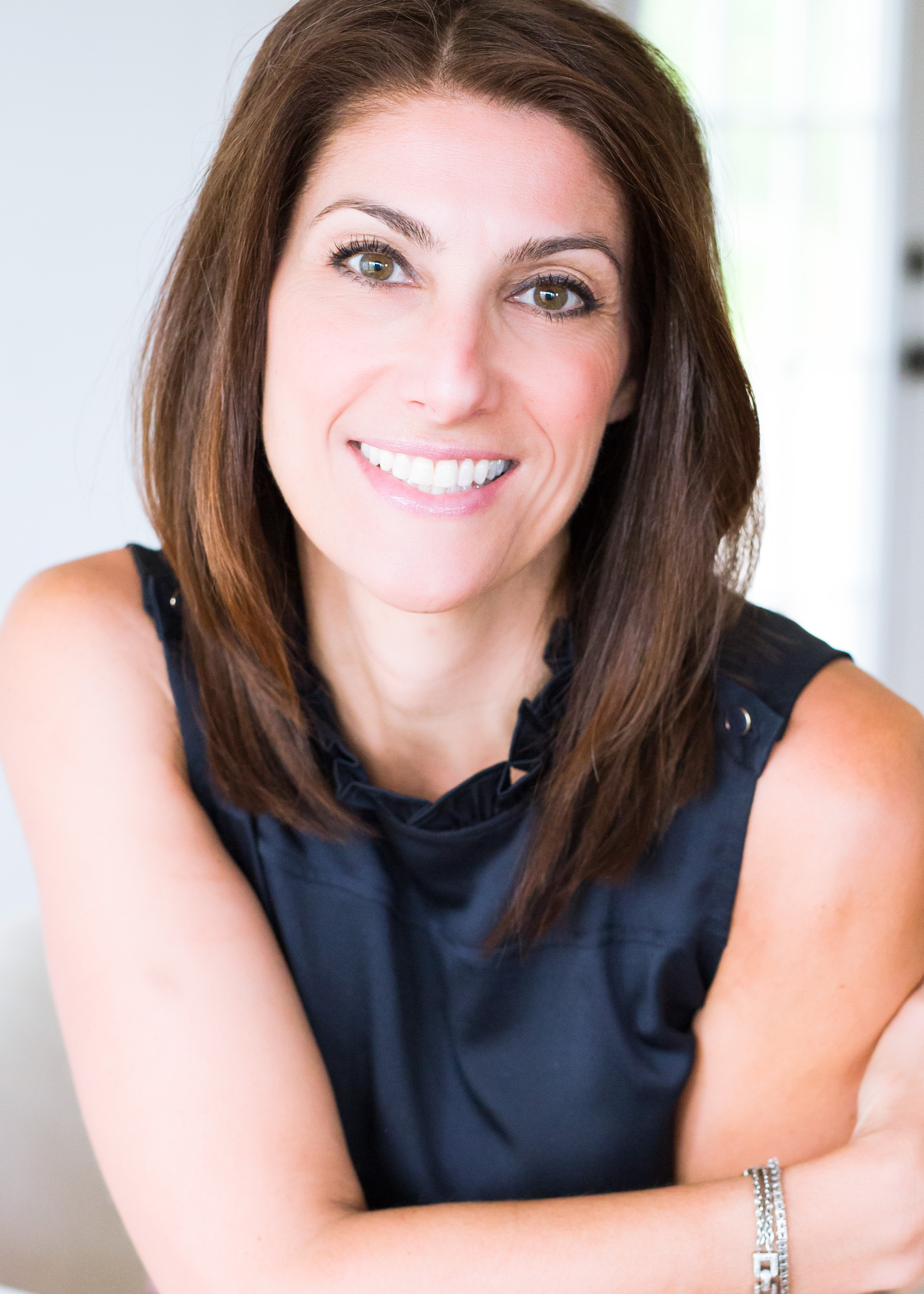 Amy is a wife. mother. daughter. sister. friend. survivor. encourager. believer. She has overcome grief and anxiety by surrounding them to God and living on His purpose. My stories reflect my journey in intentional living with marriage, parenting, and relationships. Amy loves entertaining with family and friends. A self-proclaimed "beach junkie", health nut, and chocolate lover, she loves cooking, baking, attending her kids sporting events and getting in weekly HIIT workouts with her friend Alice. Amy has a Blog where she inspires women to overcome the fear and anxiety and live on purpose. She has had articles published in Womenencouraged.com, ThriveGlobal, and ForEveryMom, as well as being a guest speaker on Rachael Adams, The Love Offering Podcast. Her faith in God is what drives her to be intentional in all areas of her life.

No one knows what marriage will be like or how hard it will be, but trusting in love can save us
My Daughter is Not a Consolation Prize for Divorce...
Healthy Habits = Mindful Marriage.
advertisement

No one knows what marriage will be like or how hard it will be, but trusting in love can save us
My Daughter is Not a Consolation Prize for Divorce...
Healthy Habits = Mindful Marriage.