Published by TaraKissel on November 9, 2017

My boys were my rainbow babies. We lost our little girl Madison two years before we got pregnant again. It was not easy getting them here, we struggled for the second pregnancy.

Before our first sonogram, my husband joked about twins. We laughed about the irony of the universe and how we would react. The universe likes to laugh too.

We were told we were having twins but there was much concern due to my previous delivery at 21 weeks due to an incompetent cervix. We went through all the precautions: a cerclage, bedrest, meds.

It did not hold

My boys came into the world at 23 weeks and 4 days. I had been in the hospital for a week inverted and on any meds they thought would stop the process. I was wheeled in, prepared and opened. My husband and I help each other hands hoping for the best. And there it was the smallest cry, like a baby bird, not once but twice from both boys. An amazing sound.

Without a pause they were whisked to the NICU, we have both agreed earlier that my husband would go with them. He went and saw the fighters, I was left to recover.

The first time I saw them was 24 hours later. Both in separate isolates, covered in tubes, surrounded by beeps. That soundtrack still plays in my head, bringing me back to that place.

I left the hospital empty-handed. I was wheeled out to the curb with my flowers and gifts but no babies. I had to leave them on the 4th floor. I was in their bed every day, trying to make sure I was always there for care. Their first diapers were so tiny.

The first week seemed easy, they were just tiny but nothing seemed wrong, but then we got a call from the hospital at 11 pm. Never a good sign, we drive the ten minutes to the NICU and discover that our son Edison must have surgery immediately due to a suspected perforation in his intestines. Your heart drops, how can they do surgery on this creature that barely weighs a pound? He was transported to another hospital, taken across to the city, away from his brother to get the care he needed.

I was awake for 24 hours, I argued with my husband, I drove to the wrong hospital, I cried and cried.

After that I slept with my phone next to me, the ringer up all the way, always waiting for the ring in the middle of the night, always hoping it never would.

Edison came out of surgery with flying colors but shortly after that and their separation Emerson could not be shown up by his twin. He was air-evac'ed to the same hospital but his road would not be so easy.

Emerson ended up have NEC. He had bowl removed three separate times and they reconnected his bowels twice. He lost some essential parts of that organism and this has caused some long-term issues with digestion, it has also given him the most impressive scar I have seen. I can't wait for the stories he will tell about it.

Both boys suffered grade 3 and 4 bleeds in their brain. Edison resolved on his own, amazingly but Emerson being the showboat he is had to be special. He did not resolve and we were diagnosed with hydrocephalus. His ventricles are enlarged and this enlarged his head a bit. But miraculously his cognitive abilities have never been compromised. He is a smart little guy who figured out cause an effect way before his brother.

Edison did get to have his special moments too. They discovered a PDA and this had to be corrected due to its effect on his breathing and ability to utilize room air. They shut his valve and he has a pretty cool scar too. I think he should tell people he fought off ninjas.

In the end, Edison came home after 5 months in the NICU. 5 months filled with uncertainty and fear. 5 months of tubes and beeps. 5 months of scheduled care and tests. The day he came home He and I fell asleep in the recliner at home. He was curled up on my chest, warm and snugly, but it was not complete, the weight not quite right, a second half was missing.

Emerson stayed in the NICU for 7 months, 2 months longer than his brother. I had to spread my time thin to get all the cuddles both needed from me. it was 2 months where they did not get to see each other, and it was 2 months Emerson missed out on the benefits of home. I am thankful for the care he received but after 7 months I had two very different babies at home. 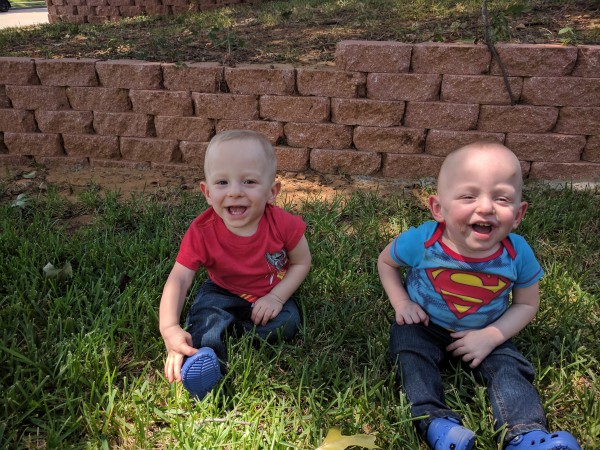 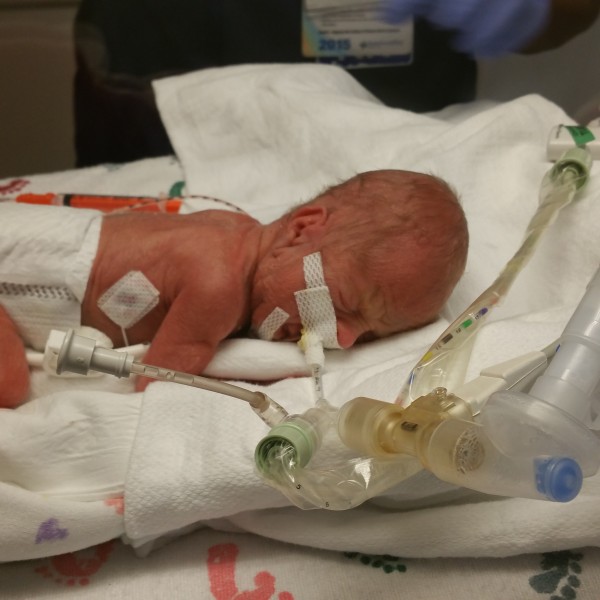 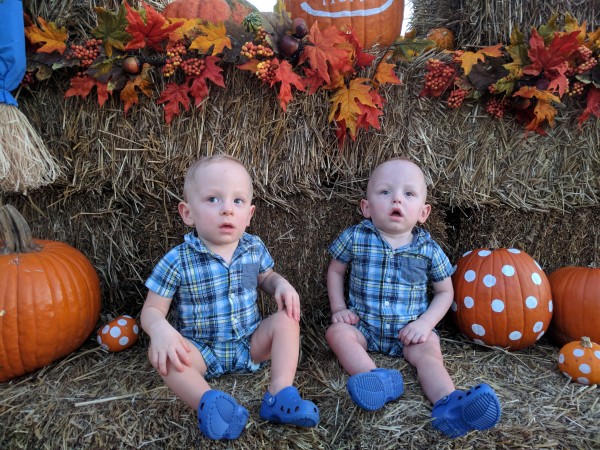 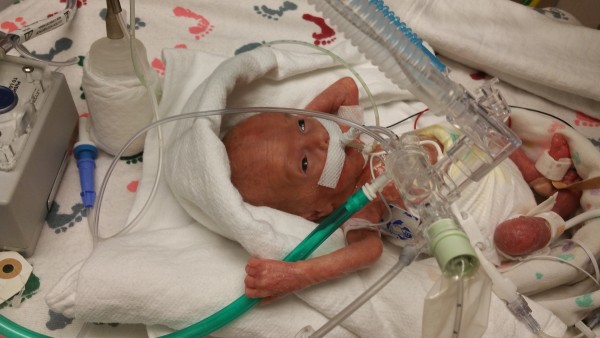