Remember that old film from the early thousands AI – Artificial Intelligence, and just how far away it felt from our real day to day lives? Little did we know, that fast forward seventeen years, we would be using artificial intelligence in our every day living without even noticing it.
Now, we’re not talking some “back to the future” hover car, visiting relics from the past artificial intelligence https://www.forbes.com/sites/l... – we aren’t quite there yet, and who knows if we ever will be. What we are talking about is the constant state of technological evolution that we’re living in as a society, and how it’s impacting and changing our lives – for better, and for worse. Here are just a few methods of artificial intelligence that you might be using at present, and not even realising it.

Social Media
You might not think it is, but social media is in fact an example of artificial intelligence.
Think about when you’re scrolling through your app of choice – it could be Facebook https://www.socialmediatoday.c..., Instagram, or even Twitter – it literally doesn’t matter. Have you noticed that the same people’s status’ come up, or perhaps that page who’s posts you like tends to pop up every so often? What about the adverts – do they seem oh so conveniently similar to something you were viewing online earlier on? Coincidence? We say not.
This is because your web browsing is literally being monitored at all times. Not in a “they’re spying on you” sense, but rather that the AI side of things can see all of your past likes, ventures and behaviour online and therefore try to tailor everything to your apparent wants or needs. Makes sense, right? Plus, it’s a pretty clever marketing scheme when you think about it. The more relevant the ads/pages are, the more likely you are to consume what they’re offering to you.

Smartphones
We’d go as far as to guess at LEAST 90% of the population in this country own a smartphone in 2019. We’d again, go as far as to guess that not many of these people even realise that their smartphones are another example of artificial intelligence in daily living.
Think of the inbuilt iPhone system, Siri. Siri has access to your contacts, your pictures, your music – and just about everything else that you keep on your phone. Siri also knows your name, recognises your voice, and will do exactly what you ask of her. That’s just one example of AI interaction via smartphone – and they’re only going to increase as time progresses.

Sat Nav Apps, and Travel Tools
Remember when people used to use paper maps whenever they were going on a trip in an unfamiliar place? We sure have come a long way since then.
But it’s not just these sat nav apps that use artificial intelligence – you’d be surprised at the number of travel tools we use that are powered by AI.
Think about it, Google Maps https://www.searchenginejourna... can give you traffic updates from anywhere in the country, at any time. How would they know the state of the traffic hundreds of miles away, if AI wasn’t involved to some extent?
Likewise, look at taxi apps. They automatically remember your go-to pick up address, as well as remembering where you’ve gone to, too. All of this information is stored on the app by the company, and although it makes your life easier, it’s not necessarily private to you anymore. Of course, with big companies 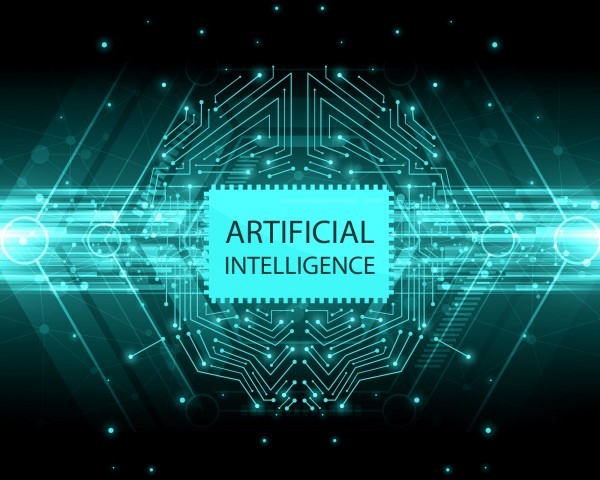 there isn’t anything sinister in this – it simply makes lives easier, but it’s always worth remembering that this is the case when giving out information on such apps.

Security and Surveillance
Security and surveillance have also adapted with time and the addition of AI too.
One singular shot from one camera, can be seen on hundreds of different screens. Likewise, some cameras actually have voice recognition and can stream straight to your phone whatever it is they’re filming. Have you heard of the doorbell cameras that are at the height of popularity right now? Yep, you guessed it, artificial intelligence.

Music and Film Streaming
Netflix and Spotify always know exactly what you want to listen to, right?
Well last of all, that is, surprisingly, down to artificial intelligence! AI on these apps gather the kind of films and music you watch regularly and in turn create a “recommended for you” type playlist full of similar genres and artists. It’s not mere coincidence that your app knows you so well, you know. 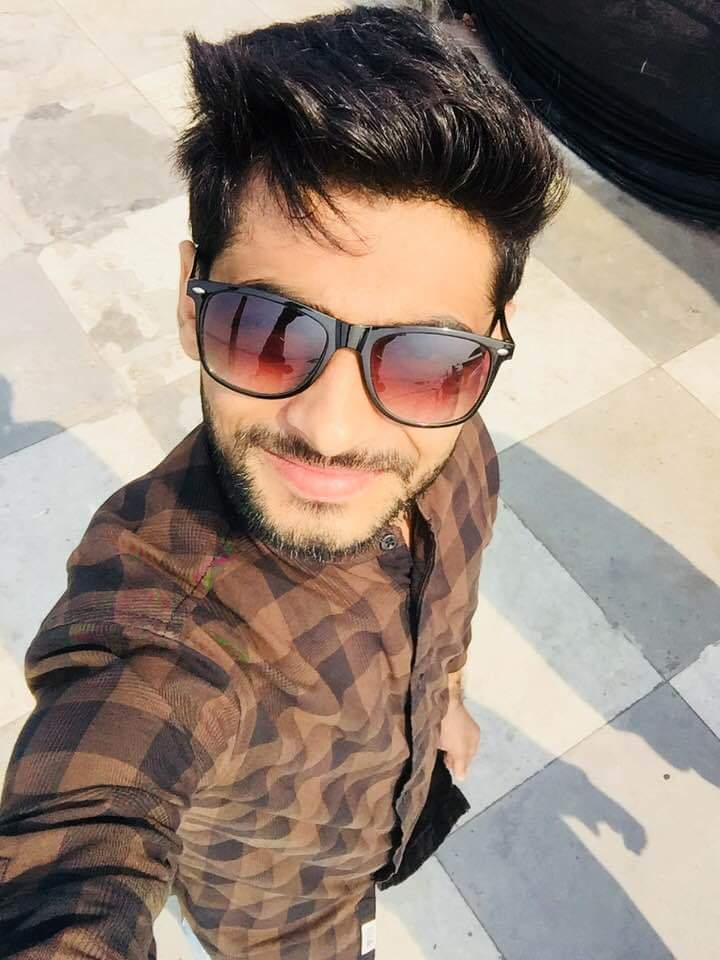 I am enthusiastic Learner in the field of Digital World, always open to new ideas and suggestions.