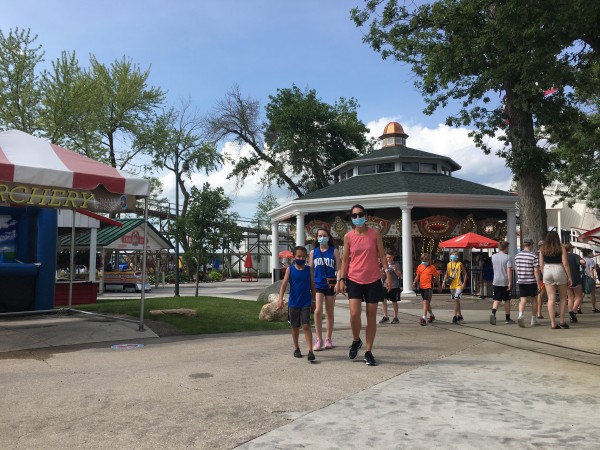 You wouldn’t really think that an amusement park is the place where you would take home important life lessons. A souvenir t-shirt maybe, but definitely not life lessons.

I’ll set the stage for you. Over priced amusement park that in no way includes the cost of any of the many arcade style games. I told my two children old enough to play the games that I would give them each $10.00 to play the games unbeknownst to me that any one game costs $5.00 to play at one time. Seriously, what a rip off, but I digress.

For said $5.00 game, you get three chances to throw a ball into a nearly impossible pit to win either a small, medium or large plush toy that neither of them would ever otherwise want, totally capitalizing on my easily manipulated children.

By the grace of God, my then 5 year old daughter literally won on her second throw, winning her a plush Mr. Dinkles from the movie Trolls. She was ecstatic.

I think my son assumed the game was easy, so his first $5.00 went to the same game in order to get the plush Sonic The Hedgehog. It was a no go. I didn’t tell my daughter, but since she won on her first try, I gave my son her remaining $5.00, so he in fact, got three chances, and not just two.

Life Lesson #1: If you say you are going to give your children a certain amount for each of them, be sure to do that, even if your daughter doesn’t realize she still has $5.00, because she hasn’t stopped hugging Mr. Dinkles since she won it. Making decisions based on enabling another child does you no favors in the long run.

For his third and final $5.00, he went back to the impossible pit, as he “really wanted” the plush Sonic The Hedgehog. Throws one and two were a miss and on his final throw, the ball landed in between two holes, one a prize hole and one a non-prize hole. (That sounds really dirty, but I really have no other way to explain it.) The worker there walked over to it and I really thought that he could sense my parental pain. I thought for sure he would give the ball a quick tap and into the prize hole it would go. We could finally walk away with that mother f’ing plush Sonic...but no...he picked it up, and gave it back to my son for another throw and of course, it missed. No plush Sonic The Hedgehog.

Life Lesson #2: I can honestly admit that I was mad at that worker for not just tapping it in. How dare he not just give my child what he wants. But as I’m writing, I’m embarrassed to admit those thoughts. I can understand now that it is no one else’s responsibility to enable my son’s anxiety at not getting a meaningless plush toy from an arcade game. Therefore, don’t expect that everyone else needs to be as cautious of your child’s anxiety as you are. Want to know something else...I thought about getting more money out of the ATM and probably would have if I wasn’t so cheap. I also (sigh) thought about just buying the damn Sonic and giving it to him so that he wouldn’t feel upset. I know, I’m not proud, but sometimes you just can’t help wanting to make your child happy, even at the cost of enabling them. Rest assured, I didn’t do it.

Oh my gosh, was he pissed. I felt for him, but very shortly afterward, I also felt annoyed by him. I mean, for goodness sake, we were at an amusement park with tons of fun rides. And...might I add...this was a place that I have absolutely no interest in being. I literally get dizzy swinging on our backyard swing set, let alone riding amusement park rides. It was hot and at that time, we were wearing masks, which made it extra hot. Plus, we were dragging around our almost two year old that wasn’t having the heat, so needless to say, I wasn’t excited about the crappy arcade loss attitude.

Life Lesson #3: That is the thing about being a parent. It’s not about us. I have to assume that very few parents actually want to go to amusement parks. I mean, they are dirty, expensive and I get sick just looking at some of those rides. But you know what….I absolutely loved it when I was their age. And...I remember the disappointment of not getting the toy or not getting the treat. I get it. So although I don’t want to enable my son’s anxiety or frustration, I also don’t want to ignore it.

And last but not least….

Life Lesson #4: When you very infrequently visit amusement parks and your son rides the roller coaster five times in a row, don’t then let him then ride the carousel, because when it’s hot and you become dizzy and nauseous, puke fills up in your poor child’s mask, runs down his clothes and gets all over the beautifully decorated carousel horses. He shut that ride completely down. 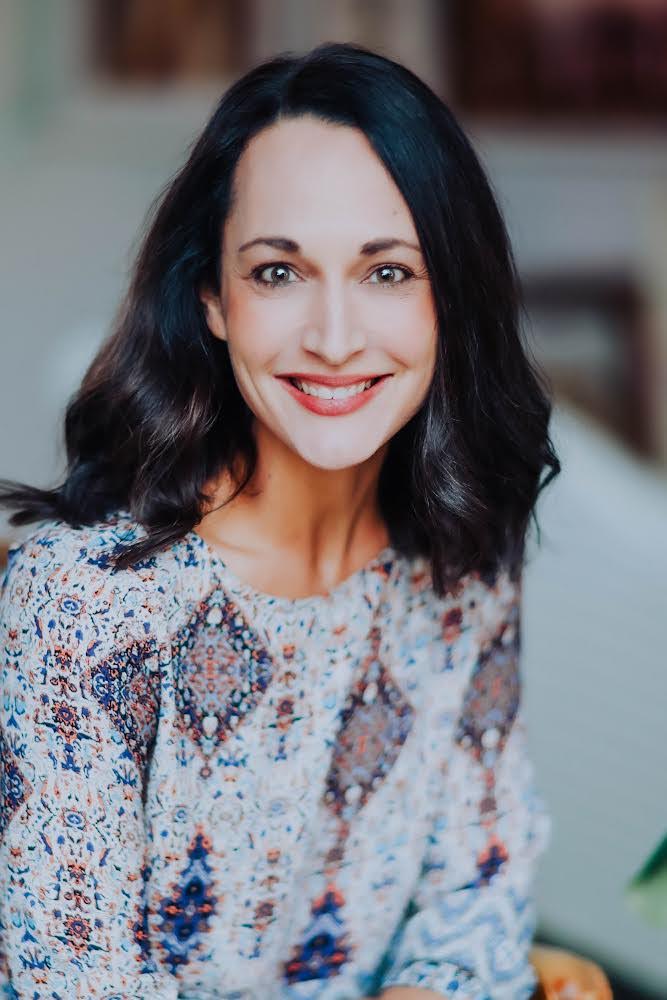