Lessons from a Lemonade Stand

There were a number of reasons I didn’t want to do this.

Okay, two reasons. Three if you count the fact that we didn’t have any disposable cups.

The cups were a problem, because although I applaud her outside-the-box thinking, I was not going to give away my drinking glasses, nor was I going to make customers stand there and finish their lemonade on the spot so they could hand the glass back to us.

Dammit, she was right. We could literally drive to the Walgreens not two miles from our house and get some stupid cups. So I said okay. Because sometimes we just have to give in to our kids’ entrepreneurial spirits, even when we fear the results will be disastrous.

Also, I knew she would pester me about this until I let her do it.

I dragged a tiny end table out to the sidewalk, and we taped signs she had made to the side, but it was windy and the table was round, so you couldn’t really read them. She didn’t care. She sat back in her chair, cups at the ready, awaiting her first customers.

“I hope people come,” she said. 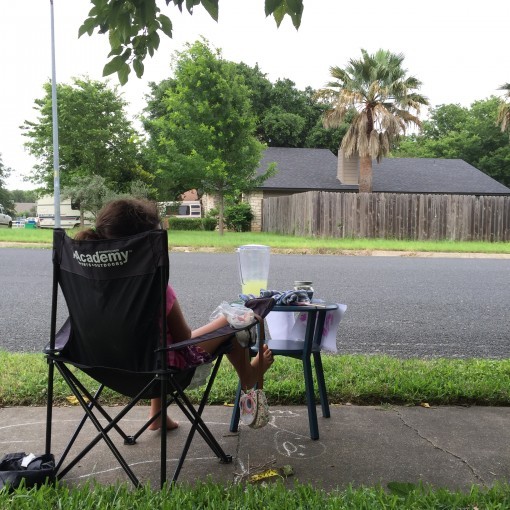 The lemonade stand was a smashing success. Watching her in action as a little entrepreneur taught me a few lessons.

• It doesn’t have to be perfect to be successful. We had one tiny table, a pitcher of mediocre Crystal Light, and some janky signs. And my kids made bank. They collected over $17, which is $17 more than I predicted they would make.

• This was a great learning opportunity. They had to figure out everything from how to get customers to details like where to put the money they collected. And to be honest, I gave very little input. They took their ideas and ran with them.

• Adults love kids with lemonade stands. I mean, our lemonade was not the best. It was probably pretty gross. Room temperature Crystal Light. But everyone pretended it was the best lemonade they’d ever had. And hardly anyone actually paid the measly $.25 asking price.

• There’s a balance between confidence and humility. Coach your kids to maybe not say, “Wow, look how much money we’ve made!” (That lesson’s for next time.)

• Kids deserve more credit than we give them. This is the big one. Despite my reservations, Claire had so much of this business figured out already, and she wasn’t going to let me keep her down. She had the idea. She made the lemonade. She made the signs. She provided prompt and cheerful service to her customers. She did lemonade outreach, something I never would have done as a kid. She wasn’t shy about soliciting the neighbors, cars driving by. Even the burly tattooed boxers who train in my neighbor's garage dug around their cars for change to come buy some crappy lemonade from an excited little girl.

Because of her efforts and her entrepreneurial spirit, she received 40% of the profits. Her two sisters each got 30% for their assistance. We went to the craft store a few days later, and she used some of her hard-earned money on some cheap, plastic jewelry.

The jewelry has since been forgotten, but the lessons learned will last much longer. 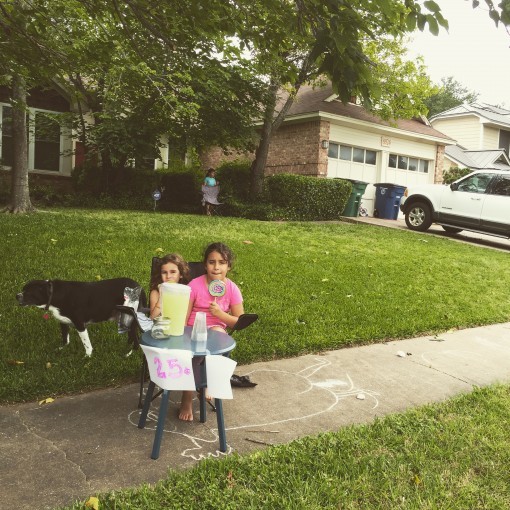 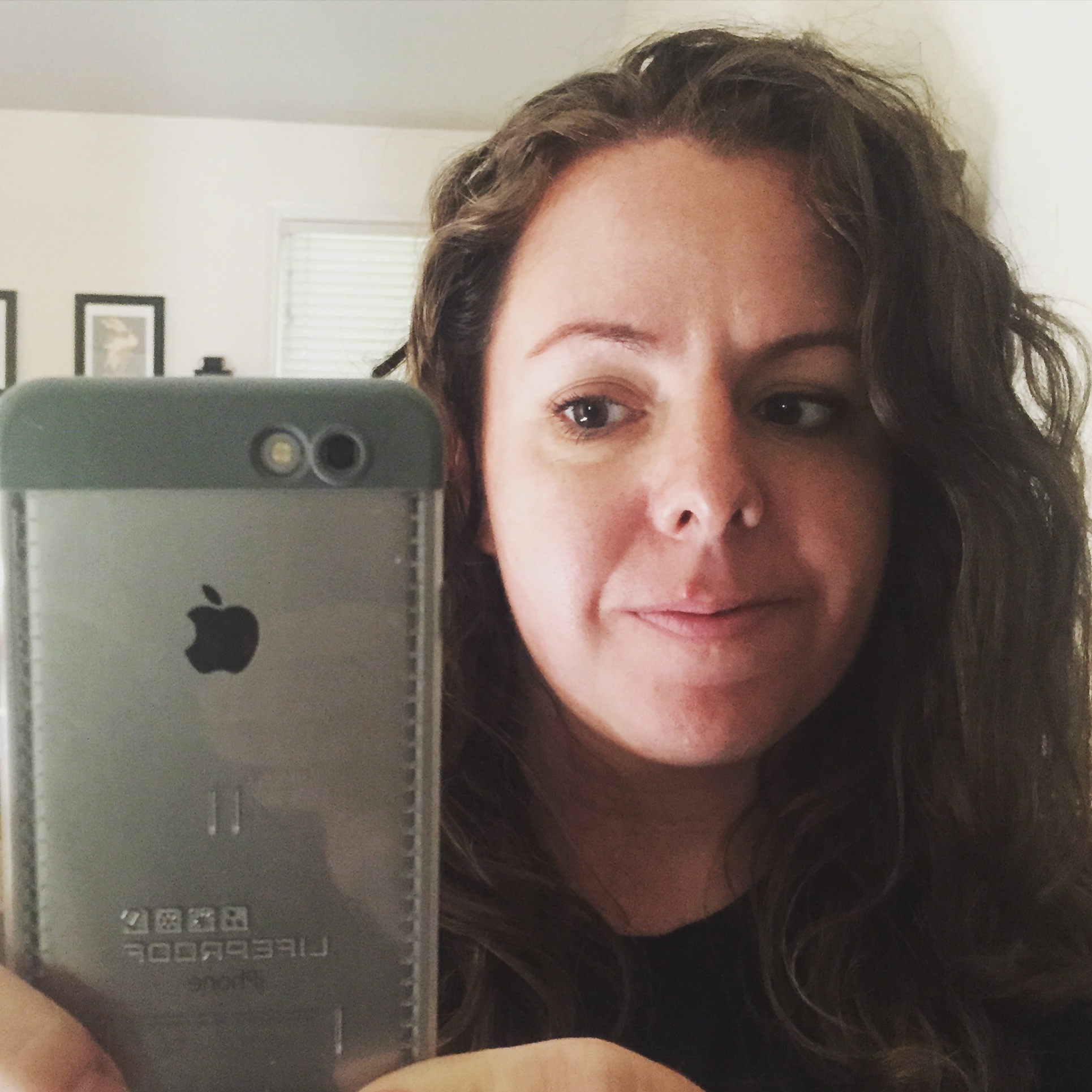 Currently searching for the next big thing to put in her bio.

I dropped off my daughter at the wrong summer camp
How to Groom A Child with Entrepreneurial Traits
September is Childhood Cancer Awareness Month: What does that mean?
advertisement

I dropped off my daughter at the wrong summer camp
How to Groom A Child with Entrepreneurial Traits
September is Childhood Cancer Awareness Month: What does that mean?