Learn how to take care of your smartphone battery the right way; check out tips 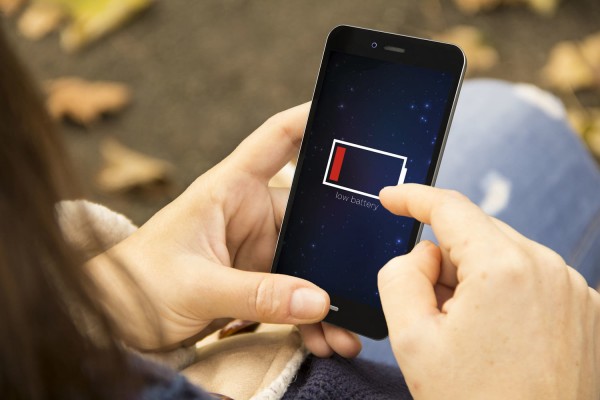 Smartphones have emerged as the ideal choice for people who always have to be connected, as they have many features of a conventional computer in a small size. However, there is no point so many amazing features when the phone's battery runs out and you desperately need to make a call or check an email. Tips like not spending long hours playing your favorite games or not roaming the city streets with Wi-Fi or GPS enabled prevent your device's battery from draining faster. But beyond that, users can take other steps to conserve their smartphone battery and not be on hand when they need it most. Below is a list of some tips that can save your battery:

When rechargeable batteries came on the market, much was said about the "memory effect", where it was suggested to users to let their charges zero and then recharge them to ensure that the batteries were aware of their full potential. But most batteries today are made of lithium ions and should be treated differently. To be able to take full advantage of the capacity of lithium-ion batteries, users should try to keep their charge in the 50% range whenever possible. If users let their smartphone's battery set to zero and then recharge them completely, it may compromise their operation. That said, it is suggested that only once a month users let the battery run out and recharge, but this should not happen all the time. And don’t forget to use a charge cable protector.

In addition to the hassle of having to recharge your smartphone battery all the time, lithium-ion batteries can overheat when exposed to constant recharging. Fortunately, chargers are smart and cut off power to your device once charging is complete. However, to complicate the life of the user a little more, modern batteries also do not 'like' to be fully charged, and it is suggested that the user unplug their device before charging reaches 100% to ensure a better battery performance. So if you really want to optimize the performance of your battery, ideally you should always try to recharge it at 40% until it reaches a maximum of 80% and let it reset at least once a month.

Lithium-ion batteries have one big villain: heat. This type of battery usually deteriorates faster when it is hot, no matter if the smartphone is in use or only in standby mode. To get an idea, a battery at an average temperature of zero degrees Celsius can lose 6% of its capacity per year, while at 25 ° Celsius loses 20% and at 40 ° Celsius loses up to 35% of its capacity. Keeping your smartphone in a cool, cool place may not be possible all the time, but the trick is to avoid forgetting your phone in sun-exposed cars and other hot environments.

To prevent battery degradation of your device, it is suggested that the user always leave a little charge on the battery even if the device is left idle for a while. If you are going to leave your device with a stored lithium-ion battery for a while, it is recommended that you leave it with at least 40% charge. This type of battery when it reaches its lowest charge, at zero percent, can be seriously unstable and dangerous at the time of recharging. Leaving a percentage of charge limit prevents possible cases of explosion from occurring during your recharge process. Lithium-ion batteries usually last between three and five years, and to avoid damage over this period, users should take some simple precautions like the ones listed above. 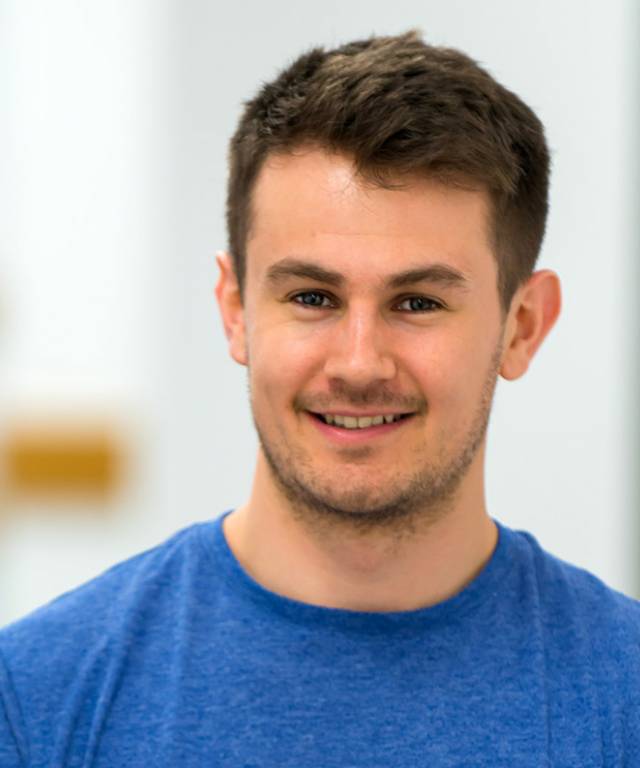 My name is Nouman Ahmed.I am living in Illinois United States.I have completed my degree in Marketing from the University of California.I have 4 years experience in different multinational organizations. Currently I am working in The Reforbes as Digital Marketing Expert.Reforbes is one of the best companies in United States for providing Digital Marketing Services.

How to Protect Your Children on Their Smartphone
AI and IoT Are Transforming Mobile App Development
How Long Can You Drive After Your Gas Light Turns On? (Important!)
advertisement

How to Protect Your Children on Their Smartphone
AI and IoT Are Transforming Mobile App Development
How Long Can You Drive After Your Gas Light Turns On? (Important!)