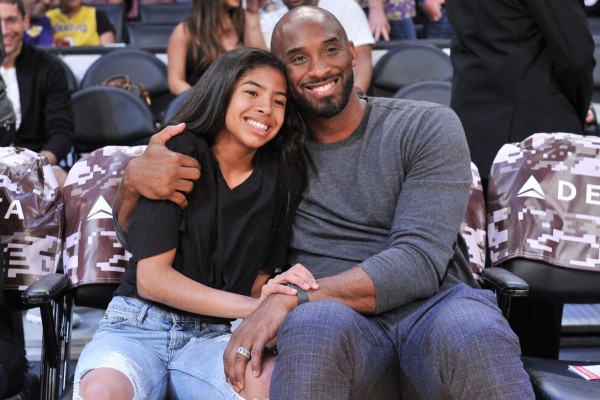 The tragic passing of Kobe Bryant has basketball fans all over the world young and old saddened at the loss of one of the top 10 greatest players of all time.

But what about remembering Kobe Bryant as a father to his 4 children? Among the few other people who died was Kobe's 13-year-old daughter Gianna.

Wherever we saw those two together it was apparent that he (like any good influencer parent) had transcended the authoritative father daughter relationship into a mentor/mentee relationship. Kobe appeared to understand the greatest gift he could give his daughter was showing her the way through life, pouring his knowledge and wisdom into her.

Life is short. My encouragement is to show your children the way through life by pouring your wisdom and knowledge into them as often as possible. As a father of 7 kids I can be easy to get stuck in child management mode or chaos control officer and completely miss the special opportunity I have to pour into the most precious things on earth that we are not promised to have tomorrow! 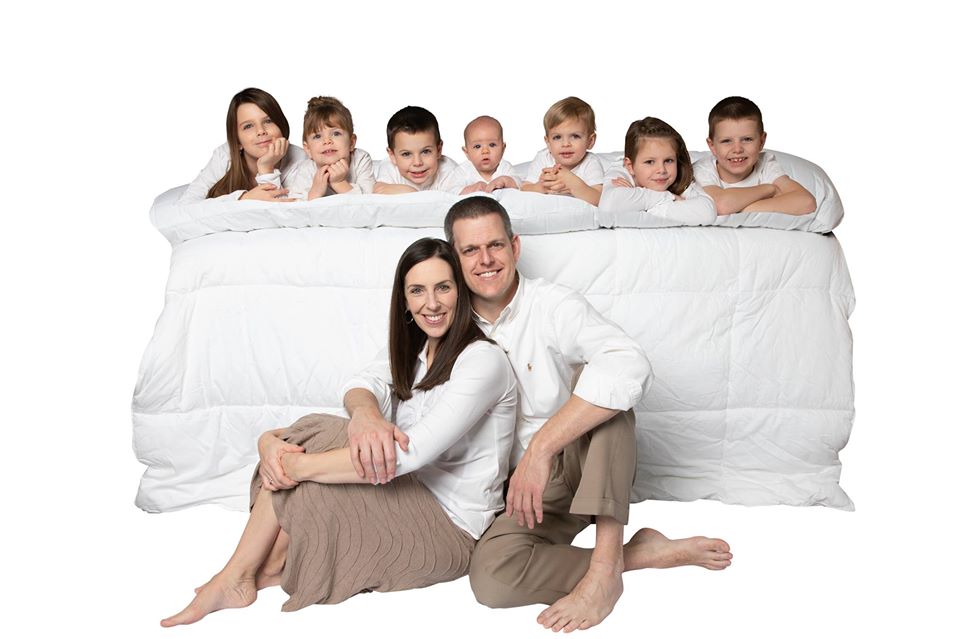 Father to 7 Children. Number 1 Best Selling Parenting Author Working With Over 1,200 Families All Over The World.

Why #GirlDad Matters
Daddy Dances To His Daughter's Heart
15 Things Every Dad Should Say to Raise Confident, Strong Daughters
advertisement

Why #GirlDad Matters
Daddy Dances To His Daughter's Heart
15 Things Every Dad Should Say to Raise Confident, Strong Daughters