Published by Monica Tomasik on February 26, 2021

Picture Spring Break, all of my kids friends were gone and we were stuck at home. It rained, and rained, and rained....the entire week. It was cold. It was muddy. There would be no playing outside. That was also the week that their dad was traveling for business so I was on my own.

I think my two boys were around the ages of 6 and 4 and had spent W-A-Y too much time together indoors. I was running out of ideas and patience and they were running out of ways to get along. After 5 days of refereeing their on/off bickering I had almost lost my mind and definitely lost my cool. This "not proud mom moment" had me losing it and sent them to their rooms where they were not allowed to make any noise or come out of their rooms until I came to get them. I silently said a prayer as I climbed the steps behind them, gently guiding them to their rooms before my tears of frustration could be seen. I figured some cooling off time before lunch was what they (and I) needed. I jokingly called it Juvenile Hall, or "Juvie," a nod back to my younger years where "bad" kids were sent. Unlike Juvie, my kids were not committing crimes or runaways, they just needed a time out from everything to re-group.

I went downstairs to have a good cry, made lunch and then back to get them one at a time to eat. On the floor in the hallway was a note written in pencil, "Please help me, I'm hungry." They had eaten breakfast 3 hours before and had a snack in the meantime so they were nowhere near starving. It turns out that my oldest had written the note and held it up to his window hoping that the walking couple going past would see his message. I was grateful for the large tree that mostly blocked his window as well as that he only had pencils in his room to write with.

I was the Warden of Juvie that day, for an hour any way. When asked how my Spring Break went, my answer was that my kids went to Juvie for a few hours and it saved all of us from madness.

They are now 23 and 25 and turned out just fine and are healthy, loving, independent adults. I feel for parents today when I read articles or see the news, I was not dealing with cell phones, tablets, social media OR a pandemic with lock downs. My message is hang in there. It will and does get better. My sons today live apart but spend a lot of time together, hanging out, helping and supporting one another. The days are long, the years are short and those "juvie hall moments" are a blink even though it sure does not feel like it at the time. 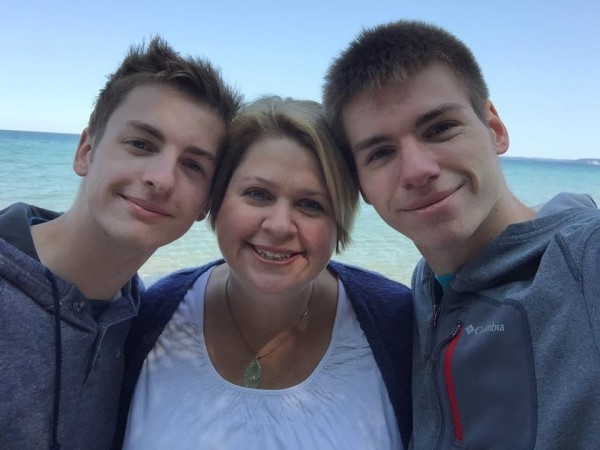 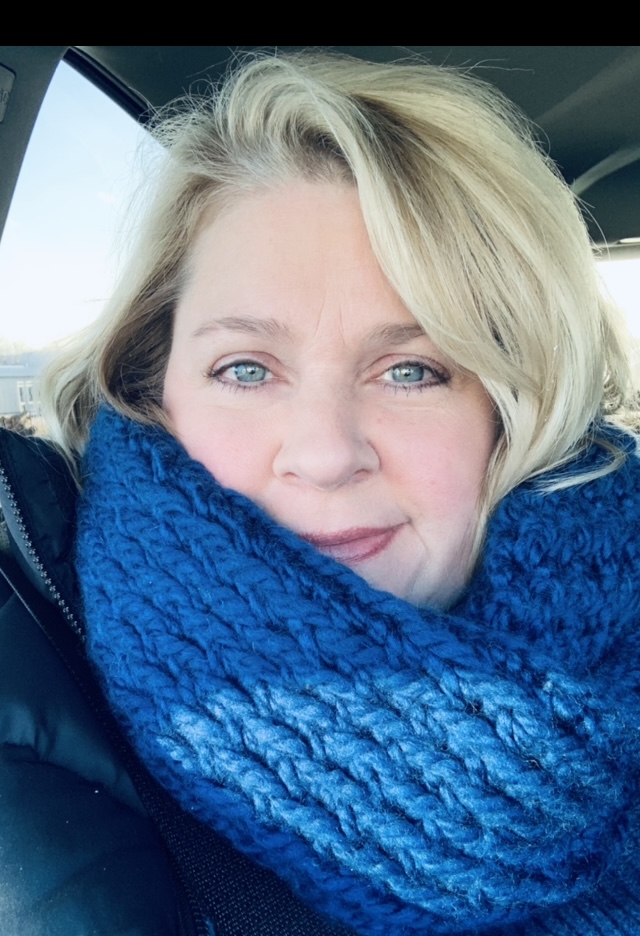 How To Survive Bedtime
What It Means To Have A Sibling
Time Is Divisible, Squirrels Are Not!
advertisement

How To Survive Bedtime
What It Means To Have A Sibling
Time Is Divisible, Squirrels Are Not!