Just Pokemon Go! with it... 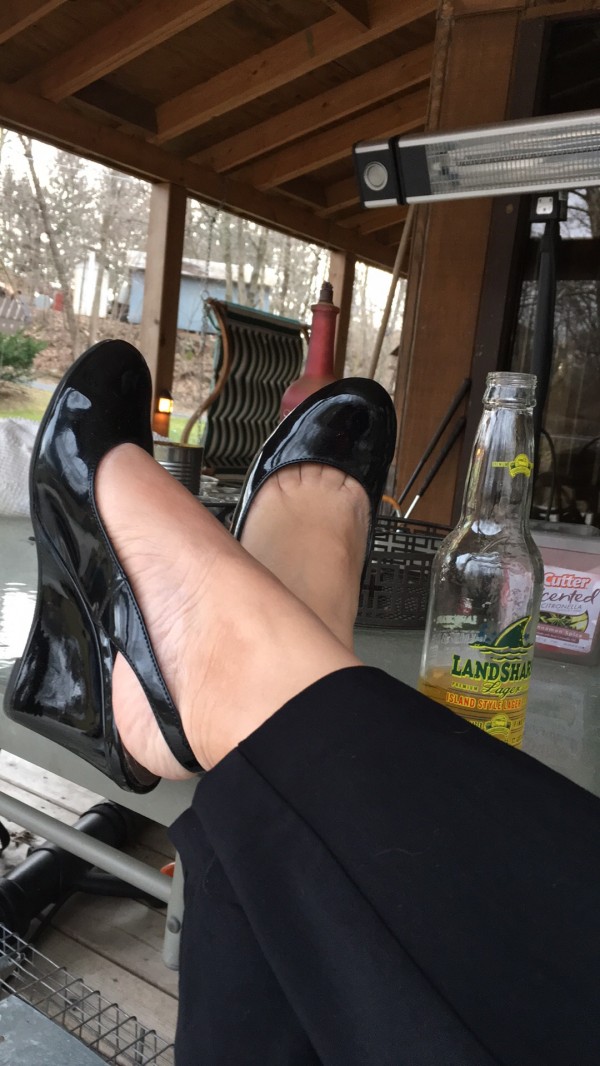 I’m not gonna lie...when I heard my 17 year old ask his 15 year old brother if he wanted to “go ride bikes” together at 8pm on a Friday night...I immediately thought they had either started using drugs or were running away because they had broken something in the house. Apparently, either one of those scenarios would have been more appealing to my husband than the fact that they were going out into the neighborhood to hunt Pokemon characters on their phones!

“Oh My God! PUh-LEASE tell me you aren’t playing that stupid game!”

“It’s not stupid! It’s fun and everyone is playing!”

“I’m not raising “everyone” and I’m not paying for their data plan!”

“But Dad! we’ll be playing outside! and connecting with people!” (I know...It’s a damn good argument)

“No! It’s ridiculous! People are wandering into each other’s yards and into oncoming traffic!...It’s like zombies hunting ghosts!”

...If your kid plays, you know the rest of the conversation.

But meanwhile, I was totally into it! I’m standing over here on the sidelines thinking: “shut UP HONEY!!!! Are you NOT seeing the up side here? Our children want to actually be upright and moving outside the house for extended periods of time, we don’t have to drive them there, we can watch whatever we want on TV and there’s a better than good chance we might even have time for a quickie! Are you KIDDING ME?!”

Now don't get it twisted. Yes, I am aware that there have been stories about the down side of augmented reality games...but if this was going to fly, I had to base at least some of this decision on my real life reality for a hot minute, and that included the fact that I had taught my children to stay out of people’s yards unless they are invited, to look both ways before crossing the street and that cartoon characters were not, in fact, real or worth getting hurt, grounded or arrested over. In my own defense, I have taught them some other stuff too...but these lessons seemed most relevant to my sanity and abitlity to acquire some personal quiet time right now.

So, being the parenting ninja I am, I made the executive decision to mix up some cocktails for me and the hubs then shush the kids out of the house while their father was too sucked into House Hunters International to notice. - which totally worked, by the way.

By the time their dad realized they were gone, it was already to dreamy in the house to make them come back. When the boys arrived home several hours later, I had cleaned the kitchen, folded the laundry, and was halfway into my second glass of a kickin Malbec while blissfully snuggled up on the couch with the hubs and Ted 2. The mood in our home was happy and peaceful - I even managed to score a few minutes of that “quiet" I had hoped for - Yes, there were several excrutiatingly long stories about Poke Stops and which of our neighbors are on the Blue team (they are no longer invited to picnics or parties, apparently...you know who you are...) But at the end of the day - literally - my kids went to bed utterly exhausted and giggly for the first time all summer and their dad and I - even though he will never admit it - enjoyed knowing our kiddos had a blast outside with their friends and each other, sucking up data like quarters at an arcade, running around like zombies chasing ghosts, and just being what we parents can all only hope for: happy kids playing games with their friends in 2016.

Just a mom/author/TV, Radio Host/Comedian/wife/coach/lover of good beer and classic cocktails...doing her thing, sharing the love and living the dream.