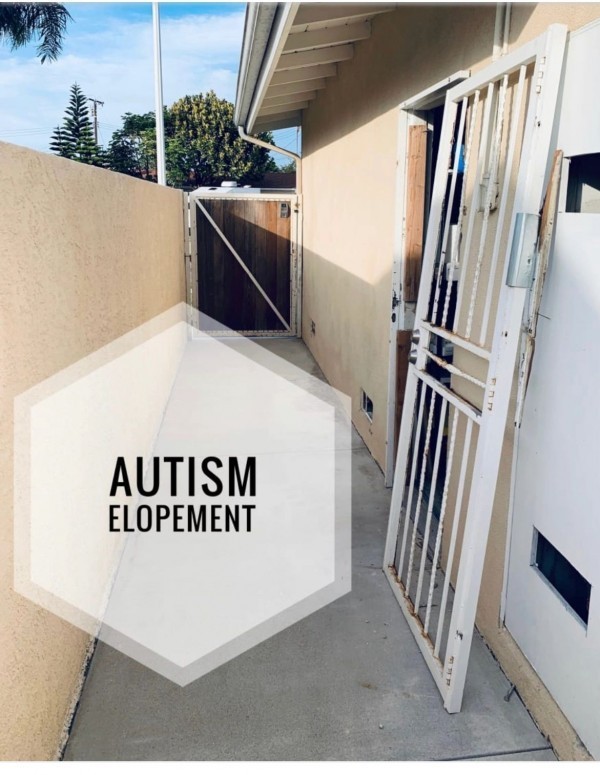 Welcome to my world...

My son is going on 18 years old now and considered on the severe end of the spectrum.

Last night I was up until 2 am repairing our side security screen door. (This little guy 6'4 decided he wanted to go out badly enough that he literally pushed it off the frame.

I worked so hard to finish it because I'm sick of sleeping on the living room couch with one eye open as a look out to make sure he doesn't leave. This was the first night that I was going to sleep in my bed like a "normal" person and I couldn't wait!

A little back story....I've been home schooling him for the past three years as the High School he was going to attend just couldn't handle him. We've been doing pretty well! Besides the fact that I'm in desperate need of a break I did manage to teach him how to use his new iPhone to call me! He can only use the Face time option but he's definitely got it down and has a habit of calling me from his bedroom to place an order for "water bottle" throughout the day. LOL!

So back to my story, normal people wake up because its just their normal schedule. I wake up when my house is too quiet. When I can hear vocal tics, and stomping feet I know that he's still here. Silence is my alarm that wakes me up with my heart in my chest.

A few seconds after I woke up my phone rang and it was my son Face timing me putting in the usual order of "mom, water please."

It wasn't until my eyes could focus that I realized that he was at the AIRPORT! 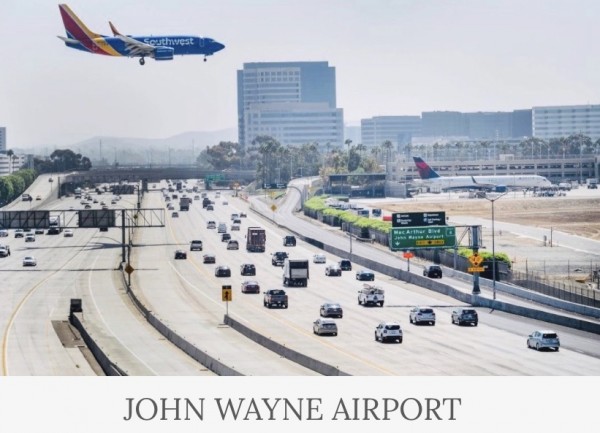 and YEP, as you can see my door is again pushed right off the frame....

Thankfully is was at John Wayne Airport here in Orange County and not LAX. I'm pretty used to this by now and I've learned the only way to handle it is to keep my cool...."wow Logie!! You at the Airport!?!!??"

He responds "yea, mom water please" He clearly worked up a thirst on his travels. I said, "ok Logie I'm on my way!"

We Face Timed the whole time while I got dressed and drove (speeding) to the airport.

I pulled up to the terminal (praying I would find him without having to park!) thankfully he was just walking out, pulling his rolling back pack behind him (which I later realized was packed with tooth brush, paste, deodorant , a change of clothes and his favorite teddy bear. )

I waved at him and smiled and no, that wasn't easy! He waved back and I pulled over with getting in the back seat with "Hi mom, I love you?" making sure he wasn't in trouble.

We chatted about how thirsty and tired he was and went to the McDonald's Drive through on our way home for breakfast.

Welp!!! Here's hoping he got that out of his system! I'm used to finding him at the Train Station so he's upped his game thats for sure!

I asked if he got in any trouble at the Airport and he said, "No" which I believe because his Autism makes it impossible for him to lie.

Looks as though he just walked around, got thirsty and then too tired for the trek home.

It’s Not THAT Bad....RIGHT?!!!?!😬😬😬
Autism Wandering - I’m Actually Pretty Impressed!
My son has a girlfriend
advertisement

It’s Not THAT Bad....RIGHT?!!!?!😬😬😬
Autism Wandering - I’m Actually Pretty Impressed!
My son has a girlfriend