Published by Amanda Dayton on August 6, 2018

Last night, I was working on some writing when my son wanted me to play.

We were at the park, and my husband was there, but he wanted my involvement too.

It would have been easy to feel guilty about his prodding and give in right away. But for once, I didn’t.

I don’t do this enough, this whole taking time for myself thing, and some form of mom guilt – as irrational as it sounds – is often exactly what accompanies when I do. 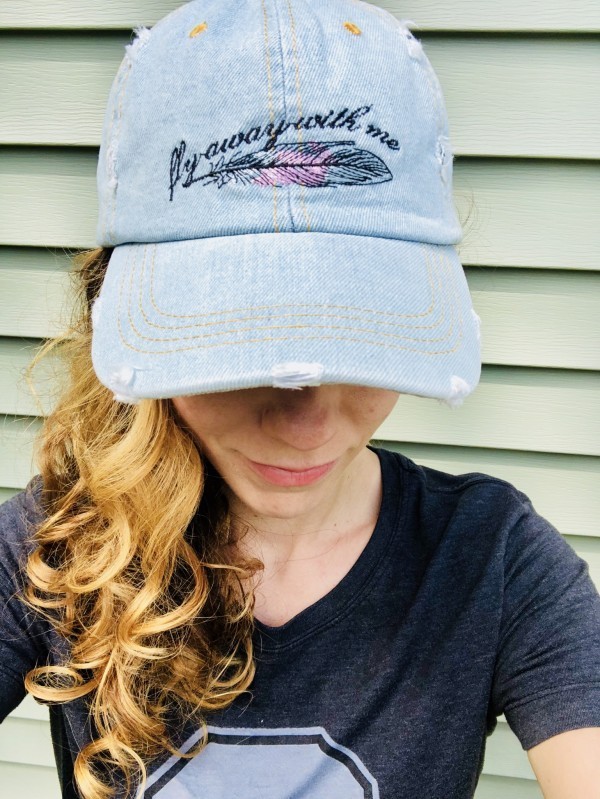 Daddy explained to him that mommy was doing something.

He came over and sat by me for a moment, wanting to see what that “something” was.

I scrolled through what I had been writing so he could see the progress I’d made.

That’s what my four year old said to me. My four year old who can’t yet read but could see I accomplished something that must be important since it was getting the attention I usually give him.

He sat with me for just another minute before he ran off to play with dad. Of course, it didn’t take long for him to ask me again to join in on their fun, and that time I did finally oblige.

That moment will stick with me though. My son, encouraging me in doing the thing I love.

Also, the crucial realization that I shouldn’t just try to “squeeze in” the things that are meaningful to me aside from being a mother.

My son seeing me work on my phone isn’t a bad thing. My son seeing me do something other than attending to his needs (which I do PLENTY of) is not only acceptable, it’s necessary.

Balance – that’s the key. Balance in being present and engaged with our children while taking time for ourselves in whatever form that may be.

Sometimes it takes a simple statement from a four year old to remind me of that.

~Written by Amanda Dayton and originally seen on her blog page Motherhood Awry.~ 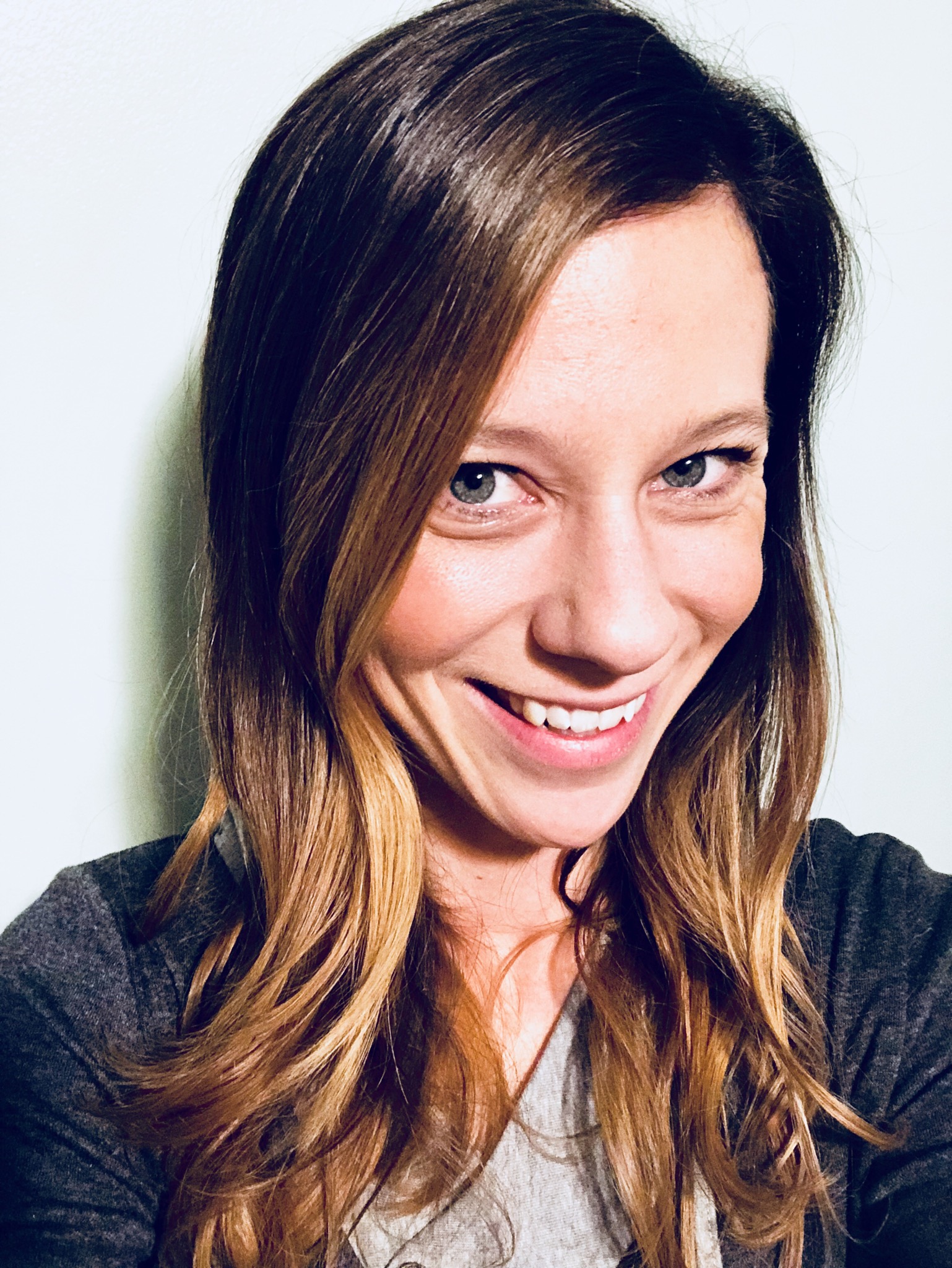 Amanda is the mom of a strong-willed boy and wife of a husband who keeps her balanced. Her blog Motherhood Awry was inspired by life’s crazy way of doing its own thing and tossing our plans out the window. She enjoys drinking coffee, dancing like no one’s watching, and hiking.