It's In the Wondering

I think a lot about who you’d be; who you’d both be. I look at my wild, perfect, messy, stubborn rainbow baby and I wonder would you be just like him? Is that how this works? Is this the grand plan? Just the same baby over and over again until one finally takes? Or would you be different people? New little selves entirely?

I don’t think about it as much as I once did, but when I do, well, I do. What once consumed nearly every thought, every moment of the day, now sits packed away in the very back corners of my mind. Boys? Girls? Carbon copies of the one after you? Neither pregnancy made it far, and I don’t believe that life starts a few weeks in, so it isn’t that. What I lost the most was an idea of someone— of two someones— an idea that I can never see come to fruition.

For me, the wondering is the worst part. The unanswered questions that will never find closure, never wrap themselves neatly in a bow. There’s no way to book end either of you. There’s no way to line up facts and figures, to know for sure, to tie logic and reason together and see the road clearly to the end. I’m just left to assume and to wade squarely through the grey area, a swirling thought tornado of hypotheticals.

It isn’t raw now, the scabs I picked at for so long finally healed. The agony I put myself through with an endless loop of what if’s and should haves and blaming myself even though I know thats not how any of it works. The calendars, the doctors appointments, the lab panels and blood draws done with such thorough intensity that I was unable to walk to the car for a length of time directly after. The notes on a chart, the panicked phone calls to a wonderful OBGYN who left a ski trip once during a scare and told me via spotty cell phone signal “You sit at the ER and NO ONE, I mean NO ONE touches you until I get there.” Those are all distant memories; a fever dream almost. I don’t miss either of you, the idea of either of you, until I do.

Usually I’m not sad or triggered. But, a few nights ago, watching a spooky Netflix series a woman’s baby just vanishes out of her womb. I sat there, wordlessly, sipping my wine and feeling my eyes start to tingle and grow hot. Willing myself to crack a joke, to not cause a scene, to not make pretend scripted pain about me. But it hit all too close to home. The vacant doppler… the doctor trying to sound measured and calm while ordering an ultrasound… “why are you turning the screen? Can someone say something? I’m not stupid I know something is wrong…” No one looking at me. Heavy sighs. The weird noises a paper gown can make when it’s as if all the air has been sucked out of the room. The words flowing out of a mouth, words I already knew were coming. Words that after the initial reveal sounded like the adults talking in Charlie Brown. I don’t know why this particular thing got me, this one scene in a show, but it did.

I’m fine, really I am. Truly fine with how things turned out, not the weird forced fine women say often to indicate they are not, in fact, fine. It’s just sometimes I let my mind drift away and for me, in those moments, it’s the wondering that gets me every time. 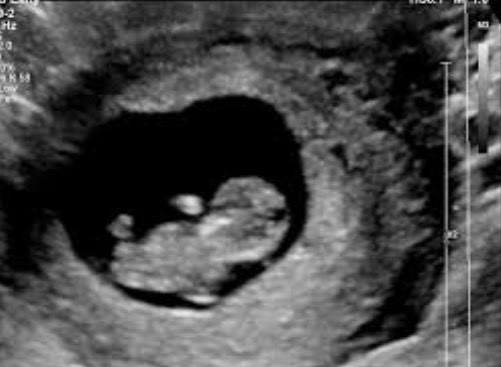 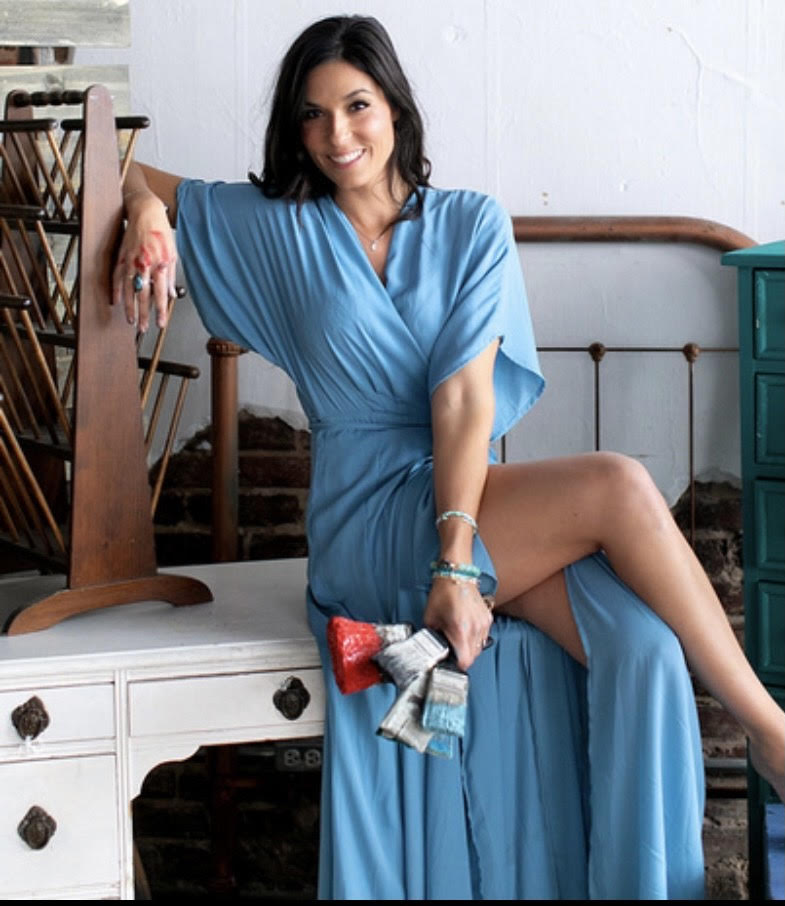 Ashley Adair Garner lives in Knoxville, TN with her three boys and three dogs while running a custom painting/ furniture restoration business. She is a much better person near water, a recovering Type A personality, and at any given time has likely had too much caffeine. She has written previously for Knoxville Moms, The Dollywood Company, and Her View From Home.

The Wallflower Mom
5 Things to Say to a NICU Family
I’m not doing the best I can, and I’m OK with that
advertisement

The Wallflower Mom
5 Things to Say to a NICU Family
I’m not doing the best I can, and I’m OK with that