It took his left-behind toothbrush to undo me

Published by Rachel Hillestad on December 7, 2016 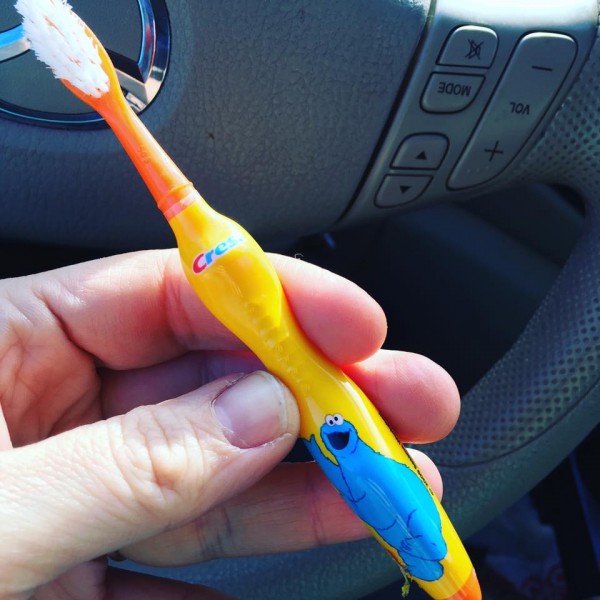 It took his left-behind toothbrush to undo me. I'm sitting here in a parking lot sobbing my guts out. He was mine for two and a half weeks, but those days and nights saw him smile, sleep through the night instead of freezing awake in terror, swing for hours on the swings my kids take for granted. He called me Mama and I told him every time I left that if I said I would come back, I would. I prepared him for his new home as well as I could, but now it's nap time and his new mom says he misses me. I texted her a picture to show him.

The number one thing people say to me is, "I could never do foster care. I would get too attached." Guess what: I'm just like you. I "got attached." I was the only one who could get him to sleep or knew exactly what kind of jam he liked on his toast. I helped him through his diarrhea and got frustrated when he broke Christmas ornaments. I watched him as he slept.

My answer to those people who say that is this: I absolutely get attached. I wonder where they are now. They visit me in my dreams, and sometimes I wake up with a wet face. It hurts. Sometimes in those moments it hurts to breathe. You know what I know even MORE, though? I'd rather these sweet babies know my love than never know it. I would carry their hurt inside my own adult heart if it meant there was less in their tiny sad one.

RELATED: Adopting from foster care: 6 things you need to know

There is absolutely no reason that an 8-year-old who watched his mother be murdered not know the love of a stranger. It's absolutely criminal that a 2-year-old sit in a social worker's office for two days in dirty clothes because I'm afraid I'd get too attached. I got attached.

Getting attached has been the greatest pleasure and honor of my entire life. 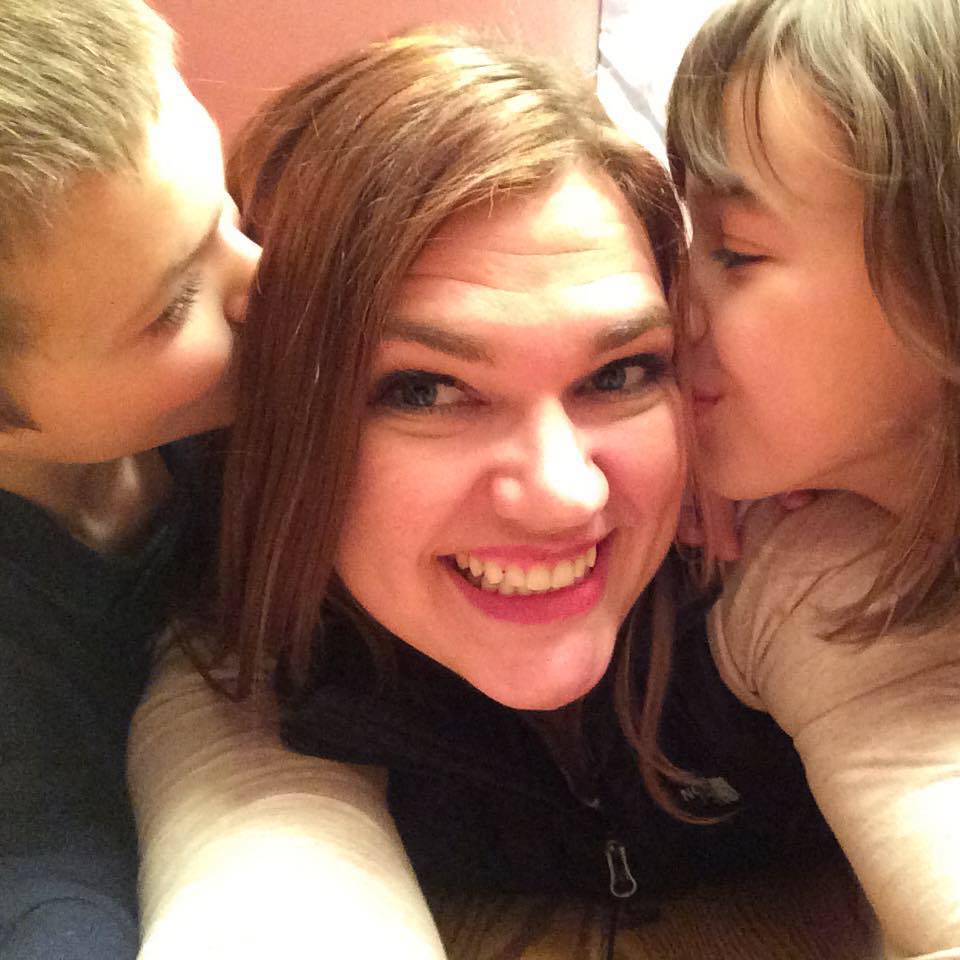 Just a Midwest author, wife, mother and foster mom who's been near death and knows that each new day is a new chance to love the ones I love.

My foster son just turned 18. Here's why we're not asking him to leave
Diary of a foster dad: How is my son growing up THIS fast?
Just give up!
advertisement

My foster son just turned 18. Here's why we're not asking him to leave
Diary of a foster dad: How is my son growing up THIS fast?
Just give up!