Published by Jennifer Lizza on September 10, 2019

To me, it is the thing that my boys have adored from the moment they could talk. They beam with pride when we visit daddy at work. They want to be just like him. My oldest tells all his friends about his daddy and what a hero he is. He is a hero. He is a firefighter. To my boys he is the guy who gets to ride on a fire truck at work, wear a uniform , and cool boots, climb ladders, and put out fires. To me, he is the center of our family. He is the one my boys jump up and down for when he comes home. He is the one who sits at the dinner table and completes our family of four. He is our rock. He is our heart. He is our hero. 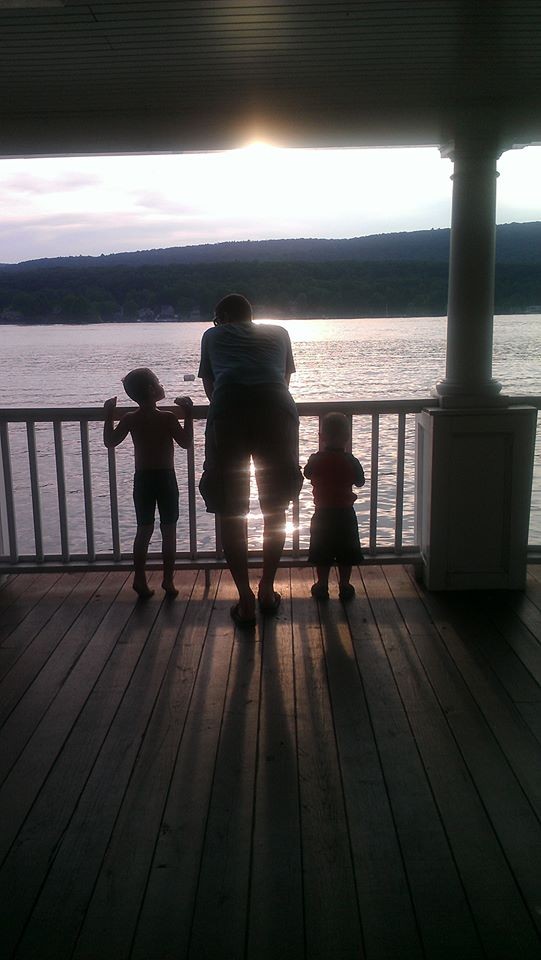 I know however, that he is also the guy running into the burning building when everyone else is running out. He is the one cutting a hole in a roof of a building that may collapse. He is not alone. He is surrounded by fellow firefighters who are all doing the same.

I kiss him goodbye before his shift and I don’t allow myself to think about the danger. I can’t. I would never sleep again if I did. Instead I watch my boys play with fire trucks, and pretend to put out fires with the hose and I laugh at their imaginations. Deep down part of me hopes they will outgrow this stage because to be perfectly honest I don’t think I could handle all three of the men in my life being fire fighters.

I would like the families of those brave firefighters to know that I am thinking of them on the eighteenth anniversary of 9/11, and I will think of them long after today. I would like them to know that their sons, daughters, sisters, mothers, brothers, husbands, wives, boyfriends, friends, grandsons, nephews, cousins, fathers are not forgotten. After all, being remembered comes with the job. 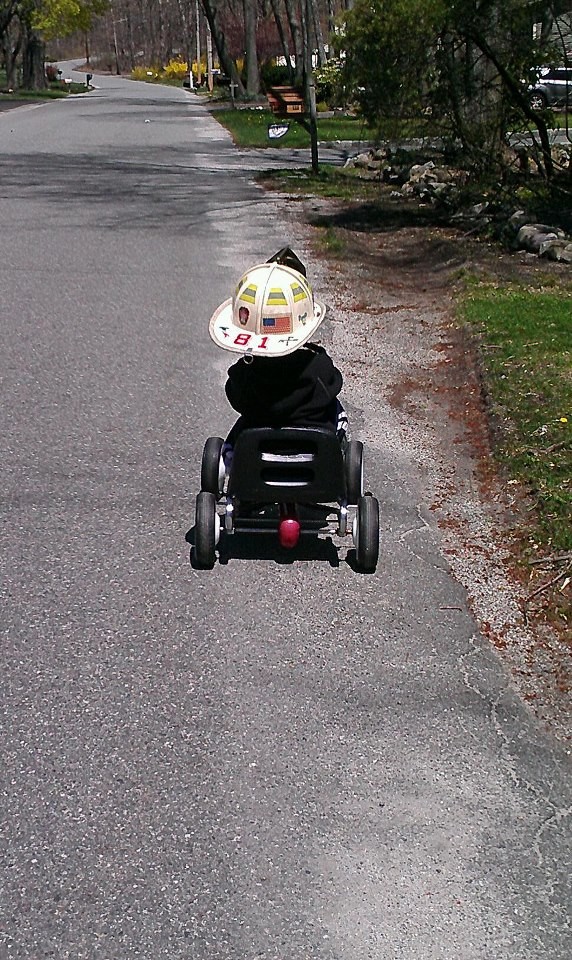 A version of this post appeared on Jennifer's Blog

Jennifer and her family would like for everyone to remember the brave men and women of 911 not just today, but always.