Is it really cheaper to live in Texas? 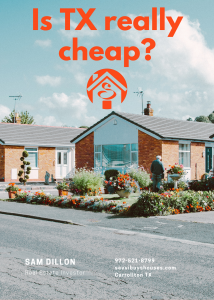 Cheap is a relative term. It depends on where you are from originally. Texas leads the nation in the number of farms and ranches, with 248,416 farms and ranches covering 127 million acres. The cost of land in other areas outside of Texas go up because other states and areas don’t have the real estate supply like Texas.

It depends on the Location.

Everything is relative to the location you choose to go to Texas. The DFW metroplex is a very large group of cities all connected in north Texas, primarily N E S and W of Dallas TX.

The Dallas–Fort Worth metroplex’s population is 7,539,711 according to the United States Census Bureau.
There are a few reasons Texas is one of the fastest-growing states.
1. Texas has more flat buildable land.
2. Lower wages mean the cost to cost to build is low so the cost to buy is low.
3. Relatively low demand historically. California, New York, Florida, these were the places people wanted to live.
4. Texas is pretty free-wheeling when it comes to land regulation. Many places only have zoning and if the land is in an unincorporated area, there isn’t even zoning. In California and many other states, there are a lot of environmental regulations that add to the cost of development.
5. From the time of getting a building permit right through to the construction of homes, Texas is much quicker than other states. There is an abundant supply of land and fewer regulations and a more friendly government, generally a much better business attitude here than other states.

Texas has six of the country’s 20 biggest cities, says Erica Grieder, author of Big, Hot, Cheap and Right: What America Can Learn from the Strange Genius of Texas.

Good For The Family

In Texas, there are good mortgage rates, great schools, lots of entertainment and restaurants depending on the area.

NeighborhoodScout data shows that 70.2% of the homes in Texas have a price of $247,000 or less. Overall Texas is a favorable state for renters. Forbes listed Texas “The Best Cities In Texas For Rental Property Owners“ with the top 3 cities being Fort Worth, Garland and Arlington Texas. A lot of younger people under 34 are moving to Texas for work and renting homes and apartments near Dallas and surrounding areas thus increasing rental properties as a whole.

Because homes are one of the biggest investments that Texas people make the average cost of home insurance in Texas is $1,945, making Texas the seventh most expensive state in the country for home insurance. Its average cost is $717 more than the national average of $1,288, for the coverage level of $200,000 dwelling coverage.

Real estate along Dallas North Tollway has become the craze of Dallas. It connects to Frisco which has developed into a developed ideal space for office buildings, restaurants, breweries, high-end shopping, and luxurious new homes for purchase and rent. Closer to Dallas along DNT (Dallas North Tollway) is Highland Park. Some of the most luxurious homes in Dallas and the most sought after location. 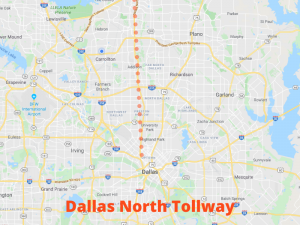 Regardless of where you are from, Texas is a great economically safe place to live. Especially the DFW. Sell my home in one of these areas now. 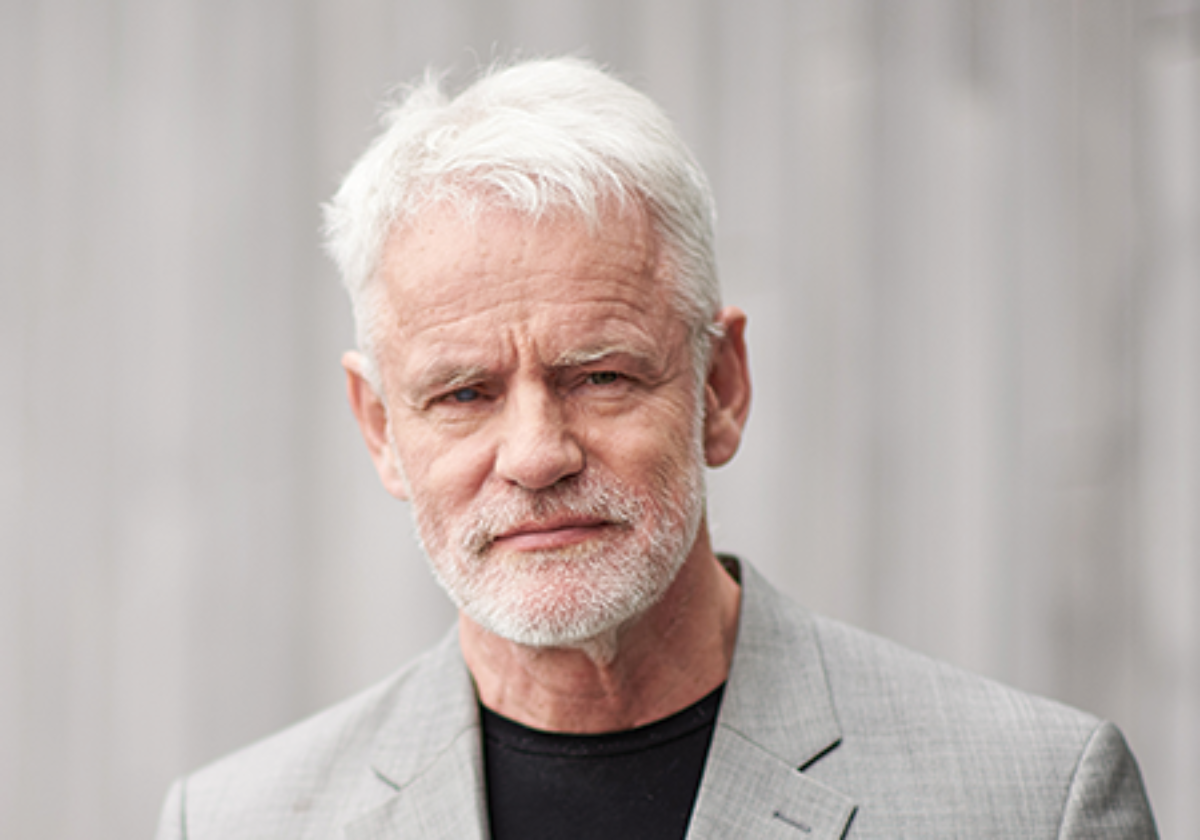 How-to Guide to Buying a Home in Australia
When Do Kids Stop Being Beneficiaries of Family Health Policy
The 5 Best Cities to Raise a Family (Definitely Consider Austin!)
advertisement

How-to Guide to Buying a Home in Australia
When Do Kids Stop Being Beneficiaries of Family Health Policy
The 5 Best Cities to Raise a Family (Definitely Consider Austin!)