Introducing Kids to Fire Arms: How to Go About It

Over the years, a number of techniques have been employed to teach kids about guns and shooting. Below are some of those practices that have proven to be effective in imparting responsibility of gun handling to kids. 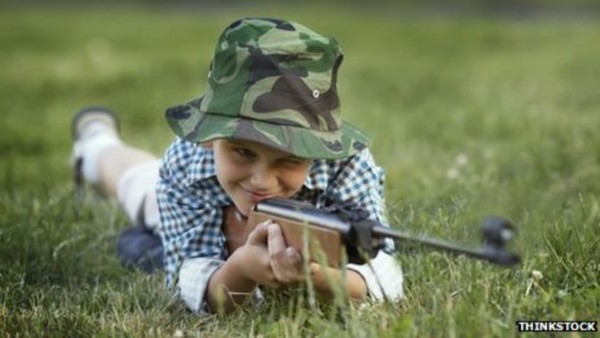 Of course, there is no way you can introduce kids to rifles without having a rifle in the first place. And as far as kids are concerned, the king of the lot is the .22. These are rifles that are plain and fun to shoot, thanks to their simplicity and easy handling capabilities. Other than the easy shooting from day one, the ammo used for this platform is in plentiful not forgetting that they are also affordable. One such air rifle within the .22 platform that some folks advocate for as the first choice is the Savage Rascal. This is because the rifle does not only come with incredible safety features but comes with a single-shot feature that helps the child to focus on shot placements.

But my best recommendation would be a semi-auto carbine platform with the Ruger 10/22 being the king. This rifle comes with a high level of longevity and flexibility. The durability makes it practical for the gun to be channeled down the family progeny as it’s very unlikely that the first child will wear it out.

Unlike hunting rifles and target handguns, which have to be held still of accurate shot placements are to be achieved, shotguns depend upon motion. The hunting of waterfalls as well as sporting clay target shooting is some nice practice avenues that can be used to train the little ones some great shooting and gun handling skills, with some extreme results. When choosing the right gun, just ensure it has the shortest possible barrel length for reduced upfront weight and is also one that comes with the right shoulder stock length pull. For the purposes of the youth, don’t go for the 12 gauge shotguns, which are known to come with excessive felt recoil for them to bear. Instead, the 20 gauge option can be an excellent choice.

When to Introduce your Kids to Shooting

It is never too early to train your child about gun handling skills. The only thing that you should know is what to use for which age group. Those kids who have been trained since the age of seven or as low as 3, will have better gun handling capabilities than most of the adults today. 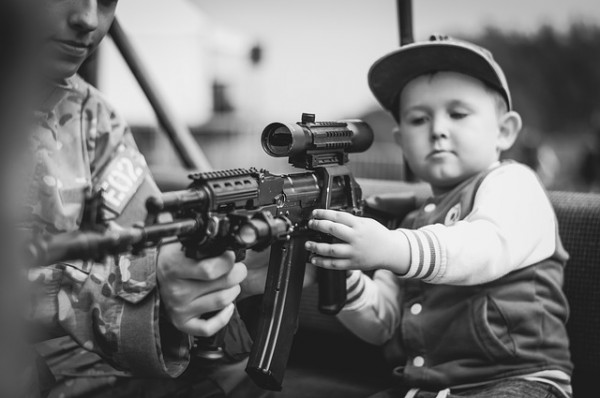 Between age 3 and 7, gun toys can be used. It is worth noting that gun toys are different from other toy guns and must be secured in the same safe or in the same way you would secure your real guns lest they end up in the hands of criminals. It is at this stage that you can introduce your kids to the firearms safety rule. Let the little ones recite the rules before and after practice. Within no time, you will discover improvements on muzzle & trigger finger safety and discipline, which would ultimately be better than that of the adults.

It is at this stage, 3-7 years that you start training the little ones how to clean and maintain guns. Though the three-year-old may not be very responsive, age 5 to 7 is good enough for a kid to know the gun cleaning and maintenance basics. Introduce the use of safety equipment during cleanup. These include proper ventilation, gloves, and goggles among others.

Airsoft guns, pellet guns or BB guns should be used at this stage. Let the gun of choice have little or zero felt recoil, impulse, and concussion. These must also be stored in a firearm safe.

Between age 8 and 14, real shooting with the use of real guns is introduced. This is when a .22 caliber air rifle can be introduced. At this age, the best money you will spend on them would be directed to their gun. Make it their gun and not yours. A birthday present in the form of a gun will be a great investment. Let the gun be fully equipped with sighting devices. Buy the best scope for Ruger- If at all you will have invested in the best pistol for this age which is the Ruger 10/22.

Most parents fail in producing great results in their children, not because they didn’t give them the best possible practice gear but because of their attitude while training up the child. Never do the mistake of imposing activities on them. You can just suggest to them the best shooting avenues but allow them to choose what they love most as this is where they will be willing to spend the most of their time and energy. The result is a day by day performance improvement. It is also a rule of the thumb for both the old and the new shooters that only fun on target range shooting will enable them to develop critical gun skills together with successful target strikes.

The surest way of training the kids how to shoot a gun and how to end up with accurate target acquisition is by placing the target as close as possible to the shooter. Upon gaining perfection within a given distance, you can keep on moving the target away and away, until the day you will get to the long ranges. At long range, you can introduce the use of sight aiding accessories, with the scope for Ruger being a good option on your Ruger 10/22.

Hammering the details by eating just too much may cause constipation or even a reflux. In other words, these are just the very basic principles and procedures you can follow when training or rather introducing your kids to firearms. The most important thing is to choose the most appropriate air rifle, the best corresponding ammo, followed by positivity in target shooting training. Just know that the earliest you introduce them to shooting, the better the ultimate results you will be guaranteed of getting. 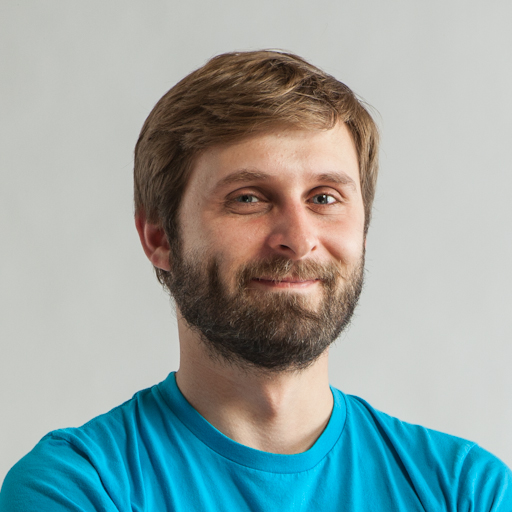 I am the founder of LifeUnderSky.com. This blog focuses on hunting. As in my experienced, I will guide you through the Do’s and Don’ts of the hunting world and transform you into a better hunter. Whether you are an experienced hunting or an absolute beginner, you will find a gem!

Kids & Toy Guns - Should We Be Worried?
A mother's powerlessness in the midst of a gun violence epidemic
I'm Not an Expert, I'm a Parent... Proposing solutions to an ongoing problem
advertisement

Kids & Toy Guns - Should We Be Worried?
A mother's powerlessness in the midst of a gun violence epidemic
I'm Not an Expert, I'm a Parent... Proposing solutions to an ongoing problem