Published by Jaclyn Warren on September 11, 2020

For nearly the past two decades, I get a knot in the pit of my stomach as the calendar approaches the second week in September.

As a college student at the time, I can vividly recall where I was on campus when the horrifying news of that first plane crash nearly knocked me down.

Since then, I’ve married and given birth to four sons, living in a world still fighting terror and clinging to the hope that together we can make things better.

As a parent, I feel a responsibility to share the legacies of the responders, the real-life heroes, as my children search for security in a broken world.

I want them to know the stories of sacrifice and learn that even in tragedy, love shows up.

I want to remind us all how we are better together and that a house divided against itself will crumble to the ground.

So, that’s why I’m telling my boys the truth about September 11th.

I’m letting them know that bad guys didn’t like our nation and declared war on our people. On our soil.

I’m explaining that fires started and dreams were crushed. That heroes ran to the rescue, and good people were lost. But they won’t be forgotten. 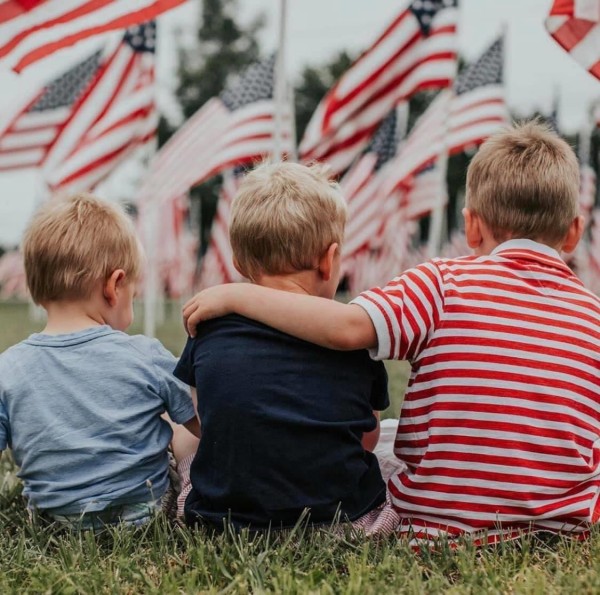 I’m making sure they know the war rages on.

Just look at the headlines, down our streets and even in our own hearts. Evil attacks us still, and we must never forget what’s at stake.

And we must choose whether to retaliate or share the good news of rescue. Of freedom. Of redemption. Of PEACE.

And we must honor those who still serve and sacrifice so much every day to keep us safe.

So, I’m telling my children about September 11th.

I hope you will, too. 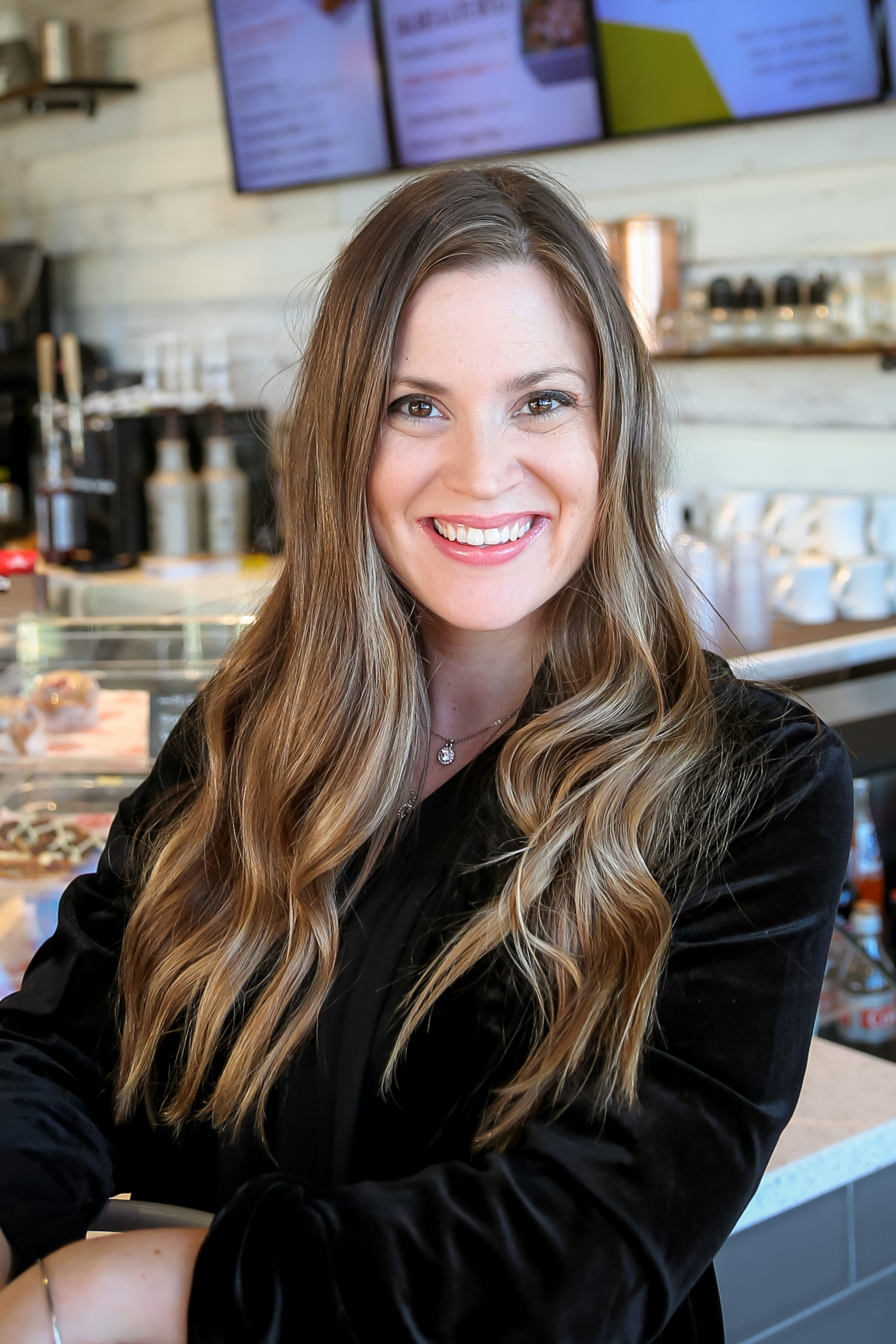 Stay-at-home mommy of four on mission to encourage parents to savor the meaningful in the midst of the messy. Take your 15 minutes; it’s your turn for timeout. You can find her at www.mommys15minutes.com or on Facebook at https://www.facebook.com/Mommys15Minutes-543229312706302/.

What I'm telling my kids about September 11
The War Heroes of Our Generation
Why I’m Teaching My Kids I’m Still Proud To Be An American.
advertisement

What I'm telling my kids about September 11
The War Heroes of Our Generation
Why I’m Teaching My Kids I’m Still Proud To Be An American.