I’m Proud of You, Son: Praising my Sons in Their Non-violence When the Odds are Stacked Against Them 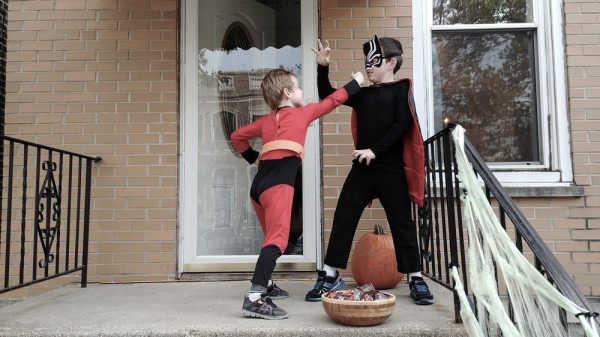 My 8-year-old son and I were in the bathroom one night, brushing his teeth and getting ready for bed. While searching the shelves for more flossers, he was going on and on about school and the games he was playing at recess. I was half-listening.

“…And then he pushed me to the ground,” he said.

“What?” Suddenly he had my full attention.

“He pushed me to the ground,” he said again.

“Why?” I asked. (Dare I say “who?” and give away that I wasn’t really paying attention.)

“Because he wanted to take my ball, and I wasn’t giving it to him.”

“So… what did you do?” I asked cautiously.

“I told him I didn’t want to play anymore. I went to the playground to play on the swings.”

I thought for a minute.

“You know what,” I started… “I think you handled that really well. You didn’t push him back… But, you also didn’t stay playing with someone who was being mean to you. You made a good choice!”

I could see a smile grow across his face.

As a mom of two boys, I often find myself saying things like, “Stop fighting” and “Don’t hit your brother.” I’ve sometimes seen those words amount to immediate change, but I’m quite certain they’ve never amounted to long-term change.

But what about all the moments of non-violence that go unnoticed? How much more will it sink in if my boys have a good feeling about exhibiting self-control in a stressful moment? What if they are praised for their non-hitting rather than chastised for their hitting?

You don’t have to look far in the news to see that males have a much higher rate of violence in our country. You’ll see this all the way from relatively inconsequential high school fights to mass shootings, one of the most extreme acts of violence in modern history. According to www.childtrends.org, “male students are more likely to report being in a physical fight than their female peers…” The New York government’s website on domestic violence states that “About 97% of abusers are men who have a female partner.” And… “Since 1982, an astonishing 113 mass shootings have been carried out in the United States by male shooters. In contrast, only three mass shootings…. have been carried out by women.” (statista.com)

I am not worried about my sons becoming violent at an extreme level. Still, even at a lower level, the use of inappropriate violence can negatively affect themselves and those around them. It’s a problem among boys more than girls, and I have boys. So, I have to ask myself, what can I do to help support non-violence in my boys who have statistics stacked against them?

That night after we finished brushing teeth and getting PJs on, I pulled out the feelings spinner we use as part of our bedtime routine. My son flicked the spinner, and he landed on the word ‘proud.’

“When did you feel proud today?” I asked, as I always do with whatever word the spinner lands on.

It didn’t take him more than a second to answer.

“I felt proud when I walked away from that boy and didn’t fight him.”

I looked at him and smiled. “That’s when I felt proud of you today, too.” 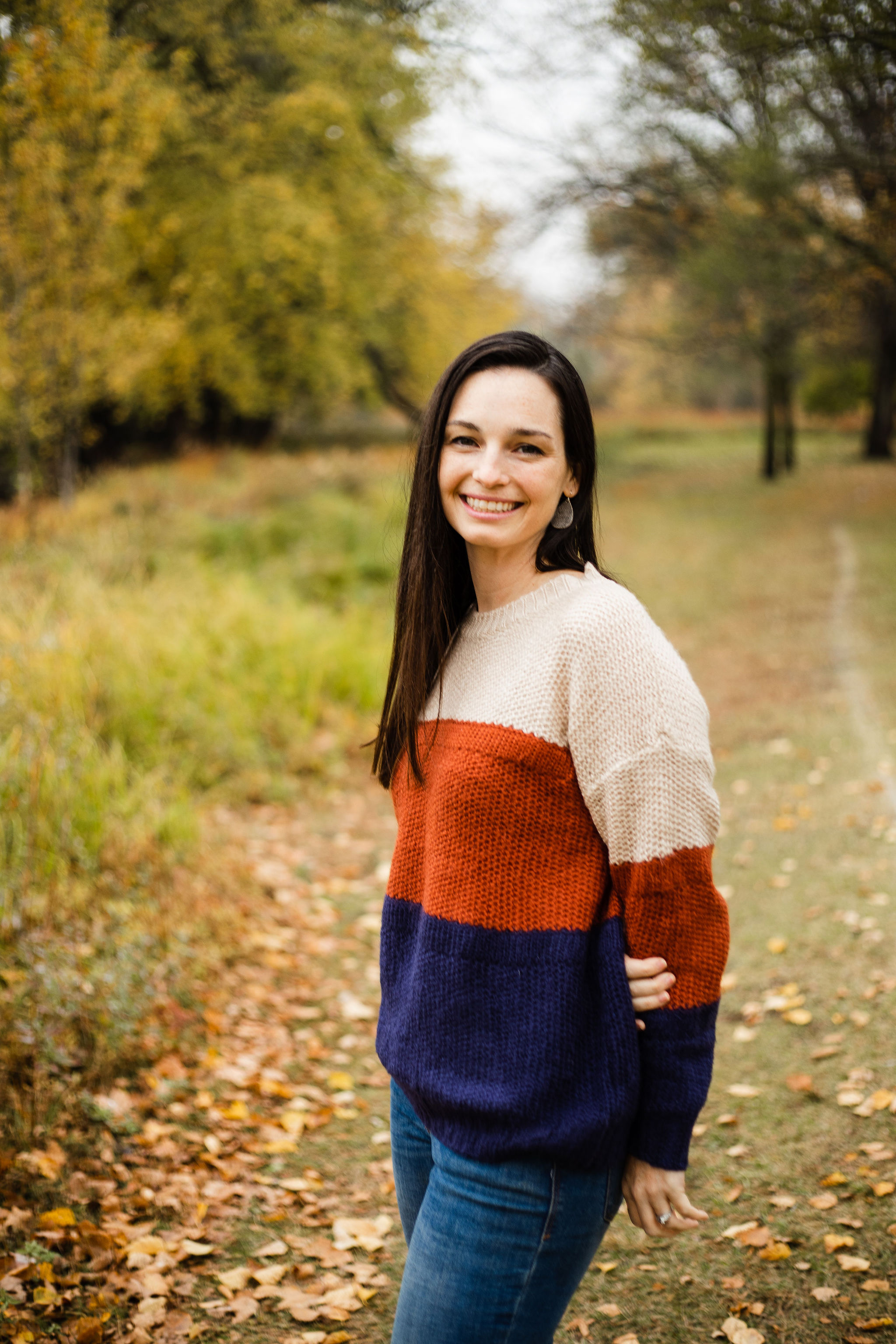 Acacia Bergin is the creator of the Feelings Spinner, a toy designed to help children share their feelings with their caretakers. She lives in Michigan with her husband and four children.

Raising a boy to see strength in love, compassion and kindness
I caught my son lying for the 1st time and chaos followed
I told my 6-year-old to start a business during COVID, and this is what he came up with
advertisement

Raising a boy to see strength in love, compassion and kindness
I caught my son lying for the 1st time and chaos followed
I told my 6-year-old to start a business during COVID, and this is what he came up with