If You’ve Ever Done This, You Might Be A Cyberbully

On October 29, 2019 at shortly after 5am, I opened my Facebook with the intention of sharing some exciting news in a community that I was a member of. I typed the group name in the search bar, and nothing came up. 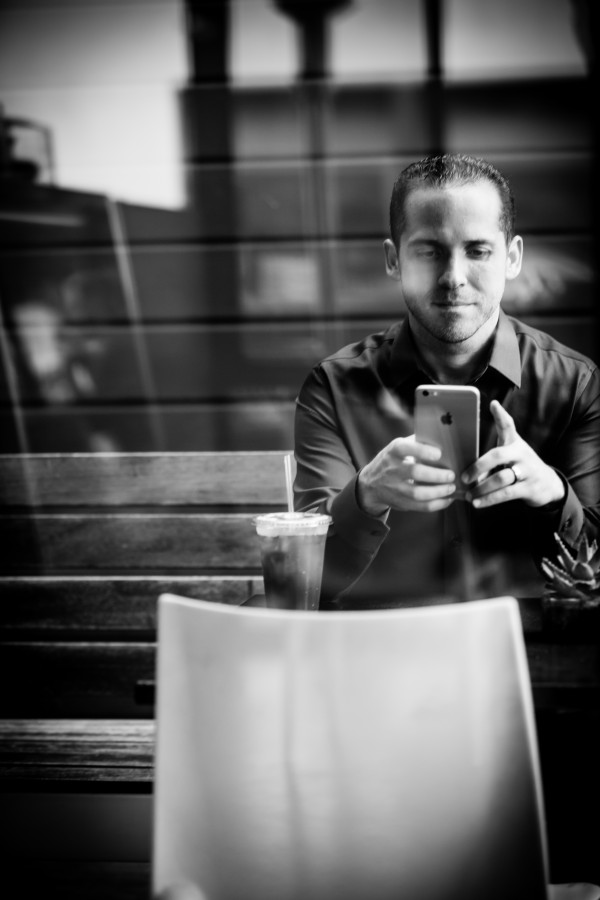 “Odd,” I thought. So I tried a few other things to locate the group.

Eventually, I sent a message to a friend who was also a member of the group, “This is random... but what is the name of the FB group we are in together? I think I'm not in it anymore??”

It turns out I had been removed from the group. Not only that, I had been blocked from it.

“I feel like I’ve been punched in the gut."

All of a sudden, I was no longer part of a community that I had enjoyed for several years. There was no warning, no discussion, and no follow-up (I tried to reach out to a couple of the group moderators, and have yet to hear back from anyone).

A few days later it happened again, with another community. In this case, only after I reached out to the moderators was I told that it was a “business decision” to ban and block me from the group.

These experiences led me to do some deeper research on cyberbullying and what I discovered is quite shocking.

Obviously, we have a problem. With the ever-increasing use of online communities and apps being used by younger people, the instances of cyberbullying are going up. According to Globalwebindex 2019, 41% of the users on the hugely popular TikTok app are between the ages of 16 - 24.

Having recently shared a talk on the TED stage about overcoming what I’ve come to call Comparanoia™, something that I have dealt with through my own experience of bullying, I have a personal mission to educate and empower others, especially young people, parents, and teachers, about bullying and the dangerous side-effects of the actions that we may not even realize can feel like bullying.

November 14 is National Block It Out Day. STOMP Out Bullying, the leading national anti-bullying and cyberbullying organization for kids and teens in the U.S. says, “the goal of this day is to block negativity from our digital lives and, by doing so, end cruelty, homophobia, LGBTQ discrimination, racism, hatred, shaming and online violence.”

But what happens when you block someone from a community and they don’t see it coming?

What happens when you block an individual who might be bullying you because it’s all they can do to survive their own bullying, home environment, or personal situation?

While I fully understand the spirit behind taking back our power online, especially when it comes to cyberbullying, my own personal experiences of being virtually disowned recently have given me a new perspective.

As a parent or a teacher, we especially have to be aware that blocking, deleting, banning, and removing people from communities may, in it of itself, be a form of bullying; exclusion.

Before you take the action of blocking or removing someone online, ask yourself:

If the answer to any one of these questions is “no”, then you may want to consider a conversation first.

No one likes to be blindsided, banished, or excluded. It doesn’t feel good and it may trigger depression, anxiety, and for those who are susceptible, suicidal ideation.

Think about it, what would your younger ones do if you did, indeed, lock them out of the house or your classroom for good with no explanation.

Does anyone, even a bully, deserve that?

Let’s choose to have thoughtful conversations and model the social and emotional intelligence that will best serve our next generations. 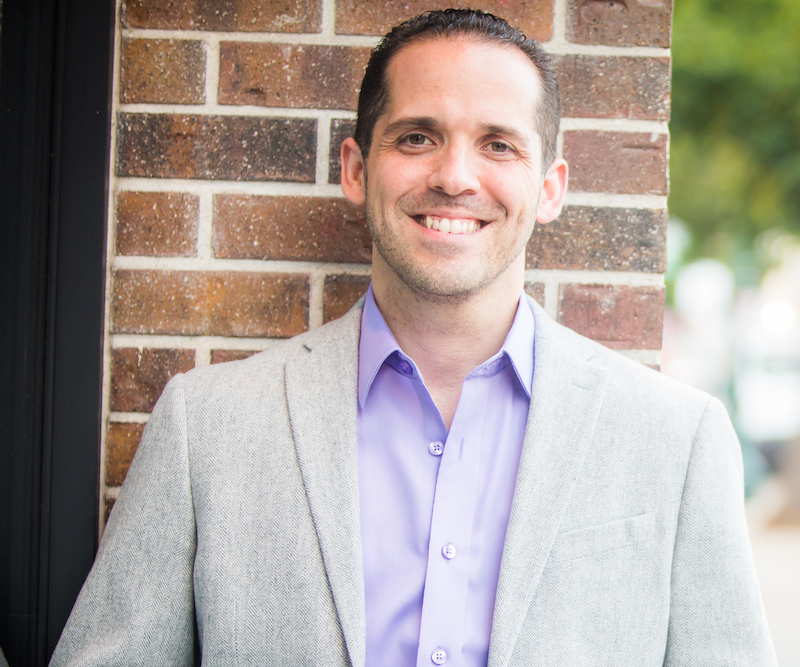 Davide Di Giorgio is a speaker, author of Being UNapologetic, and Gen Z advocate. Davide has been featured on the hugely popular Scary Mommy Blog, and on the Shameless Mom Academy Podcast for his TED talk, Overcoming Comparanoia® and for his mission to empower kids and youth to compare less, celebrate more, and to spread kindness to all. Originally from Toronto, when he’s not traveling around the world speaking or enjoying a dream trip, Davide loves going for long driving adventures with his dog, Galileo. beingUNapologetic.com