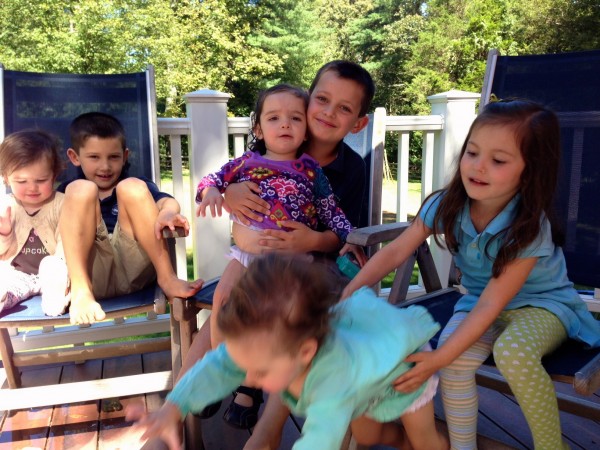 My kids weren't planned
We have the family we always dreamed of, in ways we never imagined
When your plan doesn't happen: A dad's perspective on pregnancy loss
advertisement

My kids weren't planned
We have the family we always dreamed of, in ways we never imagined
When your plan doesn't happen: A dad's perspective on pregnancy loss