I wish I could load a dishwasher properly, but I can’t. 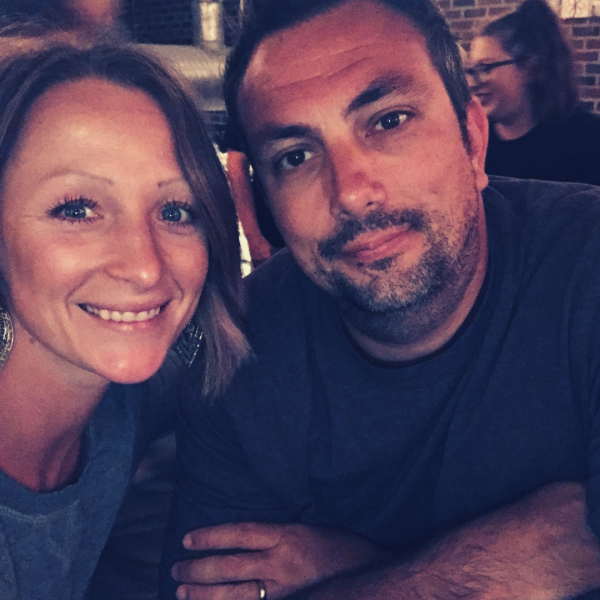 I wish I could load a dishwasher properly.

I'm just saying that it's been pointed out to me -- by an unnamed fella whom I love dearly -- that I'm not doing it correctly.

Don't be frustrated with him.

I was -- for a hot second -- but then I remembered what a flippin' waste it is to spend the very little personal time I have angry at someone I love over something so easily breakable...like a dirty dish (or twenty).

What's not breakable is our marriage.

What's indestructible is our faith in one another.

What's not delicate is the fiery energy and spirit we bring to all parts of our 12+ year relationship, including, but not limited to, (surprise, surprise) every argument or discrepancy we have.

Then we apologize and love hard again.

I'd be lying if I say we don't bicker again, too.

I think the fact is that while most men -- the best of them, at least (like mine) truly mean no ill will towards their wives when they remark on the dishes, the laundry, the untidy state of the house, the rambunctious kiddos, or (gasp) our choice to wear the same messy bun, black leggings and oversized t-shirt for the third day in a row, they just see the larger world and the one they have jointly created with us, differently.

To no fault of their own, they are incapable of entirely grasping and appreciating the conundrum that is motherhood.

That being said, while us wives carry the "mental load," often, it's our husbands that carry us.

And that's the Ying and Yang of marriage and really all relationships.

Both parties are necessary; both perspectives, both thought-processes, both personalities.

Living life next to someone who approaches each day, task and person in his life in a way the contrasts how you do it, it's bound to stretch your patience (eek!), but also expand your mind, your understanding, and ultimately force you to improve in some way.

There's a difference between two people in a relationship who are just straight up pains to one another born from their individual selfish desire to be the one "in control" and two people whose last desire it is to inflict hurt upon the other, but rather genuinely want to help the other grow.

Growth is even more uncomfortable when it is encouraged upon you by your spouse.

Growth is also scary because it forces you to step outside of the boundaries -- established in laziness, exhaustion or out of anxiety or fear -- that you have convinced are proper for yourself.

Listen, I ain't excusing couples "picking" on one another, but I am contesting that some of the best relationships we can have are those with people who won't allow us to be any less than the best of ourselves.

The best version of me knows better than to overload the dishwasher or the washing machine. Yet, in the past, I have broken both appliances by doing just that.

Still, I overloaded it again yesterday.

The best version of my husband is not the man who says "I told you so," or irritatingly asks "why do you keep doing that?". Alternatively, it's the man who responds to such an unfortunate, all-too-regularly-occurring incident with understanding, compassion, and humor because he simply "gets" the fact that his wife gets overwhelmed by specific tasks.

But, he didn't do that yesterday.

And so we bickered.

But, then guess what happened?

Marriage is the farthest thing from a walk in the park, but that's okay.

I don't want my life to be an aimless, monotonous, slow-going trek around a predictable track.

I'd rather wake up each day, rope-connected to my sarcastic husband and together climb a freakin' mountain.

Because overcoming hurdles, both big and small, it's good for the soul.

Do you know what else is good for the soul?

Listen, I may not have the knack for doing laundry and dishes in an organized, intelligent manner and my husband may not be the best at holding in his critiques, but what we are both really good at, like really, really good at is unconditionally loving one another.

We are both pretty good at darts.