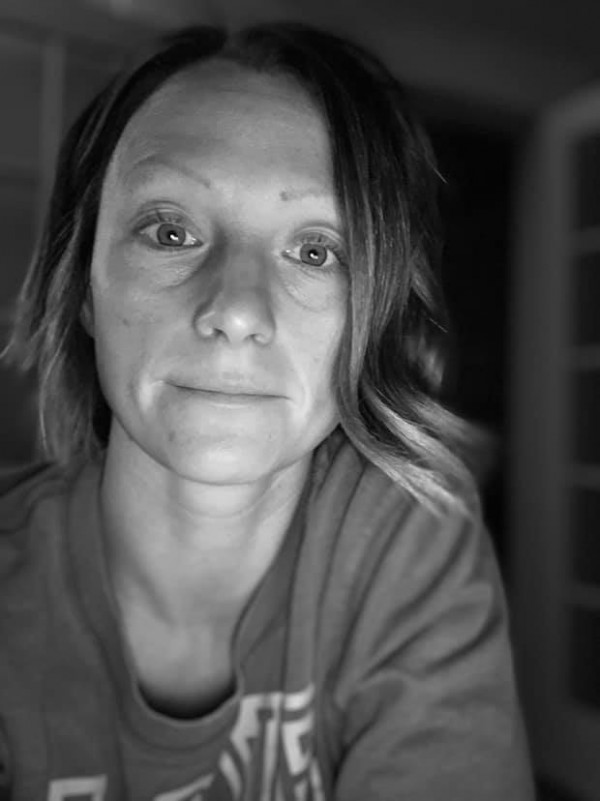 I was pretty thankful all day, in fact, happily being more present and awake to the joy that is spending time with my children.

But, yesterday evening, I wasn't thankful, and that's because I can be a real witch at bedtime.

It saddens so much to admit that.

You see, the truth is that by 8 pm, I've usually been up for fifteen hours, am in need of a shower, meal or a snack, and am only about two or three hours away from one of my three kids climbing into bed with me only to leave me with the sliveriest sliver of my bed to get some rest.

Yep, we'll call it "rest," 'cause it sure as hell isn't a good night's sleep.

So, when it's time for bed, and one of mine can't fall asleep, it freakin' frustrates the hell out of me.

And then, I feel a whole heap of guilt because my poor child is frustrated that she can't sleep, and then here I am, like a doofus, making it worse by getting upset with her.

But eventually, after two hours, I pulled my tired and crying biscuit off the floor, threw in the white towel, and brought my daughter to my bedroom. I took a quick rinse in the shower, sped-ate three-quarters of my dinner, and put myself to bed early with my girl's head on my chest.

I was even less thankful to be woken from our slumber by my youngest, who, only about one hour later, climbed into bed and joined us.

Then, around 1 am, her brother came in too, and I felt anything but thankful.

I lied awake, lying horizontally at the foot of my bed -- as I was being brushed upon by my three kids' feet -- feeling the absolute farthest from thankful I could feel.

My night of anticipated relaxation was gone.

A night of good quality sleep before an early Turkey day rising was gone.

But, now it's the morning, and can you believe that I'm feeling thankful?

Here's what I'm thankful for this morning --

Children who feel secure in their attachment to their mother.

A big enough bed to fit all my kids and me.

This life, which sometimes I forgot, that I am so lucky to get to live.

But, more than anything, I'm thankful for

a daughter who still loves the witch that her mother can occasionally be,

and another day to attempt to be a better version of the woman and mother I am and a hell of a lot more like the one I desire to be.

Motherhood is constant, hard, and depleting, but it's also the most treasured and beautiful job in the world, and I am so very thankful for my opportunity to succeed at it.

Things That Keep a Mother Awake at Night
That Time This Stay-at-home Mom Set and Alarm
Forget Sleep Solutions, Embrace the Haggard Look