I Was Put on Parental Probation

Published by jennifer pinto on November 16, 2017

I did the unthinkable. I was guilty as charged and had to pay for my crime. I wasn’t tried in a court of law and my sentence wasn’t passed down by a judge. My punishment was doled out by my own child. That’s right, I was put on parental probation.

It all started when I accompanied my 14 year old son to his course scheduling session at school. It was his first year of high school and I was excited for him. We spoke with teachers about classes and listened to the principal’s lecture on rules. Everything was going smoothly. My son was making wise choices for his schedule with a show of newfound maturity. After the academic scheduling session was over, we were invited to a small reception. My son was enjoying some cookies and lemonade with his buddies and I was chatting with some of the other moms.

Everything was fine. This was a day we were going to look back on fondly as the start of his high school days. But then It was time to leave….

I walked up to my son who was engaged in sports-related banter and roughhousing with his group of friends and I said “ C’mon Pumpkin, it's time to go.” As soon as the words left my lips I realized what I had done, I didn’t even need to see the look of horror on his face. Now I should explain, my son is a hefty, muscle bound football player. At six feet tall, he towers over most of his classmates. The endearment ”pumpkin” does not fit him at all. But, it's what I have always called him…..at home. I was really hoping that my slip up had gone unnoticed. Unfortunately, his gang of friends didn’t miss a beat. “See ya later Pumpkin!”” Bye pumpkin!” “Aww pumpkin, do you have to leave so soon?” “ Come back pumpkin!” was all we heard while quickly exiting the building.

Now this may seem like a minor offense to some, but to a rising high school freshman, this was an egregious crime. My son waited until we got in the car and then turned to me and said “Pumpkin? Really? How could you?” My fervent apologies fell on deaf ears. It didn’t take him long to try, convict, and sentence me in his own court of teenage law. He calmly told me, “Mom, you are on probation. You are no longer allowed to take me to any school- related events until you are sure you won’t slip up and call me pumpkin again.” I felt so bad that I actually agreed to the probation. I knew that I deserved it,I was pretty sure that I had just single-handedly ruined his chance for normal assimilation into high school.

It may seem ridiculous to some that I still call my hulking teenaged boy by a cute nickname.

It’s true that the moniker is no longer fitting but you see, when I look at my son, I still see a little boy. No matter how grown up he becomes, he will always be my “pumpkin.” I just have to get better about keeping that to myself.

Not long after this fiasco, my son asked a girl to the homecoming dance. All the other moms were gathering at one house to take pictures and see the kids off to the dance. But not me, I was on probation. I honored his request and did not attend the send off event . As I sat at home feeling sorry for myself, I got a text from one of the moms at the party. She said “I heard you’re not here because you called your son “pumpkin.” He told us the whole story and now all the other moms are sharing the endearments they use on their kids. It's hilarious!”

Later that night, my son came home from the dance and gave me a big hug. He said “I guess ‘pumpkin’ isn’t so bad, Jacob’s mom calls him ‘Schmoopsy’.” You’re totally off the hook.

Originally published on Her View From Home 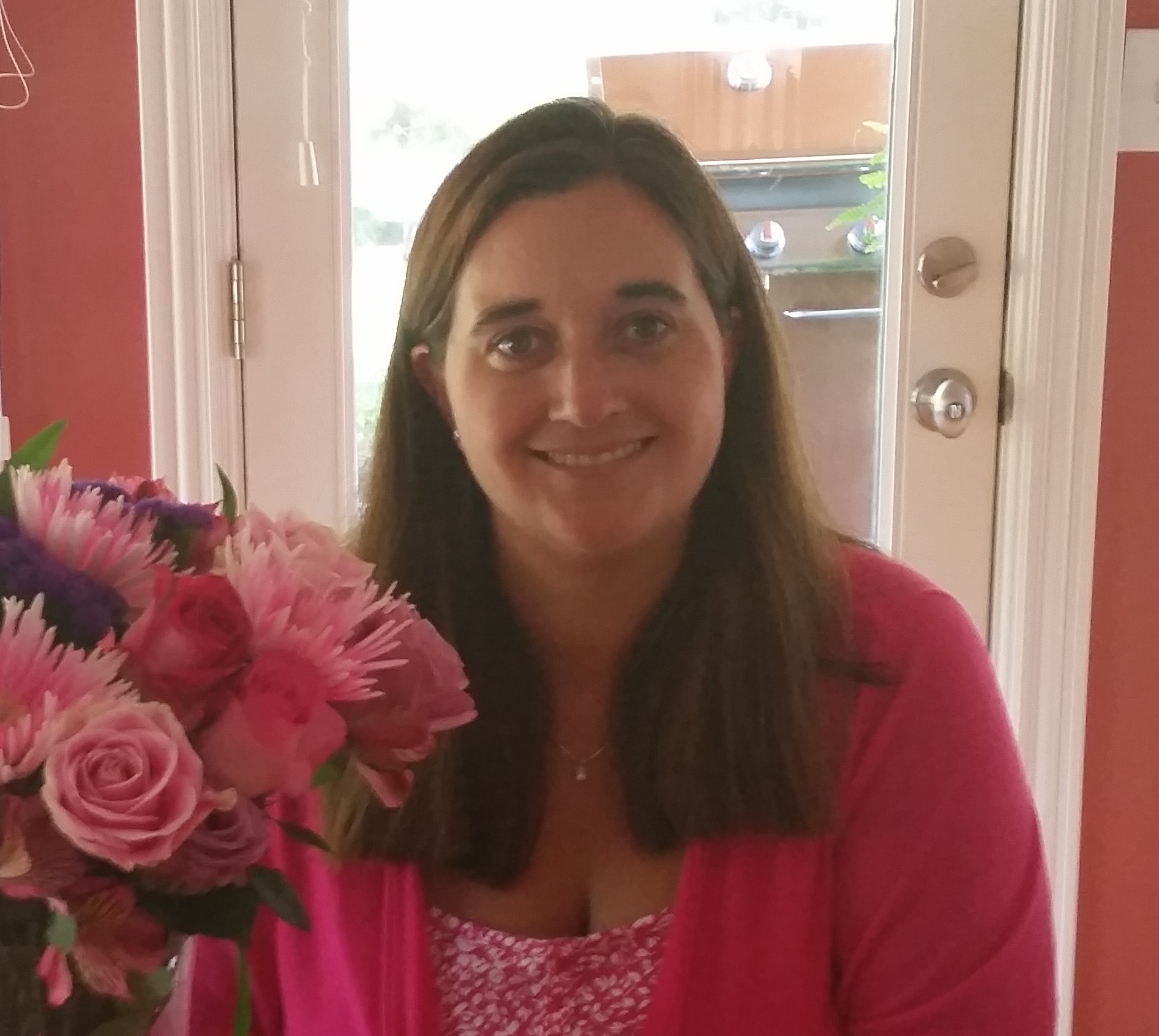 Jennifer Pinto is a Psychologist, writer and mom of three kids. She enjoys taking walks, reading, and drinking coffee at all times of the day. She writes about life and parenting from a psychological perspective.

When Your Child Finds Out You're Not 28...
From preschool through college, I've learned how to say goodbye to my son
The unwanted baby grew into the invited teen
advertisement

When Your Child Finds Out You're Not 28...
From preschool through college, I've learned how to say goodbye to my son
The unwanted baby grew into the invited teen