I Stayed a Virgin Until Marriage 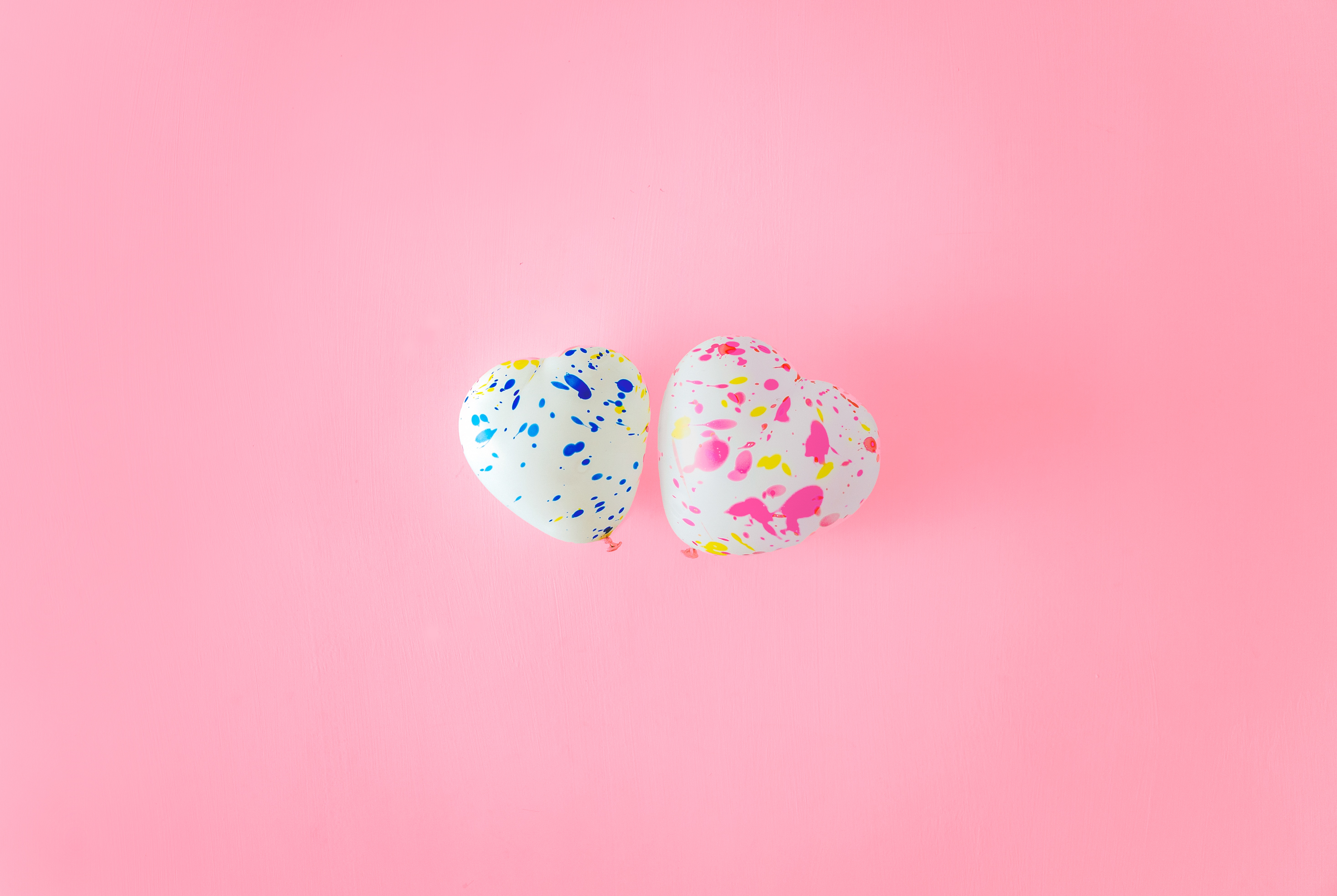 When I met Jack, I felt pretty much every romantic, clichéd feeling ever -- fireworks crackling, the imaginary sound of opera music, weak knees ... the whole nine. I decided when I was young that I wanted to wait for sex until I fell in love. The problem was, that being an incurable romantic often means being incurably picky. Oh, I dated -- a lot. But if I didn't feel the lightning bolt, I tended to break things off after one or two dates.

By age 21 -- though not for lack of opportunities -- I was still a virgin. And then finally, I found the one. Here I was, in love with Jack; and, conveniently, he loved me too. Which is why we decided not to have sex. Jack was an "accidental" virgin too -- certainly not opposed to sex, but a total gentleman who made it a point never to push boundaries with girls.

He'd never clicked with anybody enough to take things to the next level. For Jack, it was a matter of not finding the right person. For me, it was a combination of not landing the right guy and the religion in which I was raised. I certainly don't go around preaching abstinence to everyone; it was just something I practiced personally. When we realized that we were novices in the effects of sex on a relationship, we made the decision to make sex something we worked on together, as a married couple.

What Made it Difficult (Besides the Obvious)

Abstinence seems to be a touchy subject these days. I'm just one of those girls who realized she'd have to be over the moon for a guy before she could fathom him seeing her naked. Call me crazy, but I think intimacy comes with time. Sure, it was really annoying being asked constantly how hard it was hard to refrain, why I didn't want to try sex, and getting called a prude (an awful lot). The truth was, until Jack, I'd never really wanted a guy bad enough to sleep with him. Full disclosure: It was an incredible relief not to have to worry about his sexual past. No ex-girlfriends, no STDs, no competition to live up to. But our first time was a train wreck. Glorious and really intimate -- but a train wreck, nevertheless. But it got better eventually! Way, way, way better.

I'll Never Have Sex With Anybody Else ... and I Don't Care

Now that I'm married, people ask me if I'm worried that I missed out on having sex with other guys. You know, I don't think I was genetically coded that way. Plus, why would I need someone else to sleep with when the love of my life fulfills me, loves me, and truly knows me in the way no potentially awful, potentially regrettable, sweaty, thick-necked frat dude could have. I realized this sounds really old-fashioned, but I'm not advocating you quit your career and start baking pies. But isn't it as crazy as the frequency with which my friends call me in a panic after a regrettable one-night sexcapade with a guy they'll never speak to again? I'm not saying wait until marriage.

But I think with every guy, it's not totally outrageous for you to ask yourself if you trust him with your body -- and your heart. If you feel comfortable and ready, then you have my blessing (not that you need it). So yeah -- I'll never experience sex with anybody else. But I'll also never experience the crap that so many of my beautiful and intelligent friends go through in the name of sex. I thank God for my husband every day, and thanks to him, I've never, ever questioned my value based on the fact that the guy didn't call me the next day ... 'cause the guy lives here.

How amazing my husband is.
My Husband's Most Important Job: Teaching Our Sons How to Treat Women
One Year of Parenthood: Expectations vs. Reality
advertisement

How amazing my husband is.
My Husband's Most Important Job: Teaching Our Sons How to Treat Women
One Year of Parenthood: Expectations vs. Reality