I Quit Caring What Other People Think & Here's What Happened 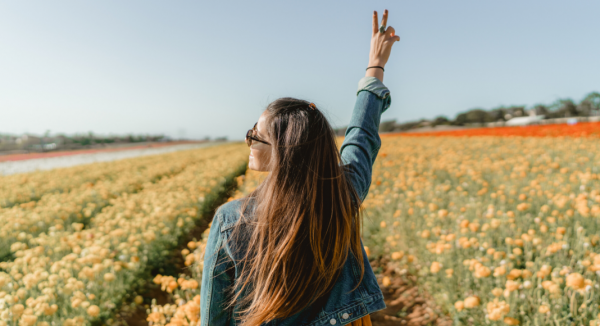 I quit worrying about putting makeup on before leaving the house. Now my skin is clearer than it’s ever been.

I stopped dressing my kid to the nines. Now I don’t care how dirty he gets. He’s free and watching him be himself makes me happy.


I don’t keep my feelings bottled up inside anymore, I write them down. Some have turned into blog posts that let others know they aren’t alone.


I dress in what makes me comfortable and that makes me more carefree. I can chase my kids without worry.


I quit stressing over the perfectly balanced meals. Now my family gets excited about new things.


I quit trying to keep my son entertained. Guess what? I found out he’s got quite the imagination.


I stopped stressing over learning materials and teaching my son. He begs me to read to him, because it’s his favorite. Now he gets to enjoy it instead of it feeling like a chore.

I let go of the insecurities I carried due to my religion. I found that I have more in common with other believers if I don’t focus on our differences.


I stopped worrying about the way others may think less of me because I stay home. I found more joy in the long & hard days.


I quit trying to be picture perfect. Now I take pictures of what makes me happy and I don’t care how they look.


I no longer focus on the things that don’t get done at the end of the day. I sleep so much better.


I quit trying to set unrealistically high standards for my husband. Ones that he didn’t know existed because I didn’t vocalize them. My marriage flourished.


I quit trying to make everything even - the kids, the grandparents, the family. I let my son voice what he wants.


I stopped watching the clock. I found that the minutes go by too fast instead of slow.


I let go of having a spotless house. My kids have less limits.


I no longer worry about things I can’t change. The weight on my shoulders I’ve carried for so long has disappeared.


I stopped focusing on a schedule. Now we have more adventures instead and less time for naps. 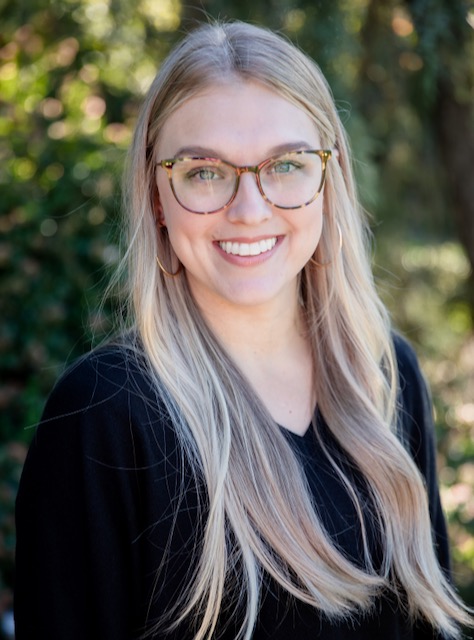 Wife & mama just winging this whole thing one day at a time. I’m a the owner and founder of Mama Yoga in East Tennessee with a love for words, travel, the South, family, Jesus, and a relaxing swing on the front porch. I try to find humor in all things and keep motherhood real – the good and the bad. You can find me on Facebook (@jordanmorganwriter), Instagram (@mamayogatn), and my website www.jordanmorgan.com